Hope Clinic for Women, a faith-based pregnancy care center in Midtown, was vandalized earlier this week as vandals spray painted walls and broke a window with a faulty Molotov cocktail.

According to a press release from the Metro Nashville Police Department, on June 30 morning, “officers responded to a burglar alarm at the facility at 1:38 a.m. Upon arrival, they discovered that a front window had been smashed and an unignited Molotov cocktail-type device was inside. Spray painted on the side of the building were the words ‘Jane’s Revenge.’ The unignited device is being sent to a crime laboratory for analysis.”

The attack is similar to other reported incidents since the Supreme Court decision to overturn Roe v. Wade on June 24.

A June 25 post on the Jane’s Revenge website said, “Everyone with the urge to paint, to burn, to cut, to jam: now is the time. Go forth and manifest the things you wish to see. Stay safe, and practice your cursive.”

Hope Clinic for Women CEO Kailey Cornett told the Tennessean, “We are grateful for all of the community support during this time, and we will be back to serving our clients with passion and care tomorrow.”Tennessee Governor Bill Lee responded on Twitter to news of the attack saying, “This is terrorism and should be prosecuted to the fullest extent of the law. Stand with us in supporting clinics like Hope Clinic who provide critical resources to Tennessee families.” 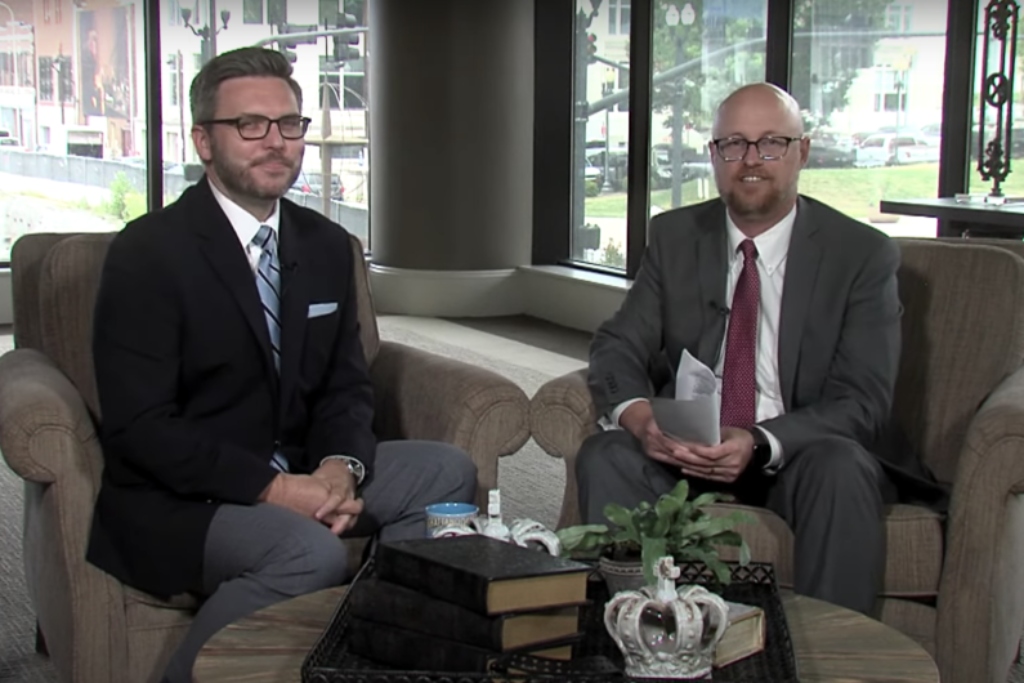 ERLC head: State conventions can be ‘pivotal’ in pro-life policies