Pastor Cecil Richards calls it “pure gold” – a missionary’s 5-gallon bucket of water that led to his salvation after the 1979 La Soufriere volcanic eruption and yet inspires his ministry decades later as La Soufriere erupts again.

The pastor of Kingstown Baptist Church remembers the day Southern Baptist church planter Donald Overstreet ministered to the Richards family amid volcanic ash and dust clouds on a Kingstown hillside.

“I will never forget the picture of him parking his car down the hill, taking out a 5-gallon bucket of water and trudging it up the hill,” Richards told Baptist Press. Overstreet’s act of service as a white missionary to Black St. Vincentians, Richards said, was atypical and caught his parents’ eye.

“That cannot be overstated. And at that time water was pure gold; he gave the most valuable gift. And my mom said if he can do that, we can trust him.”

There was general mistrust of American missionaries at the time, Richards said, because of the story of Jim Jones and the 1978 mass murder of his followers in Guyana, South America.

Overstreet’s act of service swayed the heart of Richards’ mother Clarice and continues to impact Richards. That’s why it is so important for him to help evacuees of the volcano’s latest eruptions, which began April 9.

“There is no greater act than service, and this is going to be our finest moment as a church,” said Richards, who succeeded Overstreet (now deceased) as Kingstown Baptist’s pastor. “Rather than sit and listen, we rise up and serve.

“It’s an opportunity to flesh out the gospel and make it incarnate, and that’s it in a nutshell. This is Christ incarnate among us.”

The church, located in the volcanic safe zone on the southern tip of St. Vincent, is responding in three phases, which began on the outset of the eruption with the preparation of as many as 300 meals daily to deliver to displaced residents. In the second phase of its response, the church of more than 200 worshipers will arrange to donate clothing, linens and drinking water. Counseling, childcare and evangelism are next, followed by housing. 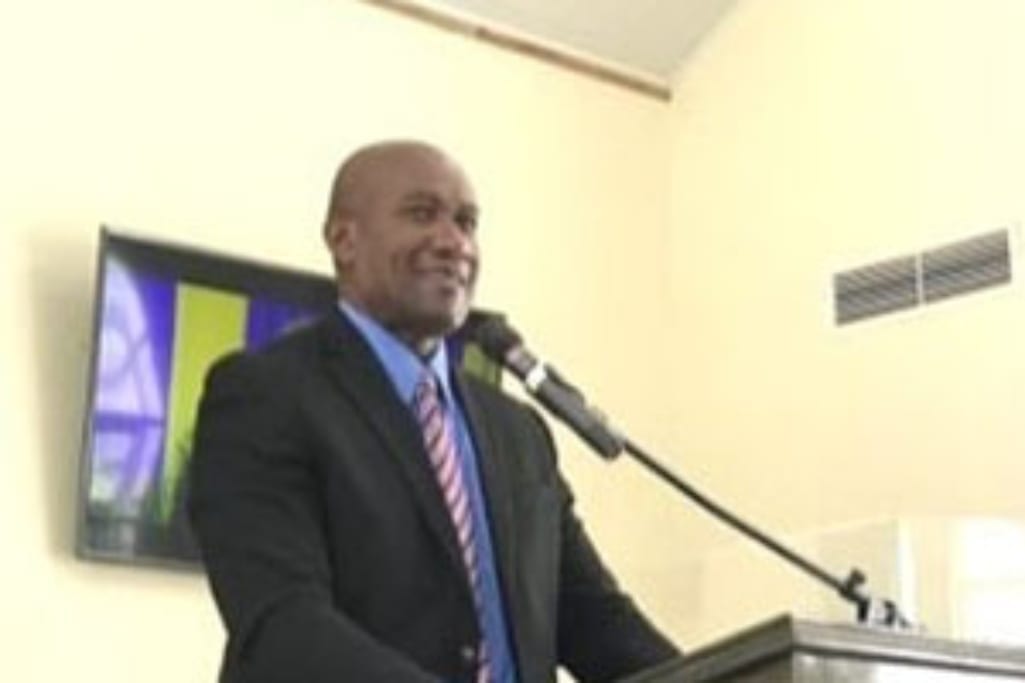 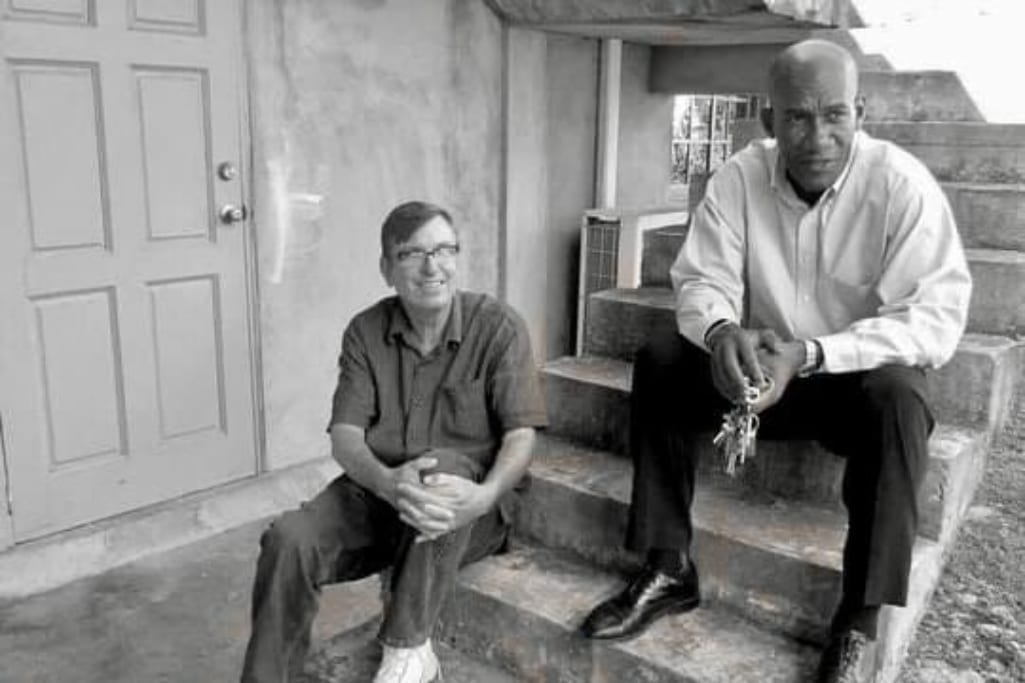 “Send Relief, they made a commitment that they want to come to our aid, so I am very grateful to Send Relief,” Richards said. “I believe Baptists, whether they are in this organization or that organization, all of us Baptists we are one.”

Richards has benefitted from the Lottie Moon Christmas Offering and the Cooperative Program, he said, as he has earned a doctorate from Midwestern Baptist Theological Seminary. Kingstown Baptist draws its doctrinal statement from the Baptist Faith and Message.

Atypical rains and overcast weather conditions have greatly diminished the amount of ash and dust typically seen in Kingstown after the volcano erupts, Richards said.

“This typically is the driest period perennially. We don’t get rain, not at this time period,” he said. “This is creating a meteorological effect. … And this is just how God works. We would have been inundated with the dry ash, but the ash in the atmosphere is basically able to get trapped in moisture – I don’t know how it works.

“I just know that we have had more rain over these past two days than we typically would expect in a month in the dry season, and it has been a blessing. It has washed off a lot of the ash where I am, because two days ago the roofs were covered with ash, covered. Even at the church where my office is, it was just ash everywhere.” 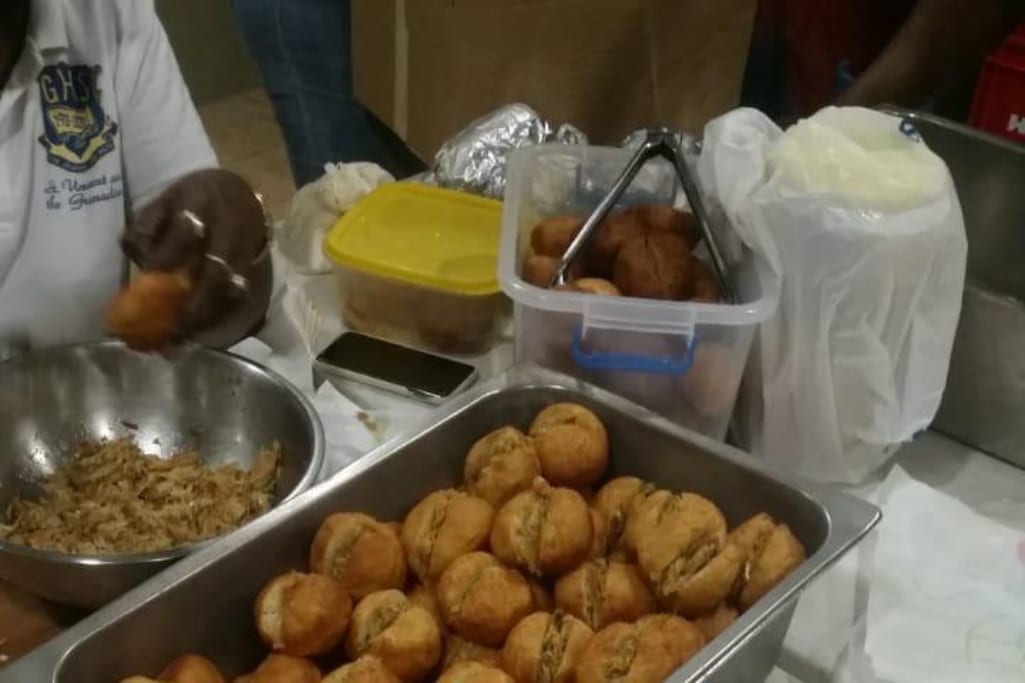