David Sneed, 65, was plagued by lifelong disabilities and health issues. The New Orleans Baptist Theological Seminary (NOBTS) doctor of ministry student once said he hoped to die in the pulpit, preaching. Those who knew him best say he did exactly that, because his life was a living sermon.

Sneed prayed by name daily for about 2,000 people. Once homeless himself, he preached and led Bible studies weekly in New Orleans’ homeless community. Sneed died Sept. 3 in his 12th-story apartment in a senior adult complex in downtown New Orleans – an apartment without an operating window that remained without electricity five days after Hurricane Ida’s landfall.

Sneed’s belongings fit into a single plastic tub after his death, a testimony to Sneed’s simple lifestyle, Crawford said.

On a professional networking site, Sneed described his health issues from birth as an “organic brain dysfunction” that hampered his speech and movement and drew ridicule much of his life. Twice, doctors told Sneed he was dying. At one point, Sneed lived in a nursing home and was told he would be confined to a wheelchair the rest of his life.

“David was one of the most memorable, God-fearing, encouraging, worshipful Christians I have ever seen,” Taylor said. “God used his weaknesses … to create an open door for the sharing of the gospel with so many people.”

Sneed kept his prayer list on his smartphone, sometimes posting on social media that he had prayed from “A to I” and would start back at “J to N” after lunch, Taylor said. Before getting a smartphone, Sneed carried a briefcase stuffed with lists of names, adding new names whenever he met someone in ministry or in need.

Despite limitations, Sneed visited weekly for the church. Taylor said as homeowners watched Sneed struggle to climb up their porch steps to share the gospel, their hearts warmed.

“It was pretty amazing,” he said. “I was surprised by how much attention people gave him … most people listened intently to what he had to say.”

As a young man Sneed felt called to preach, but a counselor told him he was incapable of earning an education and offered him residence in a group home instead.

Refusing to give up, Sneed enrolled at NOBTS, earning an associate’s degree in divinity in the mid-80s. He went on to earn a bachelor’s degree, an M.Div. at NOBTS and a master’s in counseling at a state university before entering the NOBTS D.Min. program. With each degree earned, Sneed copied the diploma, wrote “I can do all things through Christ who strengthens me” (Philippians 4:13) on the back, and mailed it to the counselor, by then a friend.

At the memorial service Oct. 2, Taylor drew from 2 Corinthians 12:6-10 and said God used Sneed’s physical handicaps – like Paul’s – to further the gospel.

“David very much recognized his weaknesses gave Christ an opportunity to show His strength through him,” Taylor said.

When Taylor and Crawford brought Sneed food and water in the days following Hurricane Ida, Sneed grabbed their hands and prayed for them, despite his own desperate circumstances.

“As he’s sitting in that wheelchair, suffering in that heat, he prayed over us,” Crawford said. “That was David.”

The obituary carried a former pastor’s account of going with Sneed into the “meanest, most vulgar places.” There, Sneed fell on his knees and prayed out loud as people kicked gravel in his face and threw beer bottles at him, causing Sneed simply to “pray louder.”

Sneed’s spirit will be remembered.

Chance Stine, a graduate student from Wisconsin, said he met Sneed in New Orleans during his freshman year at college, a time he described as the “hardest year” of his life.

“There are very few people in my life who have impacted me as he did. David spoke God’s Word into my heart,” Stine said, adding that “when that man spoke, nothing but sweetness and compassion came out of his lips.”

Maci Duncan, an NOBTS graduate, paid tribute to Sneed before singing at the memorial, saying, “The way he modeled Jesus was so beautiful.” 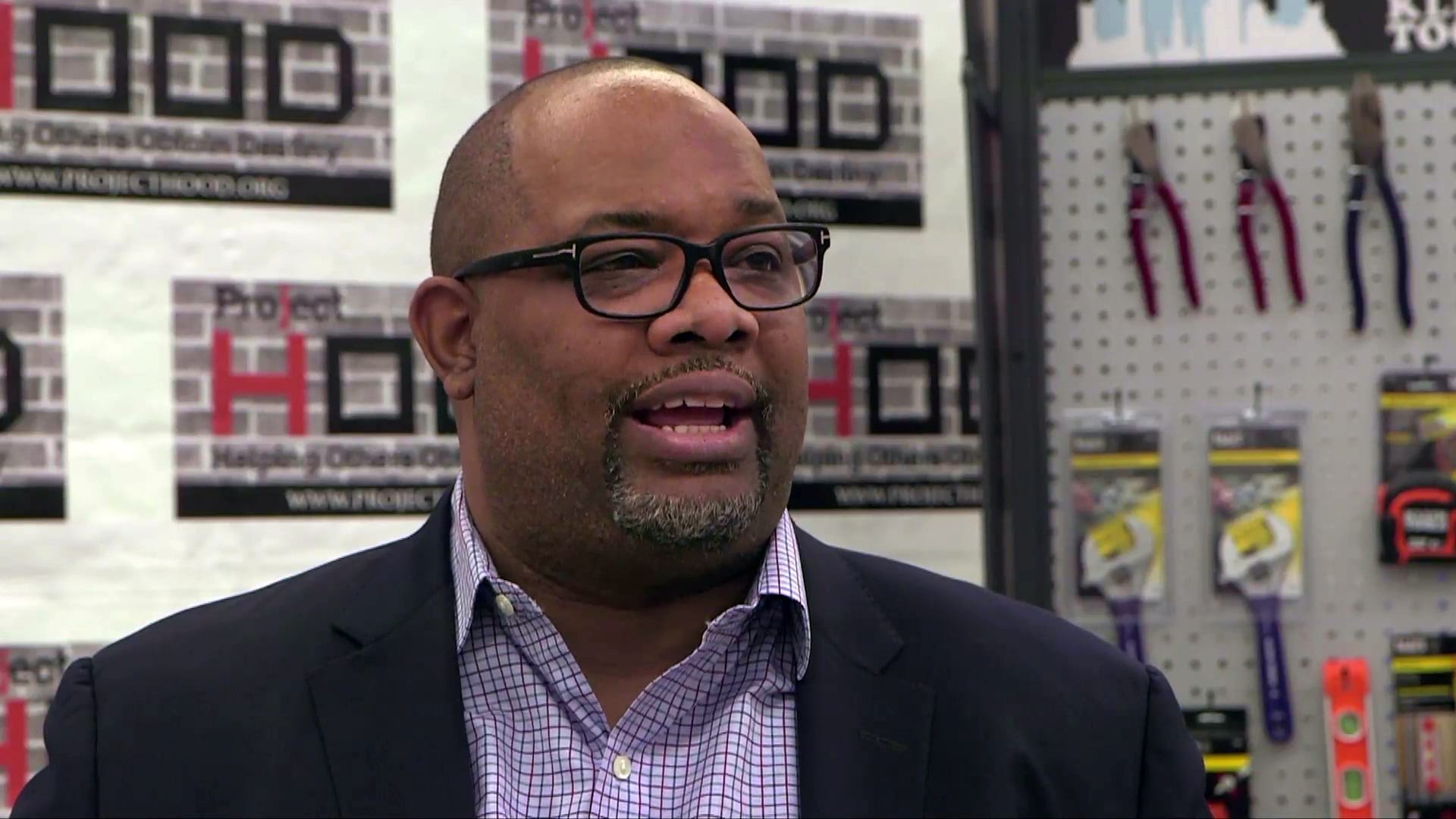