NASHVILLE (BP) – The 2023 fiscal year for national Cooperative Program is off to a slow start due mainly to negative economic forces affecting churches and individuals across the country.

Inflation worries and rising interest rates in recent months are beginning to impact church and personal giving as shown in a below-budget start for the 2023 SBC fiscal year. Nevertheless, churches gave nearly $15 million through the national Cooperative Program Allocation Budget in November.

If national CP gifts exceed the budget projection at the end of the fiscal year, the balance of the overage is distributed according to the percentages approved for budgetary distribution. The SBC Executive Committee distributes all CP and designated gifts it receives on a weekly basis to the SBC ministry entities. 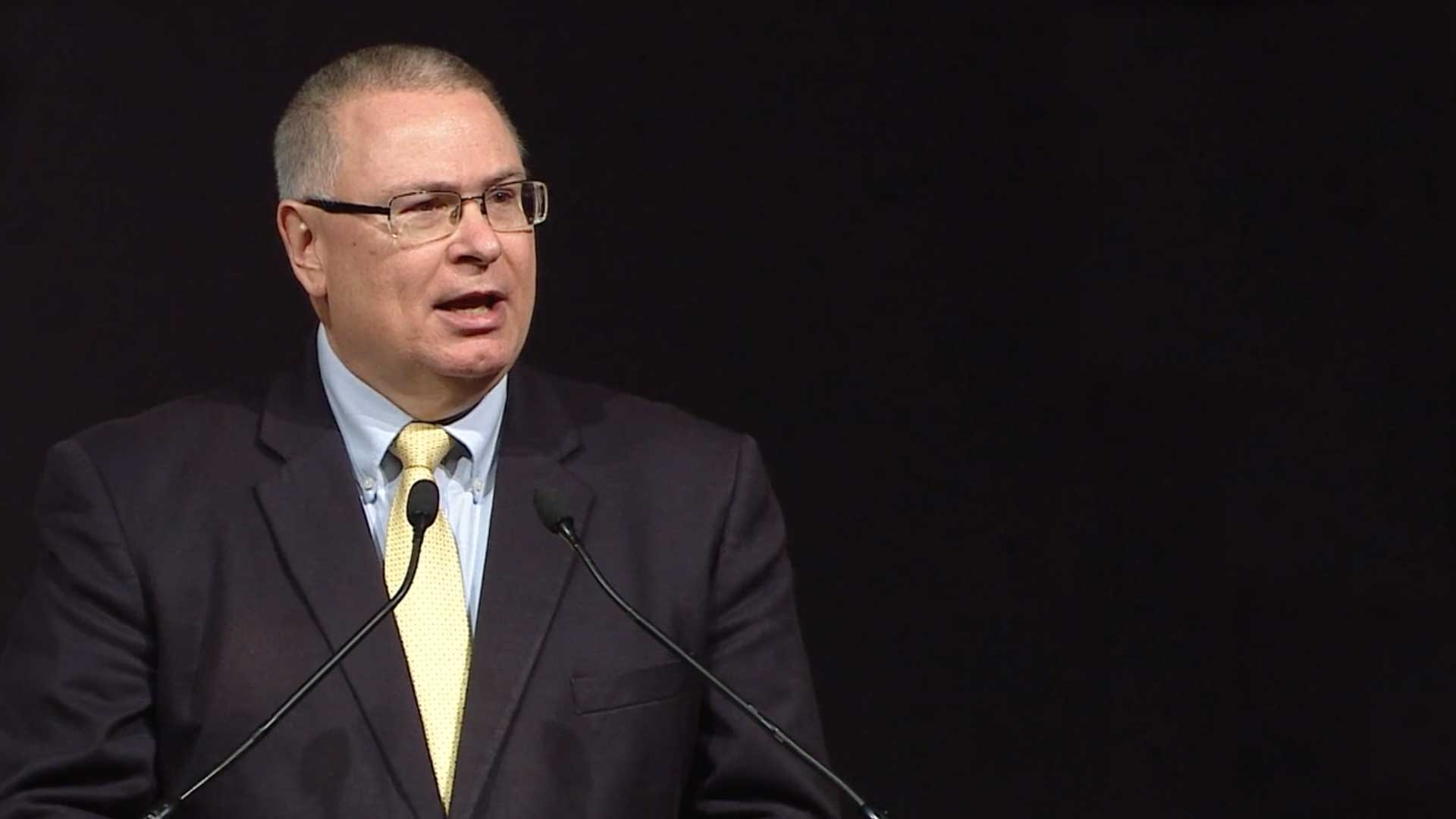 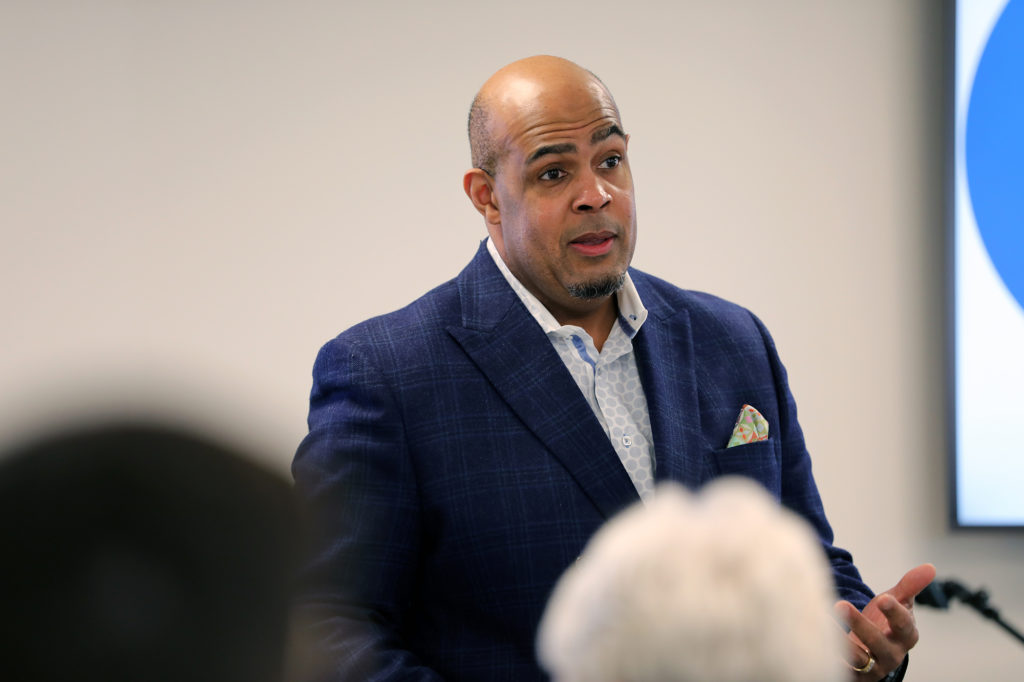