The group urged the political party’s platform committee to “recognize the inviolable human dignity of the child,” citing theological, scientific and political reasons.

McNeese told the Biblical Recorder that although he is not registered as a Democrat and does not support the party’s full platform, the majority of the residents in his community are registered Democrats and he felt it was important to take the opportunity to speak up about pro-life issues.

“Anytime we have the opportunity to speak up and advocate for the most vulnerable among us, we need to do that,” he said.

“The Christian faith invites us to play a particular role in moving the conscience of the American people to end unjust discrimination against certain classes of people, as in previous civil rights movements,” the letter said.

“Some of us are registered Democrats and some of us are not, but we appreciate the Democratic Party’s stated commitment to human rights, equality, and fairness. Accordingly, we urge the Democratic Party to embrace policies that protect both women and children: legal protection for pre-born children, improved prenatal care for women in need, especially women of color, alternatives to abortion, and a comprehensive culture of life free from violence, poverty and racism.”

The letter was organized by a pro-life advocacy group called Democrats for Life. 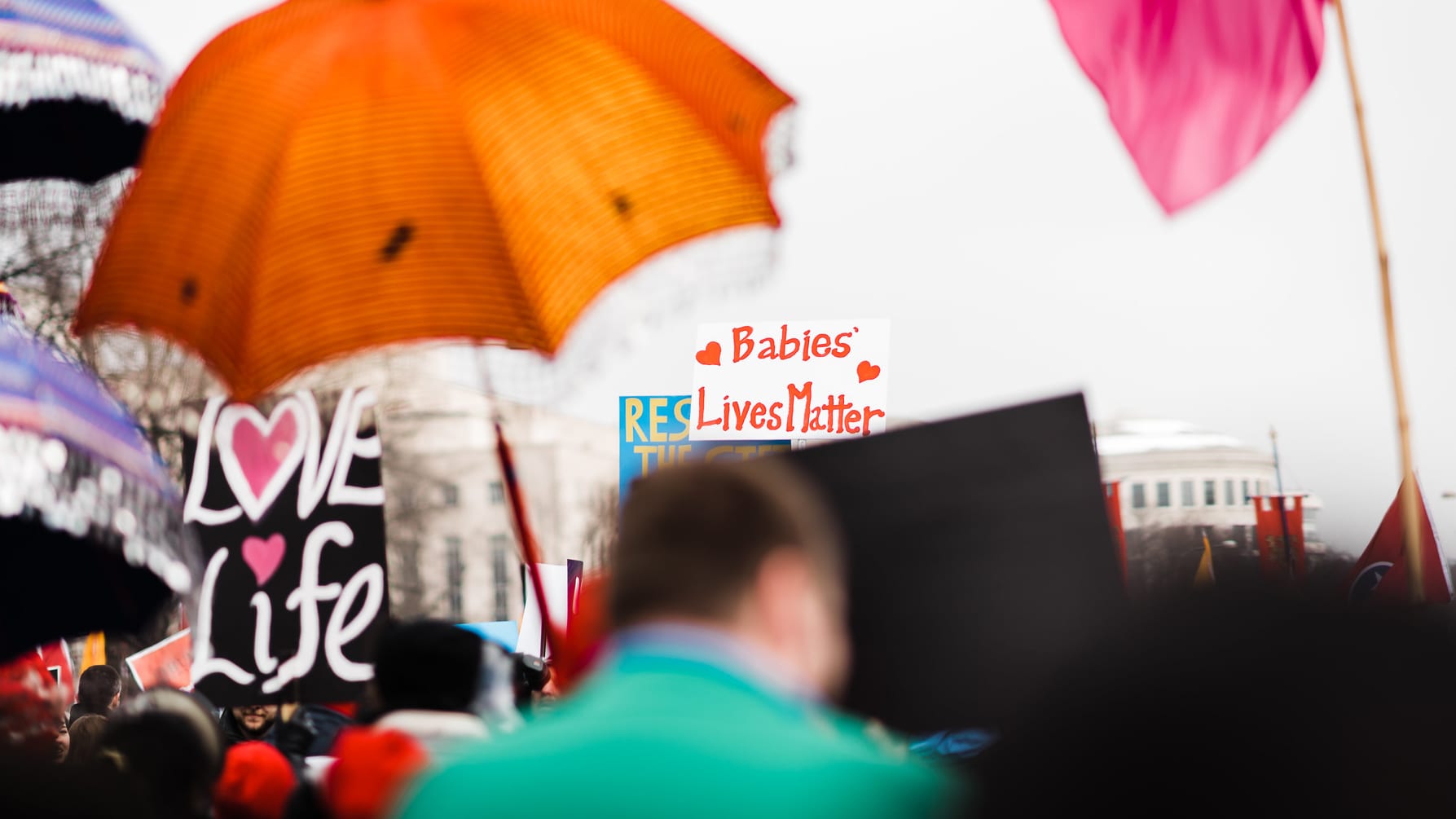 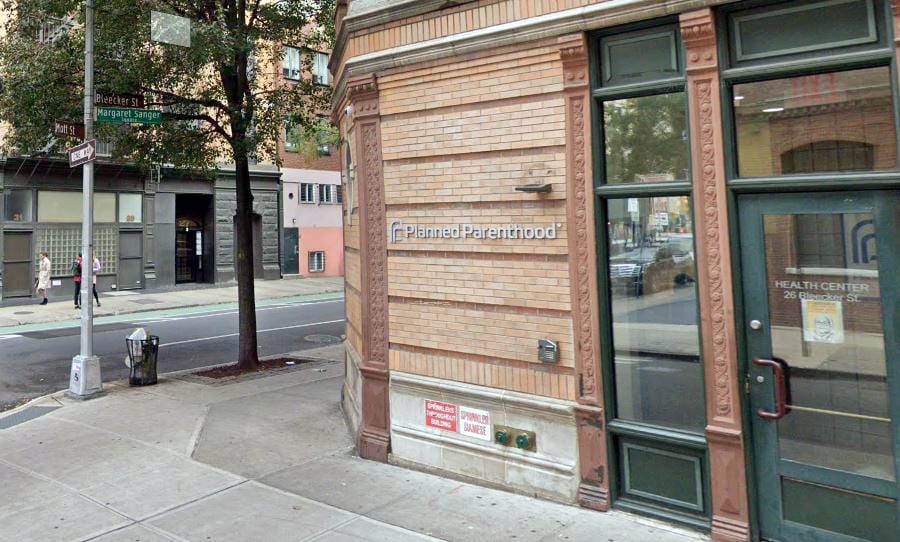