Jeremy Pierre has seen The Southern Baptist Theological Seminary (SBTS) from virtually every side.

Pierre moved to Louisville from his native Cleveland, Ohio, in 2002 and enrolled as a master of divinity student. Soon, the seminary hired Pierre to establish a new writing center, and in the two decades since, he has compiled a vast and varied ministry resume, one that reflects faithfulness to God’s call; after finishing his MDiv, Pierre completed a PhD in biblical counseling and systematic theology and served as instructor of English composition and instructor of literature and culture at Boyce College.

Since 2011, Pierre has been the Lawrence and Charlotte Hoover professor of Biblical counseling at the seminary, and from 2013-18, he was dean of students for the seminary.

Now, he is stepping into another important role at Southern: President Albert Mohler this week announced the appointment of Pierre as the sixth dean of the Billy Graham School of Missions (BGS), Evangelism and Ministry. He replaces Paul Akin, who was named SBTS provost in June.

“Jeremy Pierre is simply outstanding,” Mohler said. “He is a man of great strengths, clear conviction and tremendous pastoral experience. He is among the most influential figures in biblical counseling and a colleague greatly admired by this faculty. I am incredibly pleased that he will serve the Billy Graham School as dean.”

Pierre is best known as a leader among evangelicals in biblical counseling, having written or co-written several books on biblical counseling in the local church, his latest being When Home Hurts: A Guide for Responding Wisely to Domestic Abuse in Your Church (Christian Focus, 2021), co-written with Greg Wilson. Last year, Pierre also published a children’s storybook Bible, God With Us: A Journey Home (Shepherd Press, 2021).

His other works include The Dynamic Heart in Daily Life: Connecting Christ to Human Experience (New Growth Press, 2016) and The Pastor and Counseling: The Basics of Shepherding Members in Need (9Marks/Crossway, 2015) with SBTS alumnus Deepak Reju.

Pierre said his background in biblical counseling fits well with the Graham School’s mission of training students to take the gospel of Jesus Christ to the nations.

“They fit together beautifully when you understand both as a ministry of the Word,” he said.

“All ministries of the Word—in cross cultural settings as well as counseling settings—require both theological knowledge and appropriate skills to implement.

“I’ve benefited from years of labor alongside my BGS faculty colleagues, learning from their skills in leadership, in music, in counseling, in evangelism and in missions. So, missions and counseling fit together in the sense that both seek to apply the Word of God to human experience, one at the level of collective evangelism in different cultures, the other at the level of an individual’s experience of personal trouble.”

Both domestic and international missions have played important roles in Pierre’s life since childhood. His father, an Ohio businessman, made sure his family was deeply involved in taking the good news of Christ to the nations, with the family making trips to Haiti, Italy and Mali.

“Since I was young, we would frequently have missionaries in our home or go visit them internationally,” he said. “Now in the ministry I’ve been given many opportunities to serve directly. I served the International Mission Board as part of a Member Care Task Force. I presently serve Reaching & Teaching International Ministries as Member Care Strategist.

“And I also pastor at Clifton Baptist Church, where we punch above our weight class in sending and supporting international missionaries. Here at SBTS, I’ve also established a course on missions and counseling to train students for cross cultural personal ministry.”

Perhaps above all else, Pierre is devoted to serving the local church. He has served as an elder at Clifton Baptist Church since 2006, was a deacon of building and grounds for three years and has held two staff positions: pastor of executive leadership and pastor of member care and administration.

Akin, who served as BGS dean from 2019 until now, said Pierre’s appointment puts the school in capable, faithful hands.

“Jeremy Pierre loves God’s Word, is passionately committed to the Great Commission and has proven to be a faithful shepherd to those entrusted to his care,” Akin said. “He is uniquely gifted to lead the Billy Graham School at this time. I am excited to see all that the Lord will do through his leadership in the days ahead.”

Pierre’s family has grown up within the Southern Seminary family. Jeremy and Sarah were married in 2001—a few months before they moved to Louisville—and they have five children, ranging in age from 11 to 18.

As he begins the new role, Pierre said priority one remains training students to be wise, godly ministers who know God’s Word and are able to preach and teach it faithfully, clearly and compassionately in a way that helps others to live in obedience to it.

“I want to form wise students headed into unclear situations,” Pierre said. “Wisdom is the ability to discern what is pleasing and displeasing to God in situations that are messy and unclear. Unclear is what students are heading into, whether on the mission field, in the boardroom or in the counseling session. Wisdom is the result of knowing God through His Word so thoroughly that your thoughts and values square with His. That well-formed heart determines what judgment calls you make in messy situations.

“To state it a bit more academically, I want our students to have a well-built method for theological application that will span across a number of different fields of study. This will help them use their intellectual work to be a means of loving what God loves, and helping others do the same.

“To state it in terms of mission, the central strength of Billy Graham’s ministry was gospel proclamation. Jesus Christ came into the world to save sinners. Individuals saved by the grace of God in the atoning work of Jesus Christ gathered into the community of faith called the church. This will be the central strength of the ministry of the BGS as well: to the glory of God.”

(EDITOR’S NOTE – Jeff Robinson is director of news and information at The Southern Baptist Theological Seminary.) 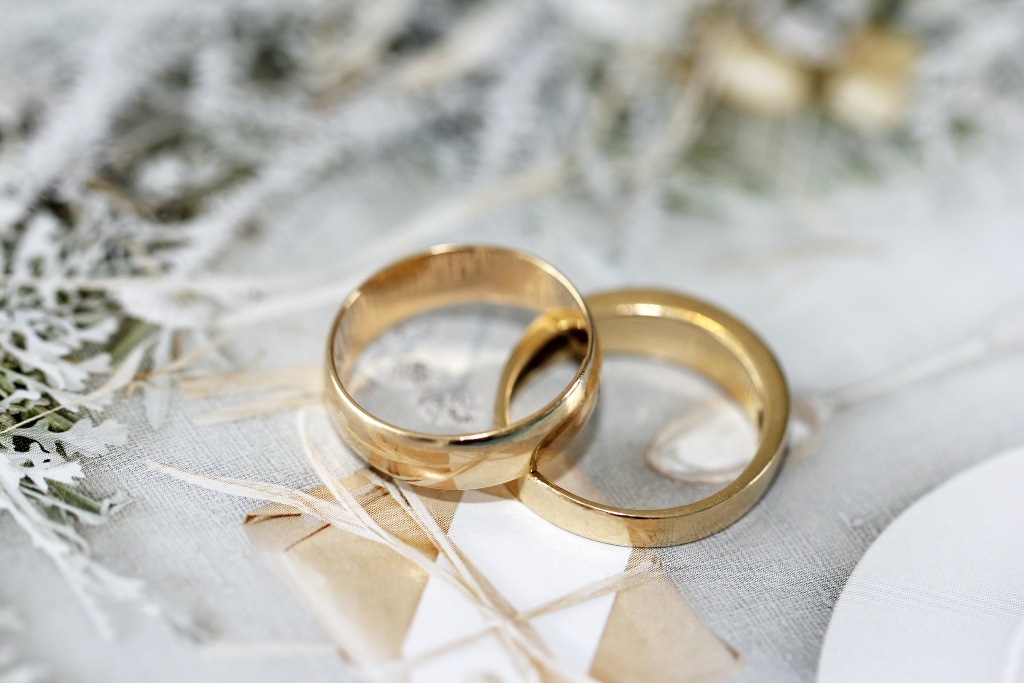 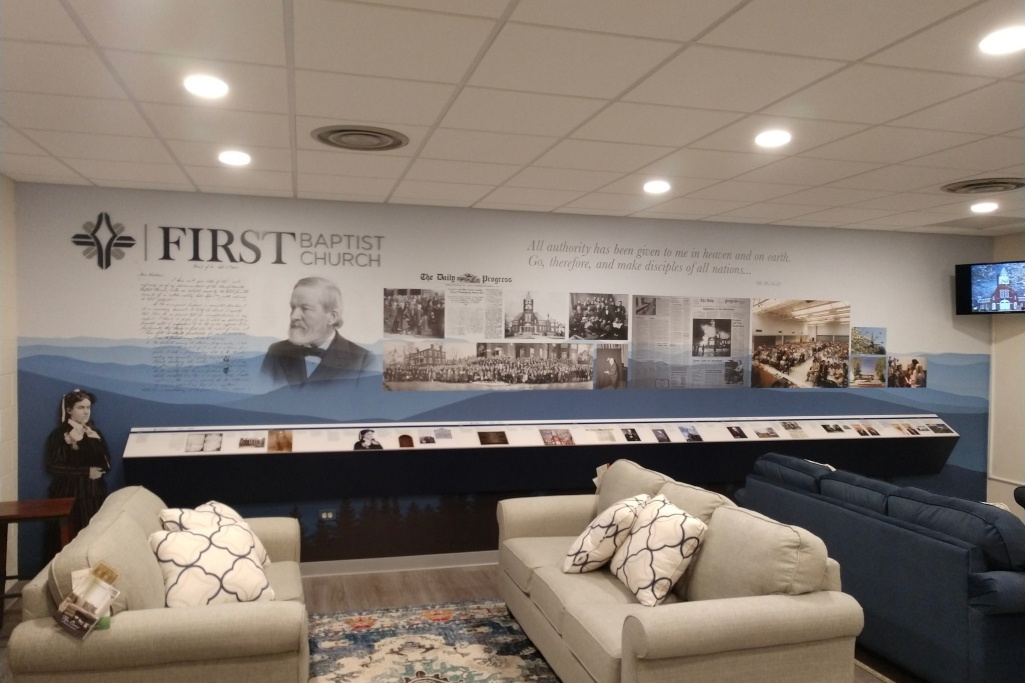