The chairman of the search committee tasked with recommending the next executive director-treasurer of the Baptist State Convention of North Carolina (BSC) urged N.C. Baptists to be prayerful and patient as the search process gets underway.

Committee chairman Noah Crowe, intentional interim pastor of Peachtree Memorial Baptist Church in Murphy, said he has made contact with the committee members and is working to schedule an initial meeting via video conference call to establish parameters for the committee to conduct its work.

Crowe was appointed chairman of the nine-member committee on Thursday, July 16 by BSC board of directors’ President Melanie Wallace during a board meeting held at Caraway Conference Center near Asheboro. Crowe called it an “honor” to be asked to serve as the committee chairman.

“This is a great honor, a great responsibility and one that I take very seriously,” said Crowe, who also serves on the convention’s board of directors and executive committee. “The members of the committee come from diverse backgrounds and have a lot of different experiences in North Carolina Baptist life. I am going to lean on them for wisdom, understanding and direction as we approach our work together as a team.”

Some of Crowe’s first orders of business will be to appoint a vice chairman and a recording secretary, which he is in the process of doing. During the initial conference call and subsequent meetings, Crowe said the committee will work to determine a meeting schedule, identify qualifications that the next executive director should possess, set a deadline to receive candidate recommendations, develop a preliminary questionnaire for candidates and more.

Crowe emphasized the importance of confidentiality out of respect for the committee’s work and for potential candidates. Search committee meetings will be conducted in closed session without convention staff, members of the public or media present. Crowe said he would provide updates during the search process, but said that neither he nor committee members would discuss specific candidates until the committee is ready to recommend an executive director-treasurer candidate to the board of directors.

“We want to do a thorough job in our work, and we don’t know how the Lord will lead us during the search process,” Crowe said. “We want to work as quickly and efficiently as possible, but we are going to do our due diligence. We ask that people be patient with us during this search.”

Crowe also called on N.C. Baptists to pray for members of the search committee as it conducts its work. In his initial contact with the committee, Crowe said he asked each committee member to enlist at least three individuals who would pray for them and the committee daily during the search process.

“Prayer is vital to our work, and my request is for N.C. Baptists to cover the committee in prayer throughout the process,” Crowe said.

Although the committee is still in the initial stages of its work, a special email address has been established for N.C. Baptists to submit recommendations of executive director candidates for Crowe and the committee to consider. The email address is [email protected].

Crowe said he and the committee invite and encourage N.C. Baptists to prayerfully submit names of individuals that they believe should receive consideration as the next executive director-treasurer.

The search committee will be looking to recommend a successor to Milton A. Hollifield Jr., who has served as the BSC’s executive-director treasurer for the past 14 years. In May, Hollifield announced his plans to retire effective Feb. 28, 2021.

The executive director-treasurer’s duties, as outlined in the bylaws, include serving as the chief executive officer and professional adviser of the convention, the board of directors and its committees, as well as serving as a spiritual leader who provides statewide “guidance and inspiration.”

Updates on the executive director-treasurer search process can be found at ncbaptist.org/edtsearch. 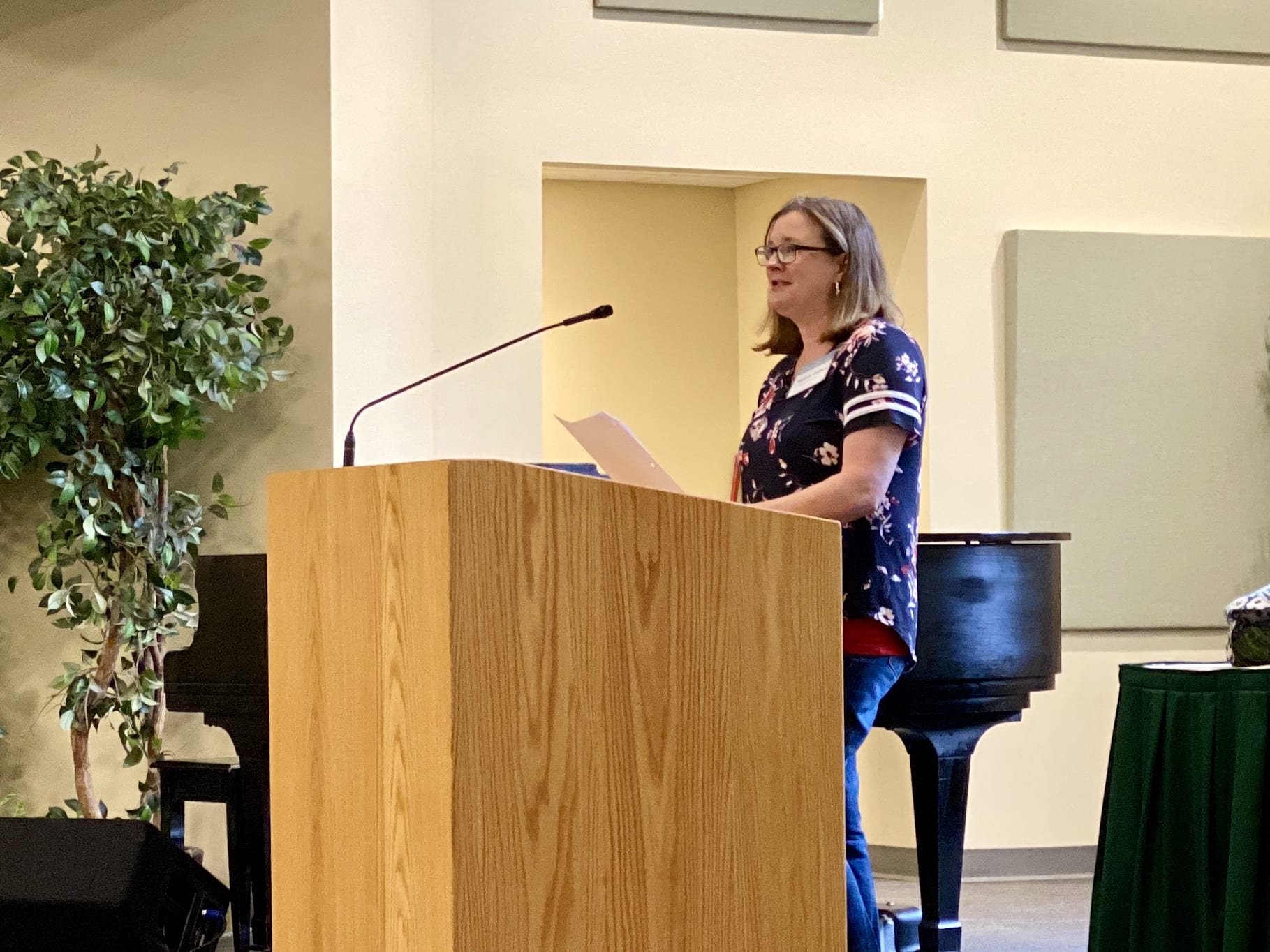