Rankin served as IMB president from 1993-2010, and lived as an international missionary for more than two decades prior. Moon was a missionary to China from 1873-1912. The Woman’s Missionary Union started the annual offering in her name in 1918. 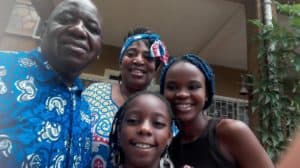 Missionaries in Uganda stay committed to a difficult field 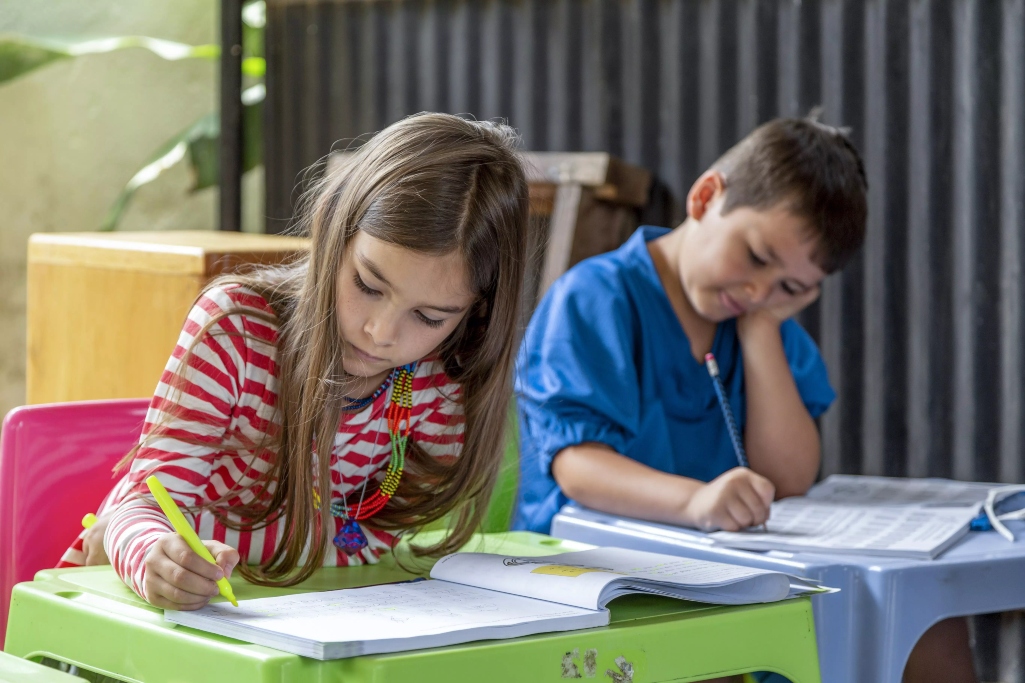 ‘We know how blessed we are,’ former IMB missionary says of CP