After he drugged and raped her, she sat on his kitchen floor blaming herself, thinking perhaps it had been a nightmare, and swearing to never tell a soul her trauma.

That night sent Monica Amanda Zuniga Bailey on a whirlwind of empty intimacies before she reconnected with God and began a years-long process of healing. Four years later, it almost happened again before Bailey made it home safely, fleeing another man trying to drug her over drinks with a friend at a bar.

“Waking up the next morning in my bed alone, after being drugged and escaping what felt like a repeat, put me in a place where I knew something had to change,” she said. “I did something that I hadn’t done in years, and I had a conversation with God. I asked Him if He was real, then He needed to say something in that moment. I heard a voice in my heart say, ‘Look up the meaning of your name.’”

“Unique, alone, only one” is her first name Monica; her second name, Amanda, is “worthy of love.”

“It was in that moment that I felt the physical, wrap-around presence of God’s love overcome me,” she said. “That was the moment that I made the choice to surrender my life to Him.”

Bailey tells her story in the latest installment of the “I Am Second” videos of salvation and restoration testimonies produced by the Dallas-based non-profit ministry by the same name.

Bailey sees a role for the church to play in helping rape survivors heal and in discipling young men and women in today’s sexualized society. Both professional counseling and Christian mentors have helped her recover.

“My hope and prayer is that other women who have experienced this trauma can see my life as a testimony and example of God’s faithfulness and ability to really redeem and restore all things, and I’m a living, breathing testimony of that, even before I met my husband (Paul),” she said. “But now married and working towards building our own family, there are many things I thought were just taken from me, and God has redeemed all of it.”

She appreciates that churches uphold the sacredness of sexual intimacy.

“But what I wish the church knew and spoke more about was the reality that one in three women are victims of sexual abuse,” she said, “and many of these women experienced that even in their childhood.

“We tend to shy away from the intimate topic of sex from the pulpit when it comes to abuse. And I wish the church just talked more openly about the reality of that kind of abuse that many of the women that are sitting in their pews have experienced. And also just to make parents more aware, to allow victims to feel safe and to come to someone on staff and talk about it.”

Parents are also important in normalizing the conversation and establishing the proper environment and context for children to discuss the issue and for survivors to seek help and support.

Christian mentors in the church discipled Bailey, helping her cling to God’s Word and correct the lies she had come to believe about herself.

Bailey launched the “We Are Unveiled” ministry to rape and sex abuse survivors in 2015, four years after she was raped. She placed the ministry on hold in 2019 to focus more on a speaking tour, but still receives and responds to stories on the website.

She and Paul, now 33 and 36, respectively, have been married four months.

“When we met it was really a God-ordained thing. We truly believe that God’s timing was perfect, even though at times we felt like it was late,” she said. “I’m so grateful for when we met and now that we’re married. I do think there’s something to be said about me being on the other side of being fully healed and restored, and then coming into marriage now.” 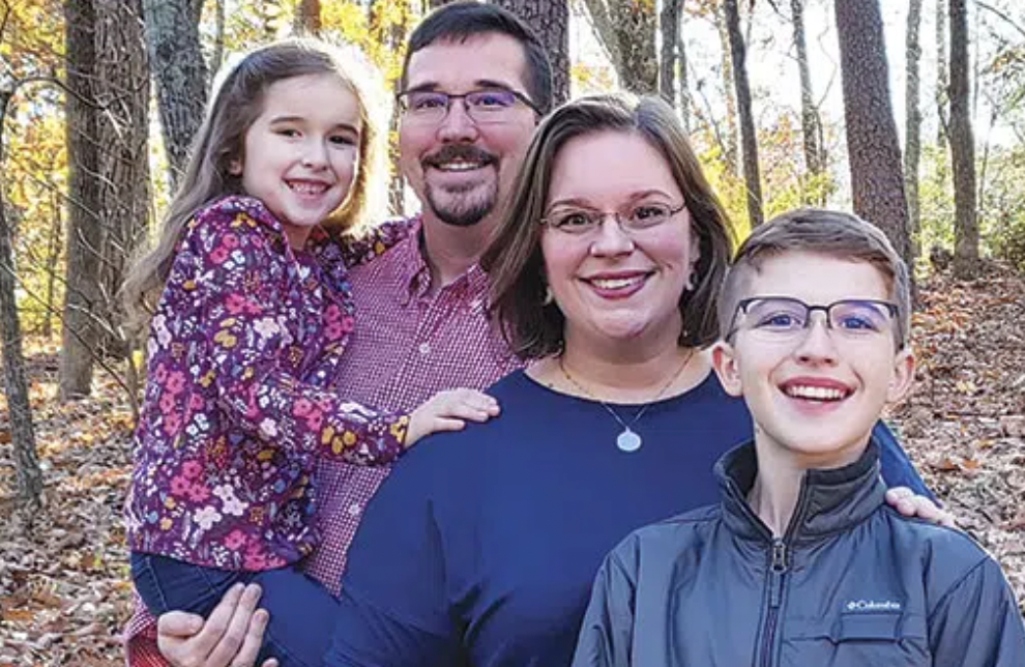 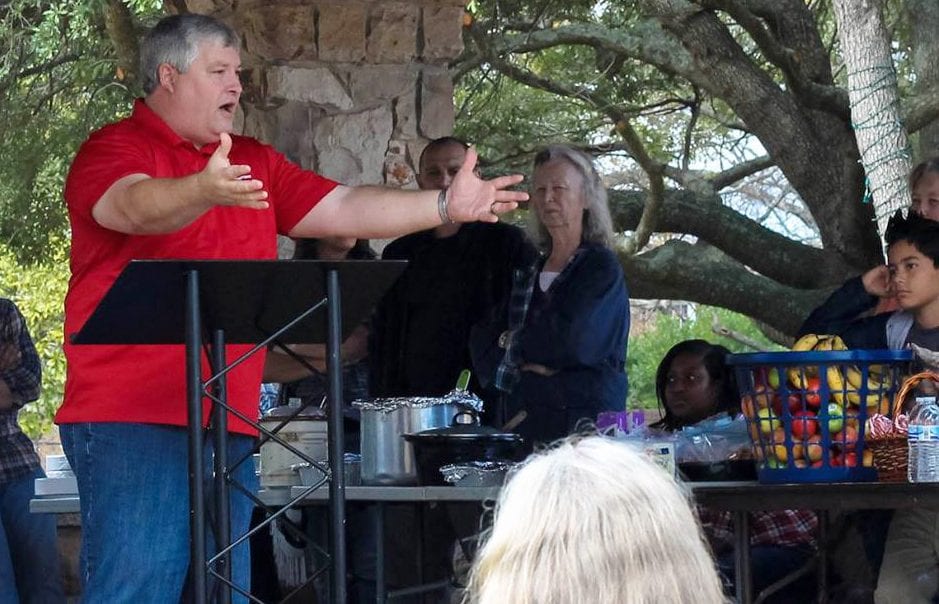