Recommendation for interim president to be made at EC February meeting

Officers of the Southern Baptist Convention (SBC) Executive Committee (EC) will meet with EC vice presidents by the end of January, with a recommendation for one of them to serve as interim president coming at the EC’s February meeting, EC Chairman Rolland Slade told Baptist Press.

Per the SBC EC bylaws, officers are given the responsibility to designate a vice president to act as interim when the president/CEO post is vacant. The current EC vice presidents are Jonathan Howe, communications; Willie McLaurin, Great Commission relations and mobilization; and Jeff Pearson, chief financial officer.

“We certainly appreciate the patience that has been shown to us in these critical times,” said Slade. “Our vice presidents are each godly men who have worked cohesively with the officers to provide leadership that has not gone unnoticed.”

The EC president became vacant on Nov. 1 after Ronnie Floyd announced on Oct. 14 his intention to resign at the end of that month. Floyd had served as EC president since May 2019. 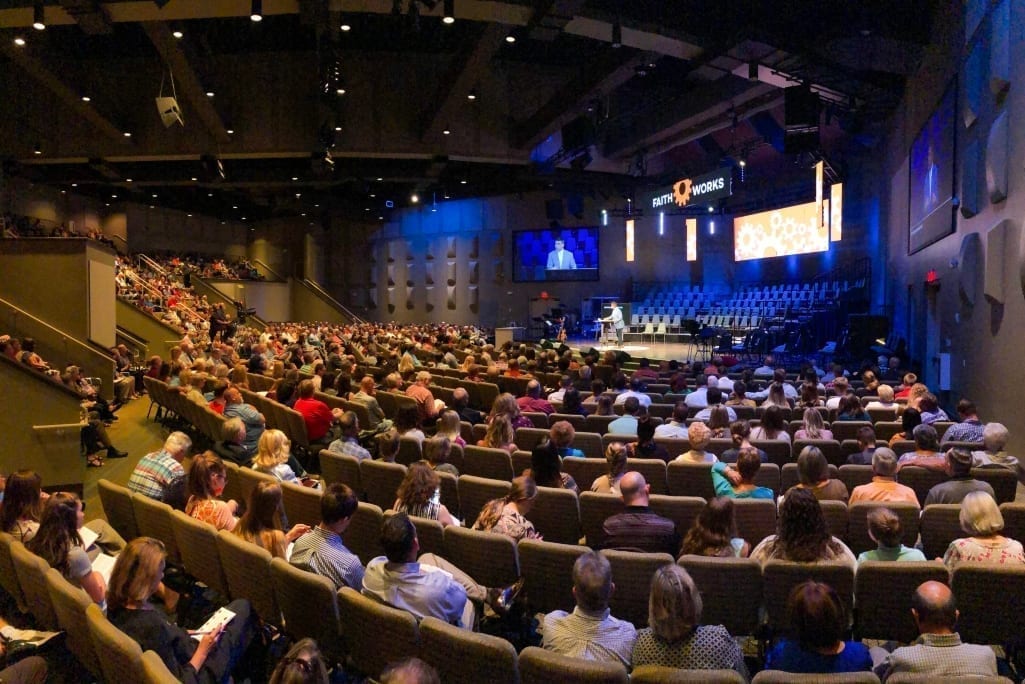