Resolutions affirming the mission field in rural America, denouncing the preaching of the prosperity gospel and calling for an end to the war in Ukraine were among those adopted by messengers to the 2022 Southern Baptist Convention (SBC) annual meeting in Anaheim, Calif., June 14.

Messengers approved language noting that Jesus “regularly identified Himself with rural and small places like Nazareth,” more than 75% of all towns and cities in the United States are small nonurban communities of fewer than 25,000 people and nearly 20% of the U.S. population resides in rural areas.

The SBC expressed “commitment to and recognition of the mission field in rural places,” pledged to continue supporting the work of the Cooperative Program to reach rural places, encouraged churches to seek opportunities to “establish, help and revitalize churches in rural communities” and stated support for the work rural churches do to spread the gospel.

In another resolution, messengers defined the prosperity gospel as “the belief that Jesus’ sacrificial and atoning death grants believers health, wealth and the removal of suffering, sickness and poverty.”

“The prosperity gospel distorts biblical generosity, preys on the most vulnerable, solely blames people for their own sickness due to lack of faith and corrupts a biblical understanding of suffering,” messengers said, adding that “scripture warns us to guard against false teaching.”

Regarding the war in Ukraine, messengers approved a resolution, citing biblical references to God as “the God of peace” and Jesus as “the Prince of Peace” and referring to Jesus’ declaration, “blessed are the peacemakers” (Matthew 5:9).

The resolution referred to a 1968 resolution “On Peace,” urging nations involved in conflict “to seek an honorable solution that will bring a just and durable peace that recognizes the dignity and values of human personality and the inalienable right of all men to be free.”

It also acknowledged that Southern Baptists have been serving in Eastern Europe and Ukraine since the fall of the Iron Curtain, seeing countless lives changed.

Messengers, in the resolution, noted that the Russian Federation “has not engaged in good faith negotiations for peace, but instead, has committed egregious acts of violence, hostility and aggression against the people of Ukraine.”

The SBC in Anaheim strongly condemned the actions of the Russian Federation in its acts of war against a sovereign nation, and, in agreement with House Resolution 956, called upon Russian President Vladimir Putin to “cease hostilities immediately, withdraw the Russian military and end this war of aggression against Ukraine.”

Messengers, in the language of the resolution, implored the U.S. government to “prioritize the admission of Ukrainian refugees into our country and provide resources for their support and resettlement.”

They also stated their support for “Ukrainian brothers and sisters in Christ, as well as the people of Ukraine who have endured these atrocities” and vowed to pray for fellow Christians in the Russian Federation and for an end to the war.

A resolution addressing religious liberty and forced conversions among Native Americans cited a Bureau of Indian Affairs Investigative Report released in May which found that the United States “maliciously targeted” Native American, Alaska Natives and Native Hawaiian children “as part of a diabolical plan to dispossess these people groups from their native lands by forced assimilation through the establishment of mandatory boarding schools.”

The resolution noted that between 1819 and 1969, the Federal Indian boarding school system “consisted of 408 Federal Indian Boarding Schools across 37 states or then-territories,” and that the federal government subcontracted with religious organizations to operate the schools in order to force conversions and to assimilate indigenous children into Christianity.

Messengers encouraged fellow Southern Baptists to “decry the methods of forced assimilation and conversion, as well as the dehumanization of fellow image bearers” and expressed support for Native Americans, Alaska Natives and Native Hawaiians as they process the findings of the report.

Also in the resolution, messengers vowed to “earnestly pray for the families of those targeted by the atrocities,” condemned any federal government policy to replace a tribal culture and declared the atrocities “reprehensible, betraying the Great Commission.”

“We stand against forced conversions and distorted missiological practices as contrary to our distinctive beliefs as Baptists, in religious liberty and soul freedom,” messengers said.

A point of order raised by Bill Ascol, messenger from Bethel Baptist Church in Owasso, Okla., led to messengers’ upholding the rule of the chair regarding declined resolutions. The parliamentarians had instructed the chair to hold discussion of declined resolutions until the end of the resolutions report, but Ascol had wanted them to be discussed any time during the report.

The Committee on Resolutions will present its second report, containing five more resolutions, on the afternoon of June 15.

(EDITOR’S NOTE – Erin Roach is a correspondent for the Southern Baptist Texan.) 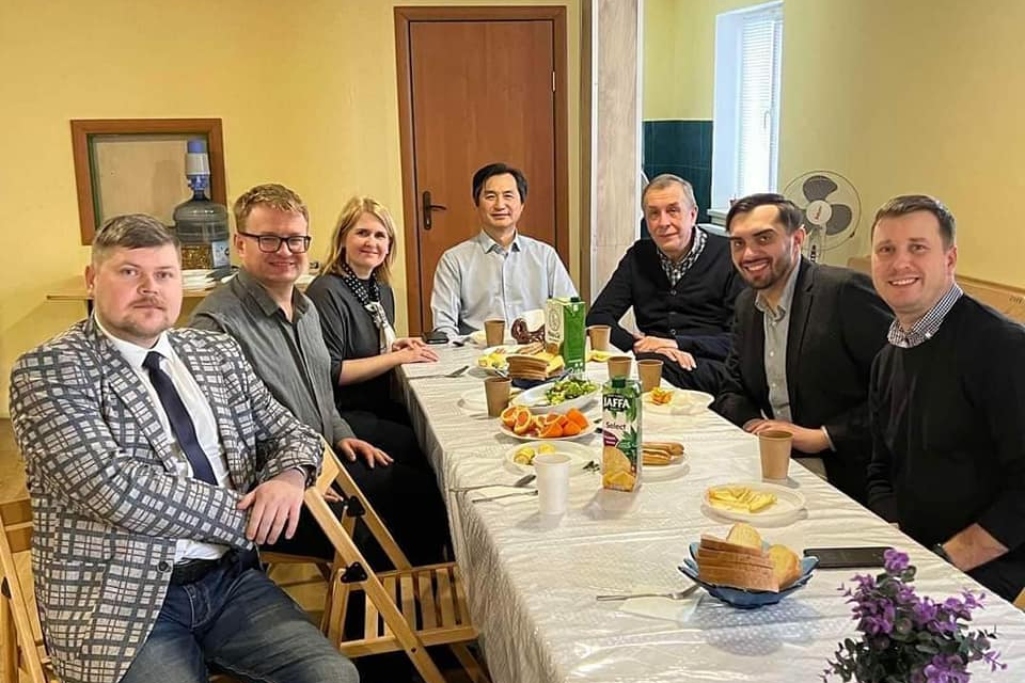 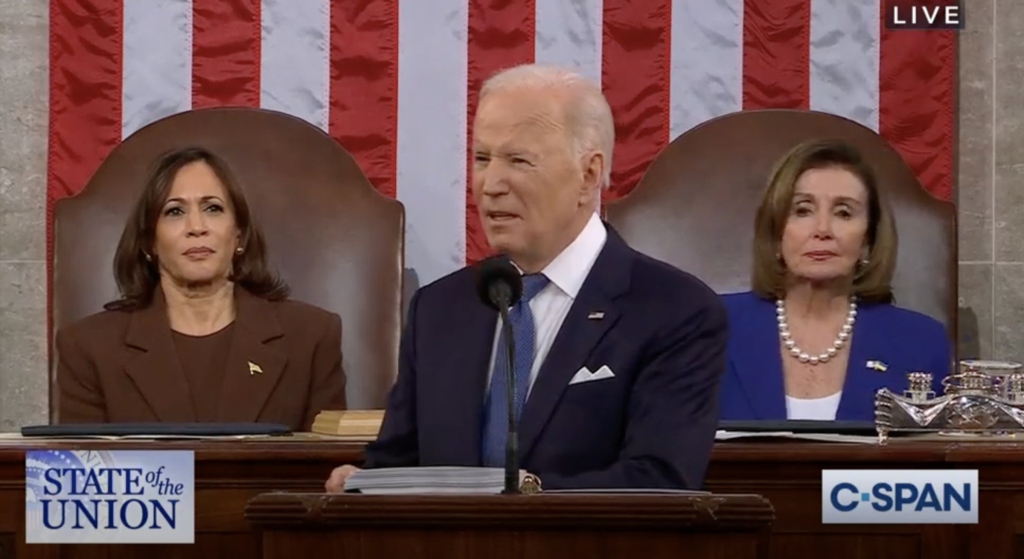 ERLC leader reacts to Biden’s first State of the Union