Sanctity of Human Life Sunday 2023 is a day to give thanks, SBC ethicist says

NASHVILLE – This year’s Sanctity of Human Life Sunday (Jan. 22) should be a day for celebration, a leading SBC ethicist said.

“I think this is a time when the church can celebrate and thank God for the monumental shift that’s taking place,” Jason Thacker told Baptist Press.

Thacker is the director of research and chair of research in technology ethics at the Ethics & Religious Liberty Commission (ERLC). He was a guest on Baptist Press This Week.

Thacker said it should be a joyful time as believers give thanks for the “thousands and thousands of children who are living today because of what happened in that momentous Supreme Court decision.”

Thacker is referring to the Supreme Court’s June 24, 2022, ruling to overturn Roe v. Wade. The reversal came as the pro-life community was gearing up to mark the 50th anniversary of the decision that legalized in abortion nationwide in 1973.

The work of the ERLC has shifted, Thacker said, because the landmark ruling decentralized the fight for life. In an instant, what has been a battle in Washington, D.C., became a battle in every state capitol.

Thacker commended the work that is being done by many state Baptist conventions as they are working to be a liaison between pregnancy support centers, churches and state legislators.

He said while it may seem like a small thing, “… working alongside women who are experiencing unplanned pregnancies or even crisis pregnancies …” by providing a ride to a doctor’s appointment or helping to provide basic resources can make a significant difference.

The ERLC has created a number of resources to help churches and individuals mark Sanctity of Human Life Sunday on Jan. 22. 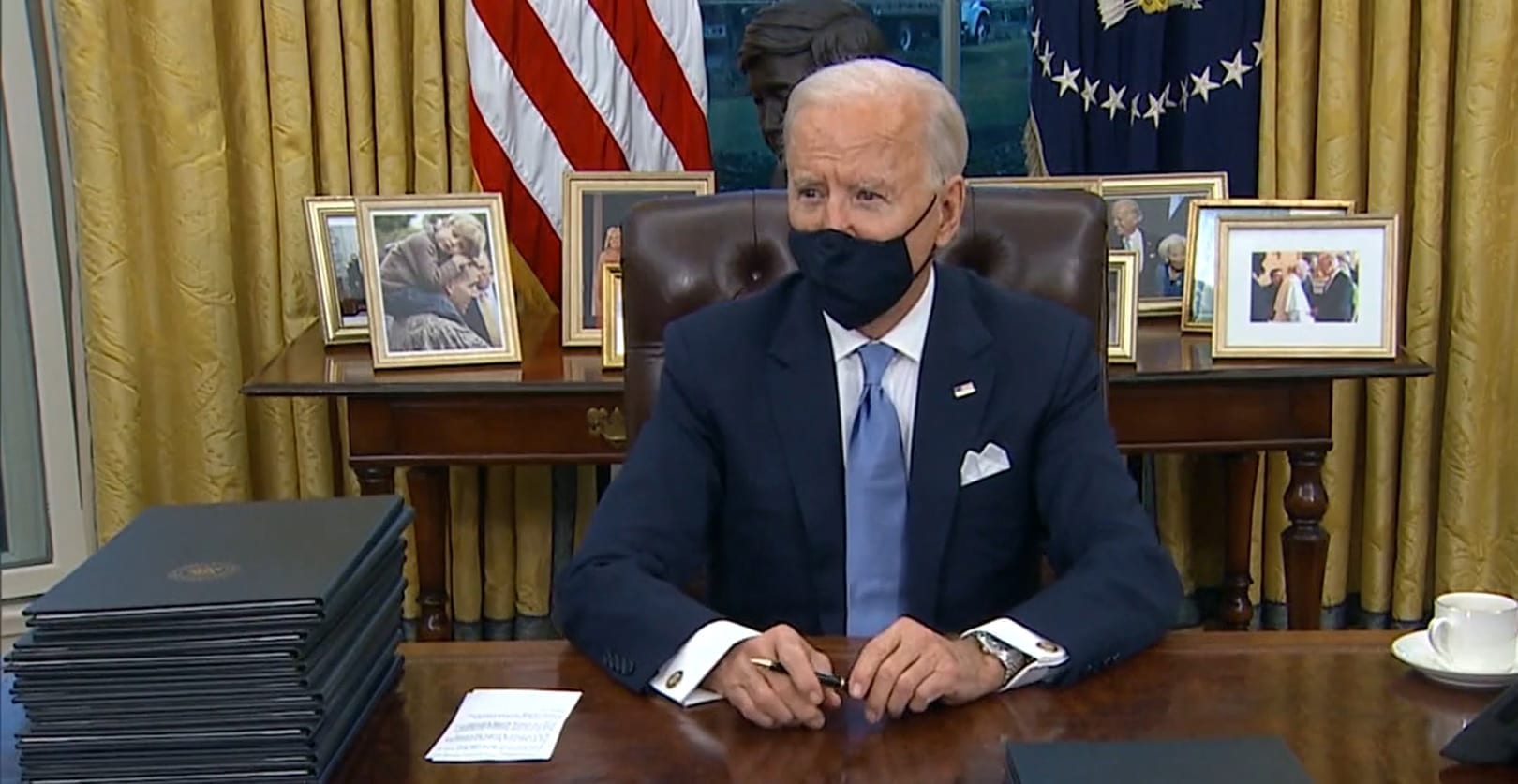