There were no surprises during the Southern Baptist Convention’s (SBC) presidential election June 19 in New Orleans, but the convention’s decision to elect Fred Luter Jr. as its first African American president was no less historic.

While some Baptists described it as a “new day” for the convention, Daniel Akin, president of the Southeastern Baptist Theological Seminary in Wake Forest, N.C., contended it is “one of the most significant events in SBC history since the convention’s founding in 1845.”

“It makes a statement as to who we have become and what we hope to be in the future,” added Akin, who nominated the pastor of Franklin Avenue Baptist Church in New Orleans as first vice president of the convention last year in Phoenix, Ariz.

“I long for the day when the church on earth looks like the church in heaven. The election of Fred Luter, one of the finest and most godly men I know, will move us further down that road.”

News of Luter being willing to accept a nomination of president first surfaced in February after he told his congregation he was open to the idea.

Phil Davis, pastor of Nations Ford Community Church in Charlotte, brought along his staff to New Orleans to witness what he believes to be an “historic” and “refreshing” moment in Southern Baptist’s history.

Davis, who has known Luter for more than 20 years, said the decision is historic, “not [for] just Southern Baptists, but the Christian community as a whole, given the size and footprint of Southern Baptists across the nation.”

“I hope … whether you are African American, whether you’re Anglo, Hispanic, whatever the case may be, people will see that leadership is leadership, and Fred Luter is a good leader,” he said.

Davis described Luter as having “tremendous zeal for winning souls, starting churches and preaching the gospel and reaching people,” he said. “The bedrock of evangelism runs through his blood and that’s critical in this day and time.”

“It’s obvious within a few minutes of meeting Fred that you understand his passion for people,” Register said, “and for helping them have a life-changing relationship with Christ. He is a passionate witness.”

Register also described Luter as a “pastor’s pastor,” dedicated to teaching his congregation to love God’s Word and a good friend to New Orleans.

“He has certainly fallen in love with the people of New Orleans,” Register said. “And that has enabled him to stay through all these years, even after Katrina, and to make a Kingdom impact.

“He will bring a thorough understanding of how to cast vision, lead a congregation, and lead his fellow pastors.”

“We are a very diverse country,” Santos said. “In our neighborhoods the faces are changing. In my neighborhood, my children play with Hispanics, African-Americans, and people from India.

“We need to reflect the composition of the population around us,” he said. “To remain relevant, we don’t have a choice.” 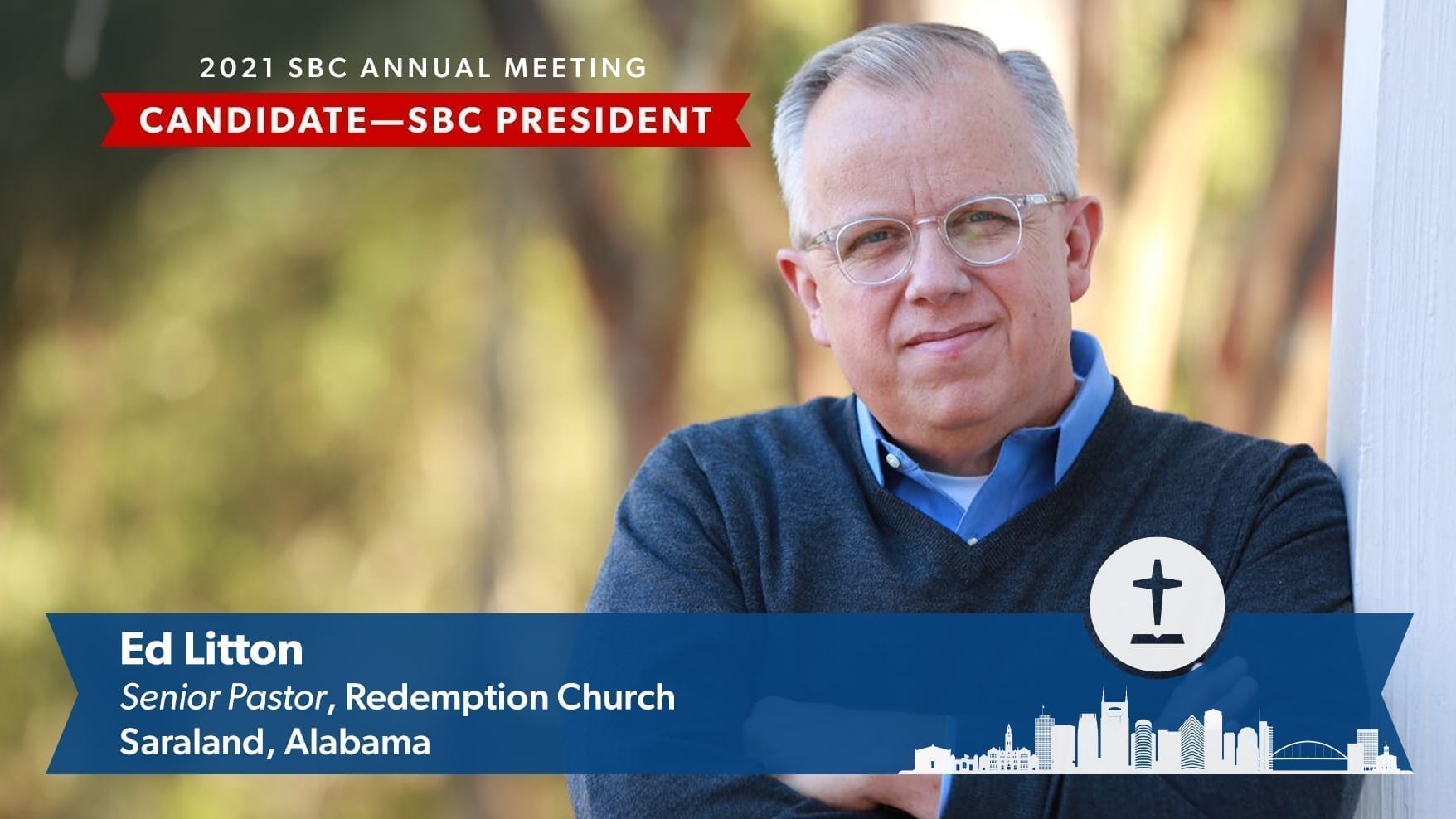 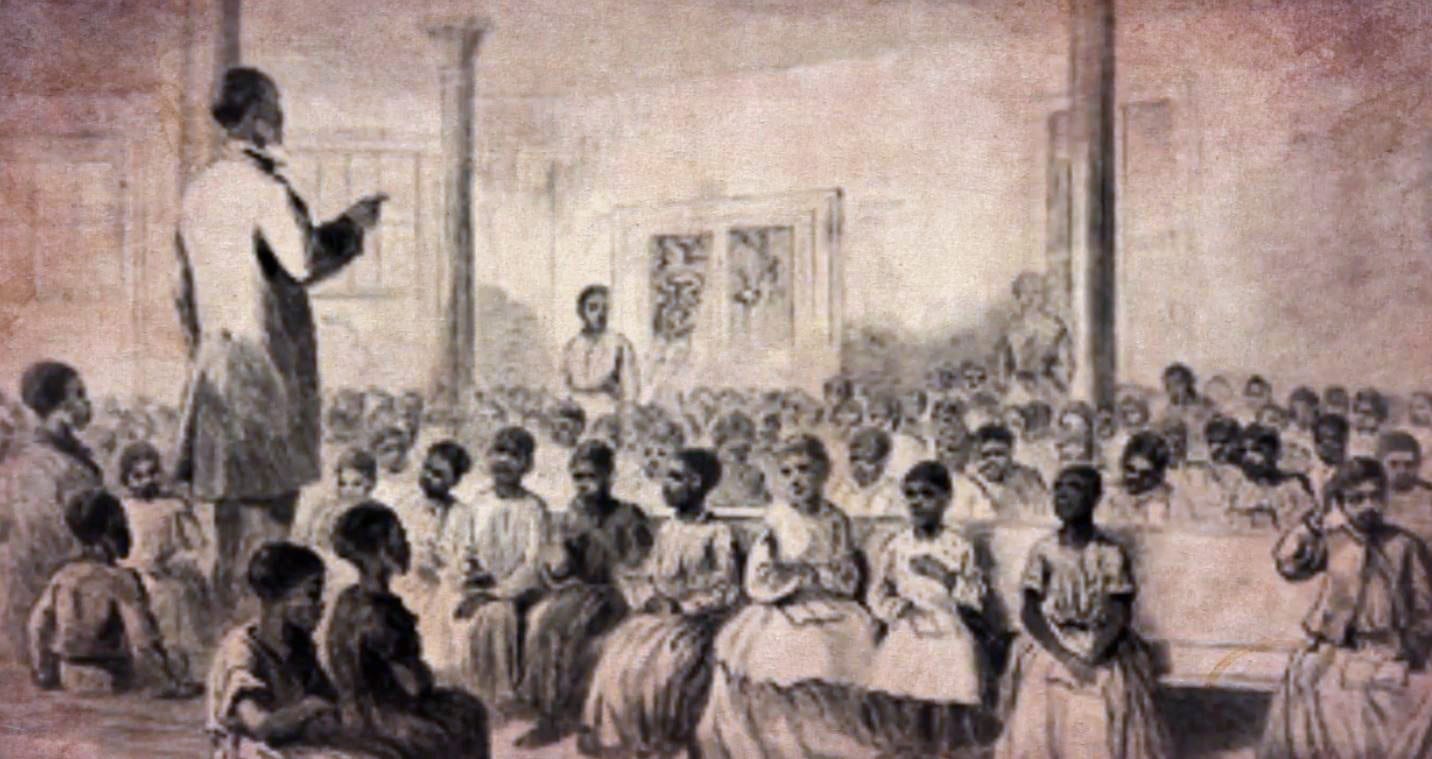