Amid the economic slowdown resulting from the pandemic, CP giving was down 2.92% in the third quarter of the current fiscal year, and 1.14% below budget as of August 31 for the entire year.

Ronnie Floyd, president and CEO of the EC, thanked churches for their continued giving.

“I am highly encouraged by how our churches have stepped up in the middle of a global pandemic,” Floyd told Baptist Press (BP). “The impact of COVID-19 has required us to take a step backward with the CP allocation budget. We believe this will be a short-lived necessity, and that the faithfulness and generosity of Southern Baptists will allow us to move even further forward in the future.”

The decrease in CP allocations will impact all entities equally, based on an established CP allocation formula that gives 50.41% of receipts to the International Mission Board, 22.79% to the North American Mission Board (NAMB), 22.16% to theological education (SBC seminaries), 1.65% to the Ethics & Religious Liberty Commission and 2.99% to the EC and SBC operating budget.

In other budgetary action, the EC approved an $8.5 million 2020-21 EC and SBC operating budget, which includes more than $279,000 in prorated Paycheck Protection Program funding the EC received in July.

The budgets were the only agenda items requiring a vote during the special called meeting, which was held on virtual platforms rather than in-person because of safety concerns related to the COVID-19 pandemic. EC Chairman Rolland Slade said he hopes to be able to conduct a full EC meeting in February 2021 to consider other outstanding business.

“We all know that there are a number of other issues that need our attention before we come to Nashville in 2021,” Slade told BP prior to Tuesday’s meeting. “Prayerfully we will have the opportunity to meet and discuss them in February. After this meeting my hope is that each of our committee members will be prepared to roll up their sleeves and collectively lead into getting the work done that needs to be done. My commitment is to bring us in unity to see Vision 2025 as our focus in 2021.”

SBC President J.D. Greear referenced Revelation 5:6-14 in elaborating on the 2021 SBC annual meeting theme, “We are Great Commission Baptists,” during his address to the EC. Greear said the theme isn’t a name change for the SBC, but simply a use of the descriptor approved by messengers to the 2012 SBC annual meeting as an alternative for churches’ use.

“Our convention adopted this language in 2012, recognizing that ultimately what brings us together is not a shared Southern heritage but a commitment to the Great Commission,” Greear said. “Having spoken with [Southern Baptist Theological Seminary President] Al Mohler, [First Baptist Church of Charleston, S.C., Pastor] Marshall Blalock and others on that committee that made that recommendation in 2012, the reasons they had for adopting this descriptor are more relevant than ever.”

“Utilizing ‘Great Commission Baptists’ is simply one more step to make clear we serve a risen Savior who died for all peoples, whose mission is not limited to one people living in one time at one place,” Greear said. “Our Lord Jesus, as you know, was not a white southerner; if you want to be technical about it, He was a brown-skinned Middle Eastern refugee. Every week we gather to worship a Savior who died for the whole world, not one part of it, and what we call ourselves ought to make that clear.”

Greear encouraged Southern Baptists to continue fighting sexual abuse within churches, to become personally involved with the “Who’s Your One” evangelistic emphasis, to support the Go2 missions movement, and to work to enhance ethnic diversity among Southern Baptist leaders.

In his EC president’s report, Floyd welcomed three new EC executive staff members and cited several priorities, including resetting Vision 2025, a convention-wide initiative designed to reach every person with the gospel in every town, city, state and nation. Vision 2025 was originally unveiled during the EC’s meeting last February, before the onset of the pandemic.

“Vision 2025 will become a four-year vision with the resetting of numerical goals due to losing a year,” Floyd said. “In 2021 … we will make a major presentation to the (SBC) annual meeting, and then we will move and encourage them to adopt formally Vision 2025.”

Floyd said other priorities include prioritizing and elevating the CP; promoting biblical stewardship, advancing the 2021 SBC annual meeting set for June 15-16 in Nashville and enhancing communication with the Southern Baptist family.

In advance of CP month in October, Floyd announced the upcoming release of the free SBC resource, “10 Percent: A Call to Biblical Stewardship,” which offers six sermon outlines and six Bible studies for pastors to promote biblical giving. The resource will be available by mail and online at the newly designed sbc.net.

In the plenary session’s opening remarks, Slade promoted the cause of normative size churches, which he defined as those averaging less than 100 in Sunday worship, and encouraged Southern Baptists to earnestly protect sexual abuse survivors.

“You need to hear them and know that what they’re going through and what they have gone through is very real,” Slade said. “It’s very personal to me. … For the last 40 years of my life, I have been in touch with a survivor of sexual abuse in church; in fact, we’ve been married 39 years. So when I say it’s personal, it’s personal.”

He encouraged pastors to listen to abuse survivors, to extend care, and to communicate that sex abuse is not God’s desire for the church.

“We need to figure out a way – and I hope that over the next couple of years, we get a chance to really drill down and find a way that we can deal with this issue in the SBC,” he said, “so that we’re not passing sexual predators from one church to another, one state to another.”

The SBC addressed sexual abuse extensively at the 2019 annual meeting, initiating constitutional and bylaw amendments, and has created resources including the Caring Well curriculum to help churches address the issue.

Regarding normative size churches, Slade emphasized that the majority of Southern Baptist congregations average less than 100 worshipers on Sundays, including the church he pastors, Meridian Baptist Church in El Cajon, Calif. While expressing great respect for pastors of megachurches and church planters, Slade encouraged enhanced networking among smaller congregations, mega churches and NAMB.

“We have a real opportunity to make significant improvements and enhancements to the business and financial plan,” she said. “Our objective is to simplify, clarify, address current issues, enhance risk management and strengthen accountability.” 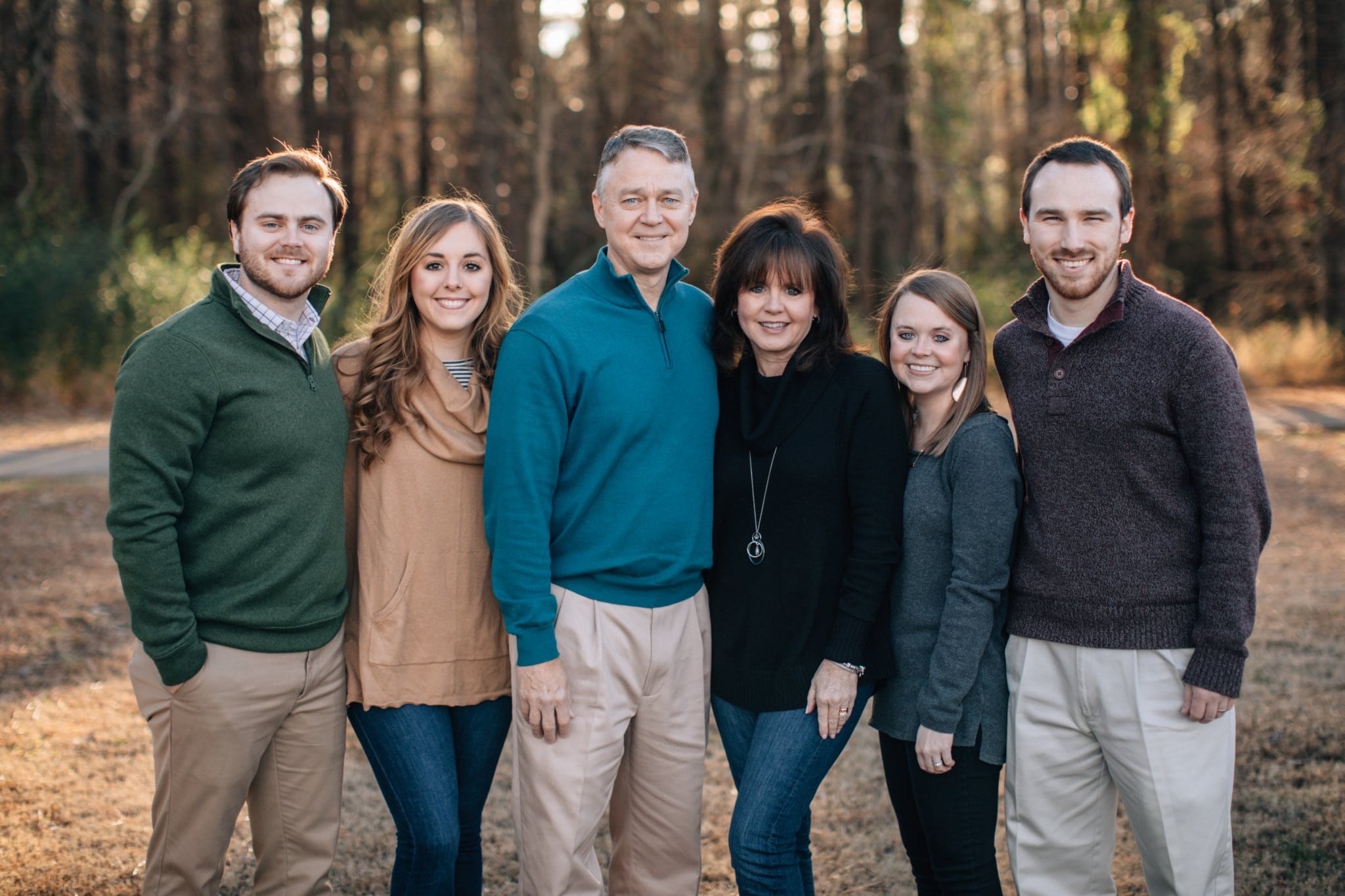