Chris Hefner, chairman of the Biblical Recorder’s board of directors, has named an 8-member search committee to find the next editor of the Recorder.

The vacancy was created when Seth Brown, former executive editor of the Recorder, accepted a role as director of convention relations with the Baptist State Convention of North Carolina.

“This search committee represents N.C. Baptists geographically, offering a variety of perspectives and experience for this process,” Hefner said. “The committee is made up of pastors, missionaries, church members and communications directors.

“The Biblical Recorder has long served as the primary news outlet for North Carolina Baptists. While the pandemic and leadership changes have resulted in a time of transition, the BR remains committed to trustworthy news and analysis.”

Hefner is pastor of Wilkesboro Baptist Church, where he has served since 2015. He previously served as an associate pastor at Mud Creek Baptist Church in Hendersonville. He earned his Ph.D. in Evangelism and Church Growth from the Billy Graham School of Missions and Church Ministry at The Southern Baptist Theological Seminary (SBTS). He teaches at Fruitland Baptist Bible College and serves as chairman of the board of directors for the Recorder.

Wooten has served as pastor of Beulaville Baptist Church for 14 years. He is a graduate of SBTS and earned his PhD from Midwestern Baptist Theological Seminary. He previously served as an associate pastor at First Baptist Church, Indian Trail, N.C.

Jennings is a retired elementary school media coordinator from Elizabeth City. She is twice a graduate of East Carolina University with both bachelor and Master of Science degrees. She is a member of Corinth Baptist Church and serves as secretary of the Recorder’s board of directors.

Sonny Sweatman and his wife, Deen, retired after serving 25 years as missionaries with the International Mission Board (IMB). His responsibilities included church planting and volunteer coordination in Zambia, Kenya, Swaziland and South Africa. He served 11 years on IMB stateside staff in Richmond, Va. Sweatman joined the Recorder’s board in 2020. He is a member of Beach Road Baptist Church in Southport, N.C.

Childers served as a Southern Baptist missionary for 27 years, along with his wife, Melissa. His responsibilities with IMB included church planter, strategy coordinator and cluster leader in Central and South America. For the past five years, he has served as associational mission strategist for the Yates Baptist Association.

Goins serves as the Organization Alignment and Special Projects Pastor at Biltmore Church in Arden. He interned at a church in Nashville, Tenn., as a teenager and entered ministry immediately after high school. He began serving on the Recorder’s board of directors in 2021.

Since 2018, Reynolds has pastored Little River Baptist Church in Penrose. He is a graduate of Fruitland Baptist Bible College, North Greenville University and Southeastern Baptist Theological Seminary. He will begin serving on the Recorder’s board of directors in 2022.

“I believe this committee will work diligently to seek out the right candidate for the next editor of the BR,” Hefner added. “We ask North Carolina Baptists for your prayers as we embark on this task of seeking out the next editor.” 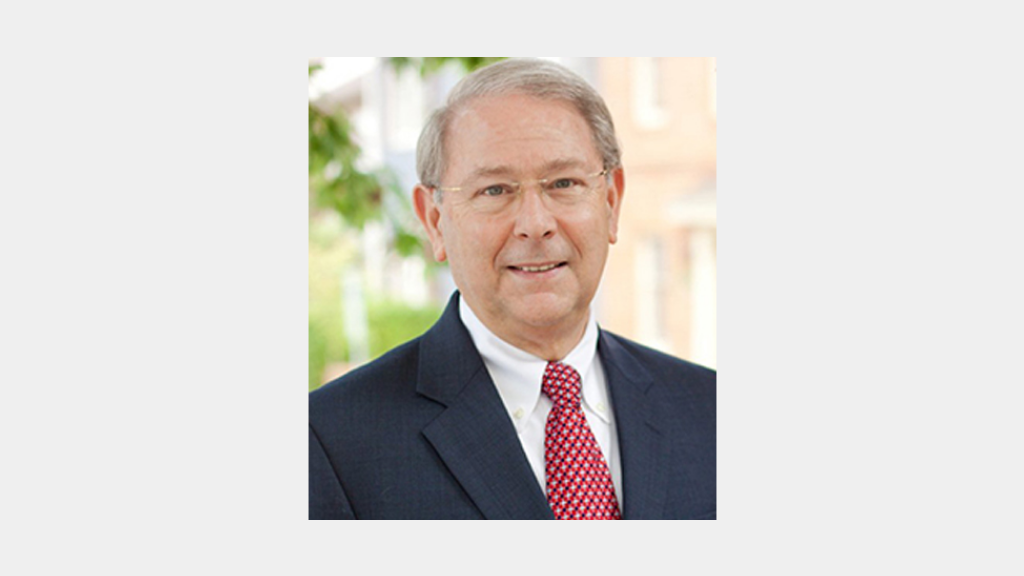 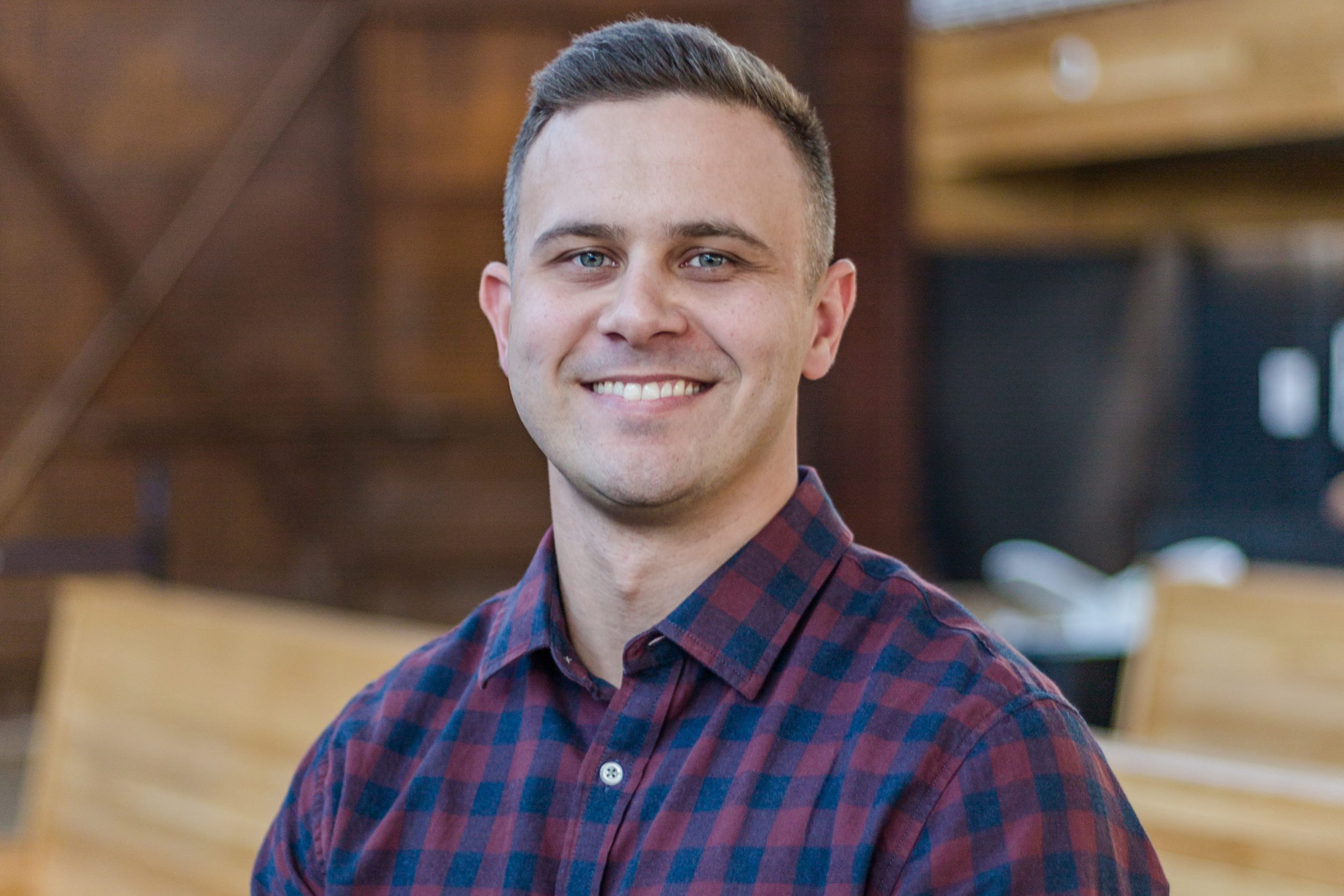