Responding to the economic downturn prompted by the COVID-19 pandemic, the executive committee of the board of trustees of Southeastern Baptist Theological Seminary (SEBTS) approved a budget for 2020-21 that includes cuts of 3%, including staff salary reductions and also a 5% tuition reduction.

The decision was made during a virtual meeting June 15. During its spring meeting in April, the board of trustees voted to allow the final budget approval to be postponed in order for SEBTS officials to have a better understanding of the overall economic and enrollment impact of the pandemic.

The cost-cutting measures were necessitated by projections of reduced Cooperative Program contributions and the slowing economy, as well as other factors related to the current moment in society at large. The approved budget includes an estimated $932,000 in revenue reductions from the $31.2 million budget for 2019-20.

The tuition reduction, made to assist students financially during the pandemic, was in addition to nearly $250,000 in student financial aid that was made available at the start of the pandemic.

“By reducing our student tuition we are showing continued commitment to remove any obstacle that may stand in the way of our students going on from here to serve the church and fulfill the Great Commission,” SEBTS President Danny Akin said in a statement released by the school. “It is my hope that money will never keep a single student from getting to go as soon as possible.”

In addition to reduced tuition, the 2020-21 budget allowed SEBTS to achieve its goal of not laying off full time staff members during the pandemic. In order to maintain staffing levels, staff will take salary reductions.

Akin’s salary will be reduced by 6%; members of the president’s cabinet will take 5% cuts. Other full time staff will receive reductions based on base salary:

Faculty members’ salaries will not be reduced during the 2020-21 budget year, but the base teaching load for faculty will increase from 18 credit hours per year to 21.

SEBTS also will switch insurance carriers from Cigna to GuideStone, saving $400,000 through reduced premiums. Full Time employees will continue to receive full coverage for themselves and their families at no cost. Employer health reimbursement account contributions will be reduced from 80% reimbursements to 40% reimbursements for deductible costs.

SEBTS had already instituted a hiring freeze and frozen unnecessary spending. At the meeting in April, Akin told trustees the SEBTS administration had created plans to survive cuts of 5-30%, but added, “By God’s grace, I think that right now we’re in a good position to weather this.”

In April, SEBTS’ operating cash reserves totaled $10.1 million. The funds are separate from board designated endowment funds. Monday, the executive committee gave permission to allow the seminary to release as much as $3 million in cash reserves to cover any revenue shortfalls in the 2020-21 fiscal year.

In a statement, SEBTS noted it does not anticipate using the reserves, but said the contingency, along with a Paycheck Protection Program loan received in April, would allow the seminary to retain a strong financial position. The loan was made available through the Coronavirus Aid, Relief and Economic Security Act stimulus bill Congress enacted in March.

“King Jesus has called us to take the gospel to all nations,” Akin said. “He is not surprised by the state the world and our country is in, and He has not pressed pause on the Great Commission. We may be surprised and disappointed by all we have experienced in the last few months, but we have not lost sight of our goal. We must press on in our commitment to equip students to serve Southern Baptists and to reach the lost.”

(EDITOR’S NOTE – The Southeastern Baptist Theological Seminary Office of Marketing and Communications contributed to this report.) 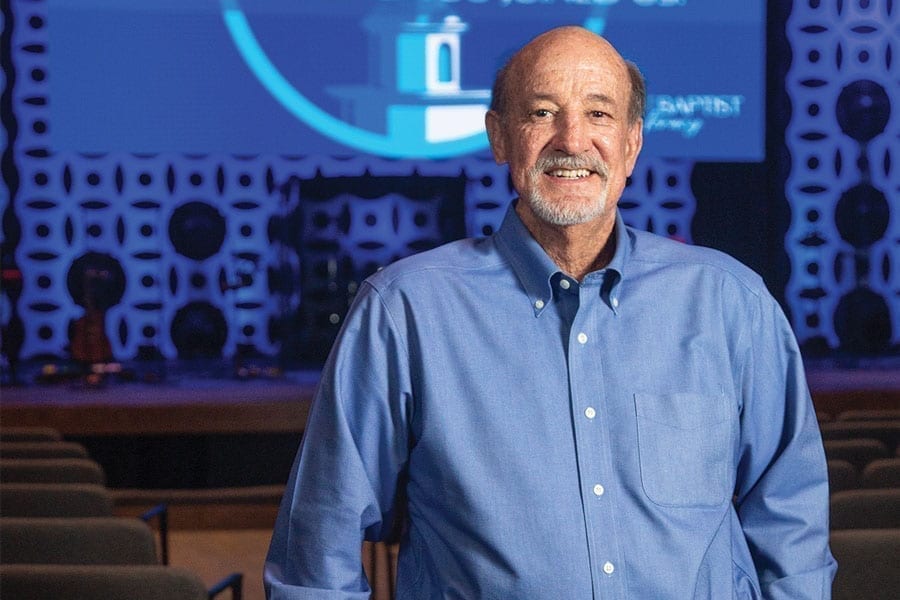 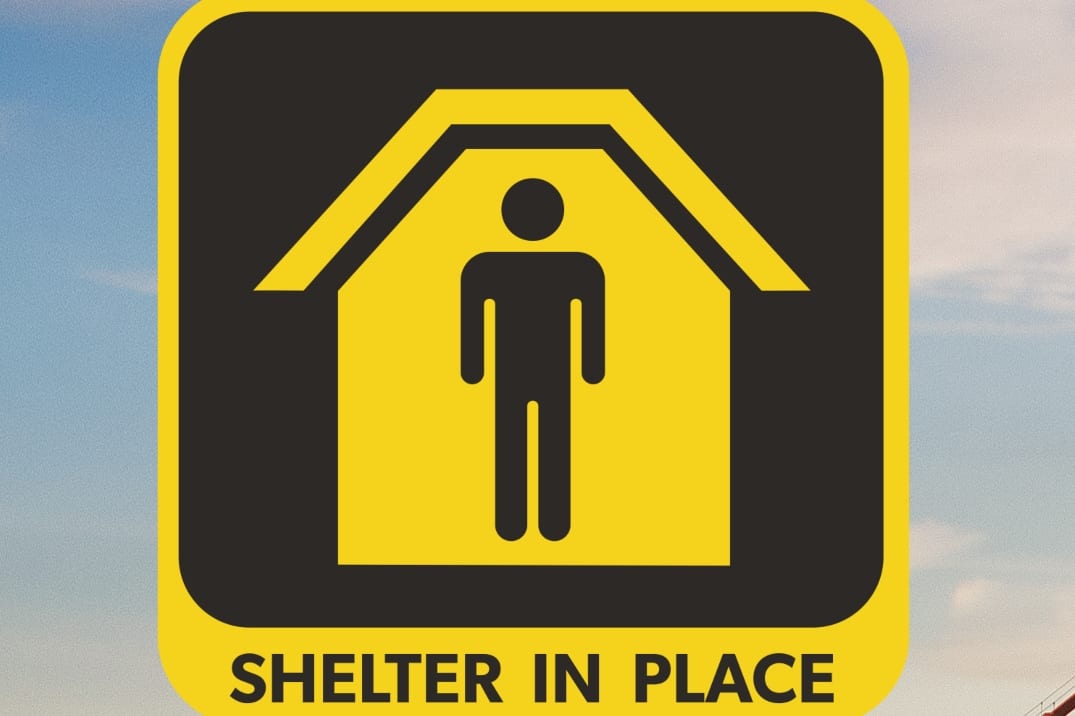 Sheltered in place, Calif. pastor on standby at church