In the aftermath of the sudden, tragic fall of Afghanistan into the hands of the Taliban, thousands of refugees have been fleeing the landlocked nation to escape persecution and retaliation from the extremist group. Send Relief, Southern Baptists’ compassion ministry arm, has begun the process of helping Afghan refugees as they resettle around the world by working with World Relief and other ministry partners.

Photos of packed aircraft and video of desperate Afghan people surrounding planes as they take off have captured the world’s attention in recent days. Those who served alongside the United States military in some capacity are among the groups in the direst situation, but there are thousands of others whose lives and livelihoods are now at risk because of the Taliban.

“We need to pray for the Afghan people as many are fleeing with nothing but the clothes they have on,” said Bryant Wright, president of Send Relief. “Any remaining Christians will be targeted. The women and girls who are left behind will lose the freedoms they’ve gained over the last 20 years. May the church minister to any refugees our government allows in who have supported American efforts or faced persecution there.”

Thousands of Afghan refugees are expected to arrive in the United States in the coming days and weeks, and World Relief – a global Christian humanitarian organization that partners with local churches to serve vulnerable populations – has 17 offices across the United States to aid refugees who will settle there.

As churches seek to respond, Send Relief will provide training and materials to equip churches that want to serve refugees in their communities and connect churches with organizations, like World Relief, that will help make direct connections with refugee families.

Most refugees who arrive in the United States need to find a place to live, figure out how to enroll their children in school and purchase basic household and hygiene items. Many also need assistance with learning English. Organizations like World Relief often work with local churches to help meet some of these needs.

The U.S. government has, in recent decades, taken steps to ensure that those applying for refugee status receive background checks against several databases, according to The Heritage Foundation.

Afghans who provided assistance to the U.S. and are seeking to flee Afghanistan apply through a process called the Special Immigrant Visa program, a long vetting procedure that often takes more than two years to complete. Christians, women and other religious minorities are likely to flee the nation and seek refugee status in the U.S. or elsewhere.

Along with assisting in the refugee resettlement process in the United States, Send Relief also coordinates with international partners in resettling refugees in other nations around the world, helping those forced to leave their homes adjust to life in what is oftentimes a strange new land.

To learn more about how you can give or serve refugees in this current crisis, visit sendrelief.org. 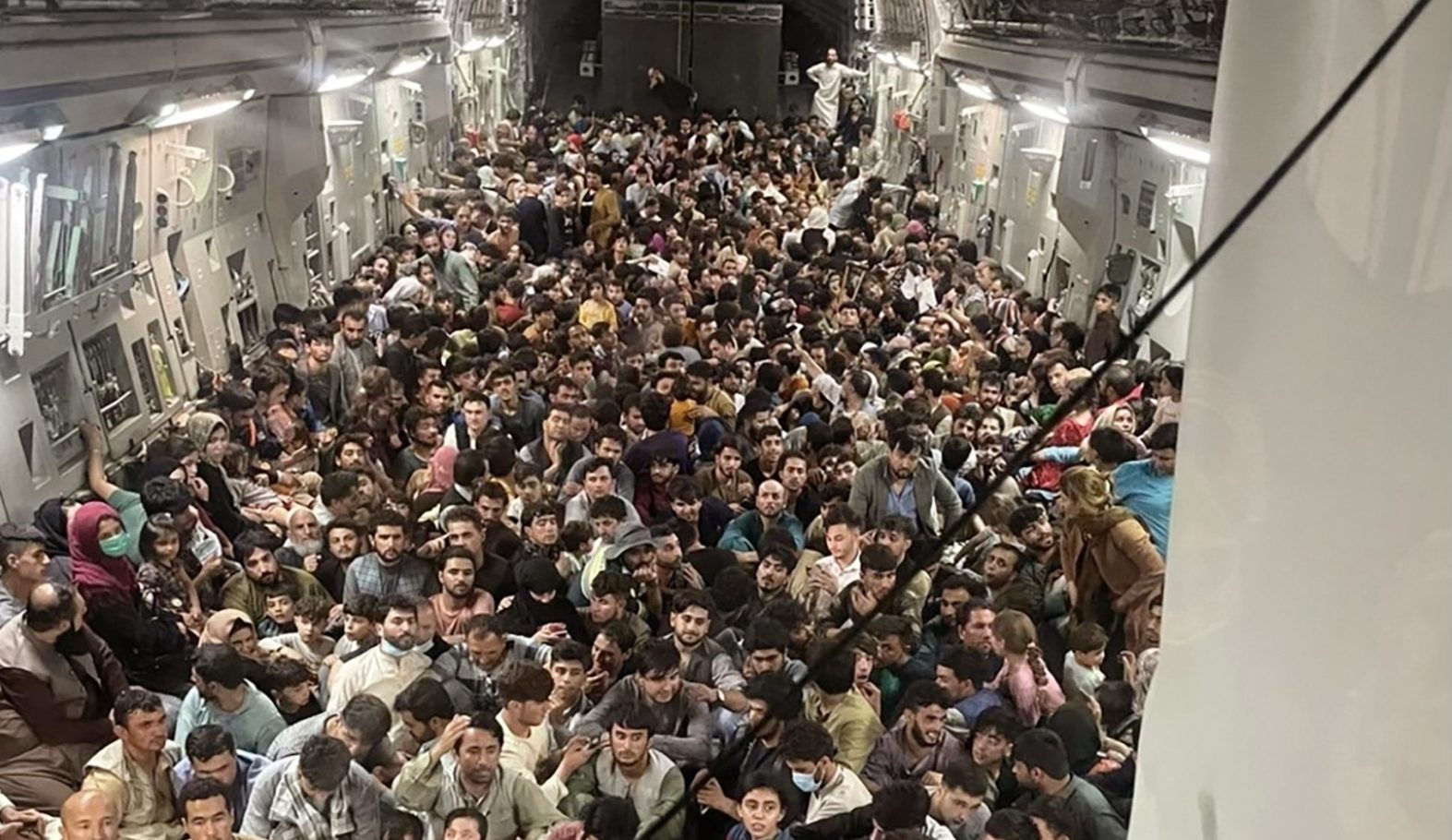