Grayson Marshall’s passion for the nations ignited after a mission trip to Nicaragua. But during his first trip to Japan, “I felt the lostness and brokenness of a people who needed a Savior and felt drawn to go back,” he says.

Abby Marshall grew up feeling inspired by missionary biographies. As a senior in high school, she connected with a missionary who worked in the Middle East. Through that interaction, she felt God calling her to missions.

After they were married, they took a trip to assist a church plant in Japan, and they both felt the calling to go to the Japanese people.

The Marshalls are two of the 34 International Mission Board (IMB) missionaries recognized during the Sending Celebration on Sept. 29 at Staples Mill Road Baptist Church in Richmond, Va. Thirty-six missionaries were approved for appointment by IMB trustees earlier that day during their meeting. One couple approved for appointment was not able to attend the celebration.

“Standing in the busiest intersection (Shibuya Crossing) in the world, God opened our eyes to the vast need for His name to be proclaimed in Japan,” Grayson said. “There God pierced our hearts to carry His name and bring hope found in Jesus.”

The Marshalls, along with their nine-month-old daughter, Margot, will move to Yokohama in January. They’ll work alongside national churches to reach, train and equip the Japanese people to help fulfill the Great Commission.

They’re asking for prayers as they learn the language and for the Japanese people’s hearts to be soft and receptive.

Southern Baptists are ‘a sending people’

Southern Baptist Convention (SBC) President Ed Litton brought greetings from Southern Baptists, “a sending people,” before encouraging attendees from Philippians 2. He reminded all Southern Baptists that it is the responsibility of the Church to bathe these missionaries in prayer.

Guidestone President-Elect Hance Dilbeck spoke to the new missionaries and attendees from Psalm 2 and Acts 4:23-29.

He encouraged them to:

Just as the church in Acts prayed, quoting Psalm 2, Dilbeck said, “My prayer for this group going out to the nations is that you would not despair, but that you would depend on Jesus and continue to serve Him with boldness, no matter the opposition that comes.”

Understanding that God sits on the throne, sovereignly, in heaven, makes all the difference in following the Great Commission, he said.

Chuck Pourciau, lead pastor of Broadmoor Baptist Church and chairman of the board of trustees, led in prayer for the missionaries and encouraged congregants to gather around them for prayer.

“We thank God for you, first and foremost, and we commit ourselves to praying for you every night and day.”

Pourciau prayed over the missionaries, specifically for them to have boldness – a theme repeated throughout the service.

The day after Alli McCarty graduated college, she went on her first mission trip. She wasn’t a believer yet, but a few weeks after that life-changing experience, she put her faith in Christ. From that day forward, a desire for missions was ignited in her, she said.

“Going overseas to serve was something that shaped me, grew me and taught me the urgency of needing to share Christ,” McCarty said.

During her last semester of graduate school, she felt God calling her to missions, but she also felt it wasn’t time for her to go yet.

As she entered her career, that desire to be overseas never waned, but she learned to wait patiently on God to fulfil His plans for her life.

“This period of not going has grown me in my walk with Christ and led me to pray daily that God would help me to be content in His ways and rely on Him,” McCarty said.

She added, “The fact that there are more than two billion people across the world who don’t know Christ continues to challenge me to ask how I can stay here and not go.”

McCarty is moving to Budapest to reach students through teaching business skills in a collegiate setting. She leaves in January.

The next Sending Celebration will be held on Nov. 8 in Columbia, S.C. 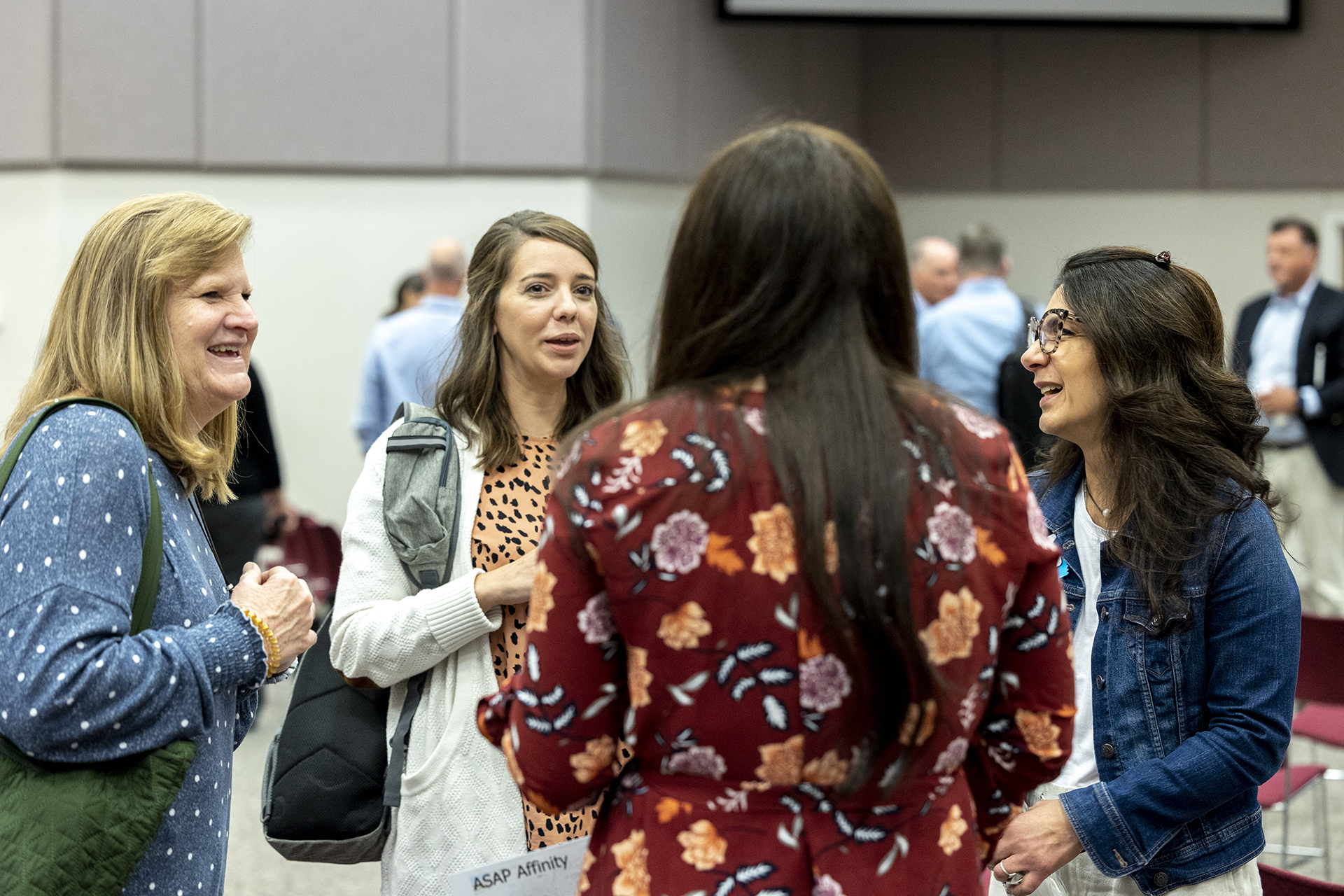