South Carolina Baptists give every inmate a gift

Sharing the love of the Christmas season came through individual gifts to every inmate in South Carolina this year, provided by churches and associations in the South Carolina Baptist Convention (SCBC).

The prisoner packet ministry has been going on for the past 40 years.

Jon Jamison, serve team leader of the SCBC, said the point of the ministry is to tangibly serve the inmates and provide opportunities for them to hear the gospel.

The gifts are collected throughout the year and packaged and delivered during the Christmas season.

The final numbers depend on the total prison population in South Carolina and the amount of participation from each association. This year, 19,825 total packages were delivered, Jamison said. The partnership between the SCBC and the individual associations is what makes the ministry possible.

The items in the gift packets are pre-approved by the state’s Department of Corrections and include things like toothpaste and a toothbrush, writing pads, pens, candy, soap and envelopes.

In addition to the practical items, each package includes other elements that are meant to minister to the hearts of the inmates. Each inmate receives a Christmas card and a 30-day devotional, provided by the SCBC.

After the bags are assembled by the associations, they are processed and reviewed in one location by volunteers over the course of one morning to ensure they comply with all regulations.

The gifts are then combined into large bags each holding around 25 packets, and picked up by prison chaplains from the 21 institutions in South Carolina to deliver them to their respective institution.

Jamison said there are generally 75-80 volunteers processing and delivering the packets.

In addition to those volunteers, about 30 inmates help with the gifts.

Volunteers and staff of the convention believe the gifts will bring hope to the hearts of the inmates as for most of them, this will be the only gift they receive.

“I believe Jesus always moved toward the vulnerable and marginalized,” Jamison said. “I try to follow Him into those areas in my community. My interest in this ministry stems from my desire to see the church make meaningful relationships and serve effectively within community.”

Inmates who received the gifts said they were grateful for the reminder that they are not forgotten and that they are loved, reported ACB Columbia.

“Sometimes we feel like we’re forgotten. So it’s a blessing to be able to get gifts from people that don’t even know us,” Angela, an inmate, said.

Another inmate, James, said, “You see a card that says ‘Merry Christmas.’ And this does make our Christmas more merry. To show us that you love us means everything.” 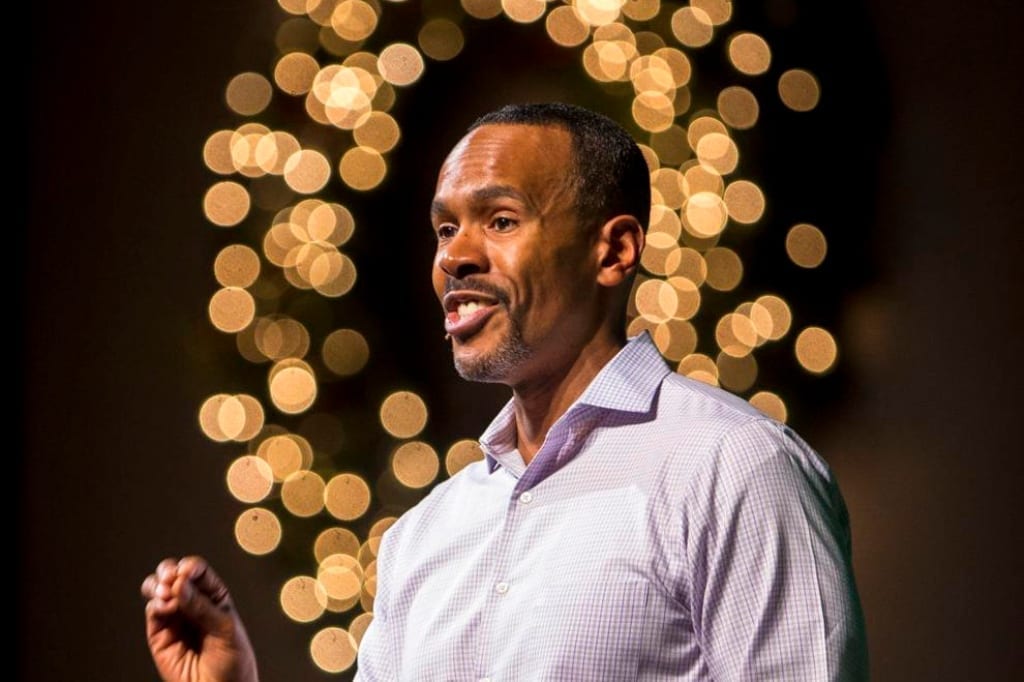 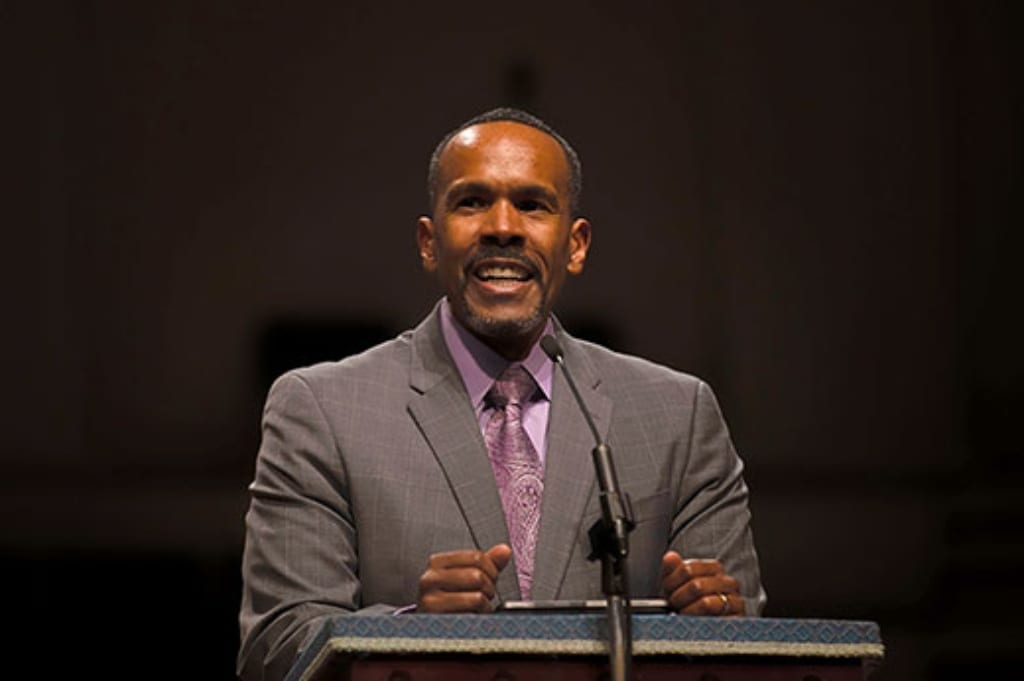