The College at Southeastern Baptist Theological Seminary’s (SEBTS) North Carolina Field Minister Program (NCFMP) is honored to have recently received the Seminary of the Year Award from the Prison Seminaries Foundation (PSF) during the 3rd Annual Partners in Moral Rehabilitation Conference.

“God’s hand has been a guiding force in the start and development of the program,” said Seth Bible, director of prison programs at SEBTS.

This award came on the heels of a tumultuous time in higher education with the COVID-19 pandemic forcing schools to adapt quickly to change. In spite of this challenge, SEBTS was only one of two schools to continue operating its prison programs during the 2020 shutdown. This effort to endure is now paying off as SEBTS anticipates its first graduating class of 26 students this December. These men will be divided into five teams and sent throughout prisons within the state, having the opportunity to change the culture of the prison system from the inside out through counseling, mentorship and training to the incarcerated population.

Through a partnership that began in August 2016 with Game Plan for Life, the North Carolina Department of Public Safety (DPS) and SEBTS, the NCFMP trains and equips men of faith to be servants to the incarcerated population in their own faith tradition while pursuing a bachelor of arts degree in pastoral ministry. The program held its first classes in August 2017 with 30 students. That number has now risen to 90 students in its fourth year. Prison programs like that of New Orleans Baptist Theological Seminary (NOBTS) at Angola State Penitentiary and Southwestern Baptist Theological Seminary at Darrington Unit Prison have encouraged SEBTS as they have learned from those who have gone before them.

SEBTS has been an active participant in PSF’s Partners in Moral Rehabilitation Conference, having hosted it in 2019. The focus of the conference is aimed at program development and research, and connections made at these conferences has proved to be an invaluable resource for SEBTS’s prison program.

PSF was founded by Burl Cain, who served as a warden at Angola. The prison saw unprecedented transformation as it shifted from being known as the bloodiest prison in America to one of the safest in the country. This change came through the moral rehabilitation method of providing theological education from NOBTS. This method is continuing to prove to be effective as schools like SEBTS and others continue to train the incarcerated population to be the primary influencers for lasting change in the prison system. Through organizations like PSF, SEBTS and other seminaries are receiving training, development and opportunities to learn about how moral rehabilitation and theological education are working together to create positive change within the prison system.

“I would say to me more than anything else, this award represents the strength of the partnership, that God has allowed us to flourish in this program for the last five years,” said Bible. “In some sense it doesn’t surprise me at all because I’ve daily felt the strength of that partnership and the strength of God’s guidance and leading in direction.”

Bible and his staff recognize that the success of SEBTS’s prison program is credited in large part to the logistical support of DPS, the financial support of Game Plan for Life and the academic support of SEBTS staff and faculty. 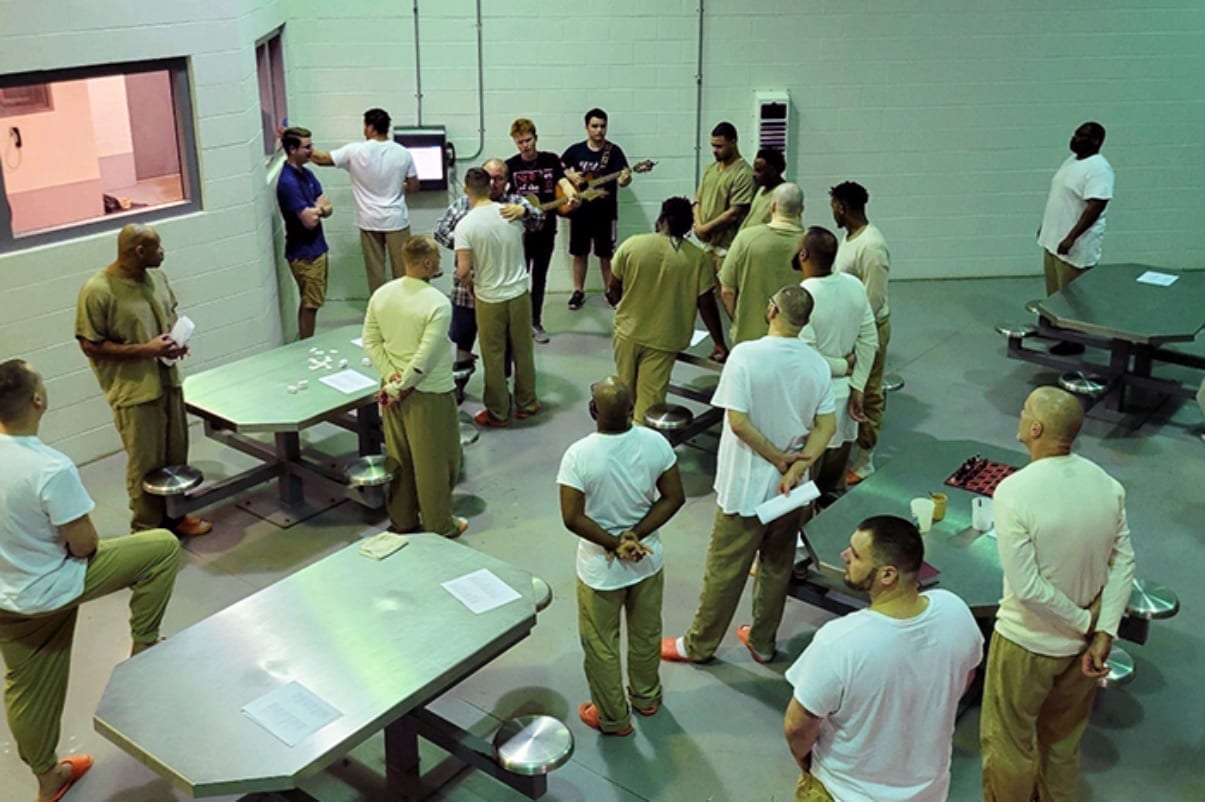 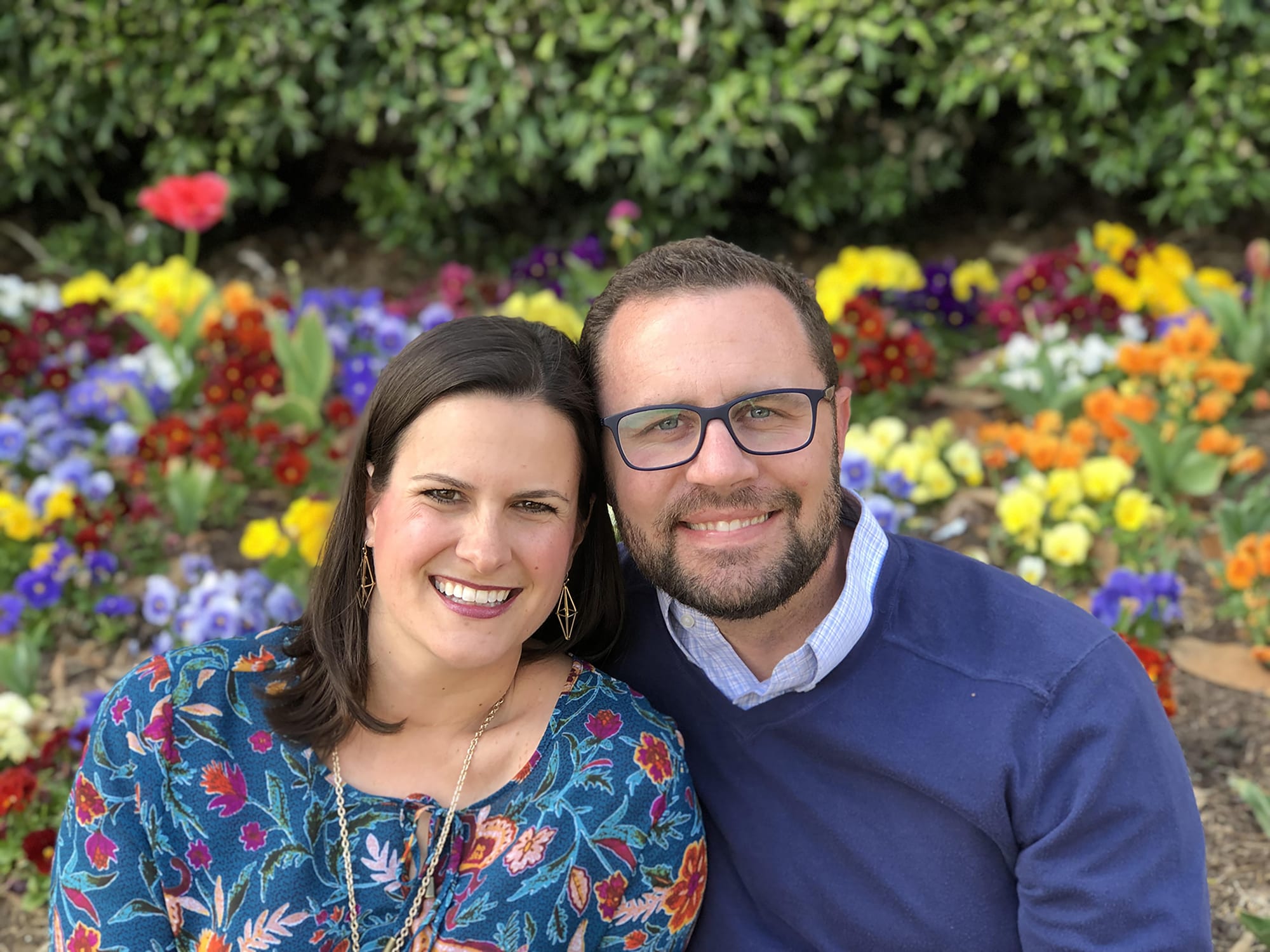