Southern Baptist military chaplains minister in the face of COVID-19

On the front lines of the global COVID-19 outbreak, Southern Baptist military chaplains serving in South Korea and Italy are faced with significant challenges but also increasing ministry opportunities.

“One of our military chaplains’ most critical pastoral care roles is to provide the ministry of presence, especially during times of imminent danger and uncertainty,” said retired Maj. Gen. Doug Carver, the North American Mission Board’s (NAMB) executive director of chaplaincy.

Outside of mainland China, South Korea and Italy have been two of the nations most affected by COVID-19, or the new coronavirus. Governments in each nation have issued drastic orders that curtail public gatherings and social interactions. Schools, daycares and gyms on base have closed, and the U.S. military is working to ensure they do their part in preventing the spread of the virus.

“As the number of confirmed cases quickly spread, concern started to grow,” said Southern Baptist chaplain Maj. Eric Dean in written comments. He is currently stationed in South Korea. “I think the tipping point was the moment everyone learned that more than 1,000 people in Korea had been infected.”

The World Health Organization reported, as of March 15, 8,162 confirmed cases in South Korea. Italy has received the most severe hit from COVID-19 outside of mainland China with the number of confirmed cases now surpassing 21,000.

The Italian government issued a lockdown of the entire nation on March 10.

“When they had Italy’s large provinces put restrictions in place and when people heard about them, a number of residents, particularly college students got on trains to go home so that they wouldn’t get stuck in those provinces,” said Lt. Col. David Schnarr, U.S. Army garrison chaplain in Italy. “Now, the same rules have been applied everywhere.”

Stores remain open, and residents can go to the doctor and go to and from work, Schnarr said. Travel in and out of the different provinces in Italy, though, has been restricted and requires proper documentation.

For chaplains, one of the biggest adjustments has been learning how to continue ministering despite limitations placed on large gatherings. Traditional worship services have been restricted due to the health concerns, and chaplains have transitioned to using technology to livestream worship services and interact with those in their community.

“We normally work well together, but this has really put a new challenge before us that helps us to rethink how we do ministry,” Schnarr said.

“Why does Jesus tell us not to worry, to not be anxious about the future?” asked Madison, preaching from Matthew 6. “I think it is because He knows that worry distracts us from following Christ. … Worry served as a distraction from following the very one, Jesus, who can take all that worry and anxiety away.”

As the number of confirmed cases mounts, more and more people around the globe are voicing anxiety. The way chaplains have been adapting could serve as an example for pastors in North America and around the world.

“Our chaplains are using creative and effective ways to provide worship services and pastoral care to their chapel communities isolated from their work environment, friends, and normal daily activities,” Carver said. “They’re taking advantage of all available social media resources by providing live-streaming worship services, Bible studies, daily devotionals, and even a crisis hotline. Additionally, they continue to serve the ministry needs of their troops and families through evangelistic activities, pastoral counseling, crisis intervention, and home visits.”

In both Italy and South Korea, chaplains have to weigh effective options for serving families who now must remain in their own homes. They are asking themselves how they will minister should a military family be required to go into quarantine.

“There are many such challenges,” Dean said. “However, I think many of our chaplains view them as opportunities rather than challenges.”

The outbreak has caused a shift in soldiers’ frame of mind that leads them to be more open to conversation.

“When fear and uncertainty are present, there are open doors for meaningful conversations about the things that really matter most,” Dean wrote, “such as where Christ is in the midst of this, what hope does Christ offer us in uncertain times, and how we can know Christ personally.”

As the crisis escalated in Italy, soldiers started to become more open, and Schnarr expects spiritual interest to grow as the situation becomes more severe.

“I am anticipating that we will see more people asking questions as various restrictions come into play, and they don’t have the normal escape mechanisms,” he said.

Chaplains have the opportunity to come alongside soldiers as they wrestle with the temporal implications of the outbreak so that they can be trusted when spiritual, eternal questions arise.

For example, some military families, in both Italy and South Korea, were close to transitioning, either to the United States or their next assignment. Their household goods have already been shipped, but they are not able to leave.

“Interacting with folks about whatever their anxiety is, that’s what we help them with today so that when they have those big questions tomorrow, they’ll come back,” said Schnarr.

Dean mentioned a team of chaplains in South Korea that put together and delivered care packages for some who self-quarantined out of caution. Those packages included hygiene items, comfort food, faith-focused literature and a contact card that pointed those families to the livestreamed worship services and ways to reach out by phone or email.

“There are a number of Southern Baptist chaplains who are actively engaged in providing timely, effective ministry, from the battalion level all the way up to the most senior levels,” Dean wrote.

“The current pandemic threat caused by the coronavirus,” Carver said, “is an opportunity for our military chaplains to point our troops and their families to the ‘balm in Gilead‘ (Jeremiah 8:22) found in a relationship with the Lord Jesus Christ.”

Dean and Schnarr both asked that their fellow Southern Baptists pray for wisdom and strength as well as the health of their families and their communities as they move forward.

“I would be grateful for prayers for my family, for the Lord’s strength,” Dean wrote, “for wisdom to manage time, tasks, and care for souls well, for continued open doors for the gospel and for revival among our military families.” 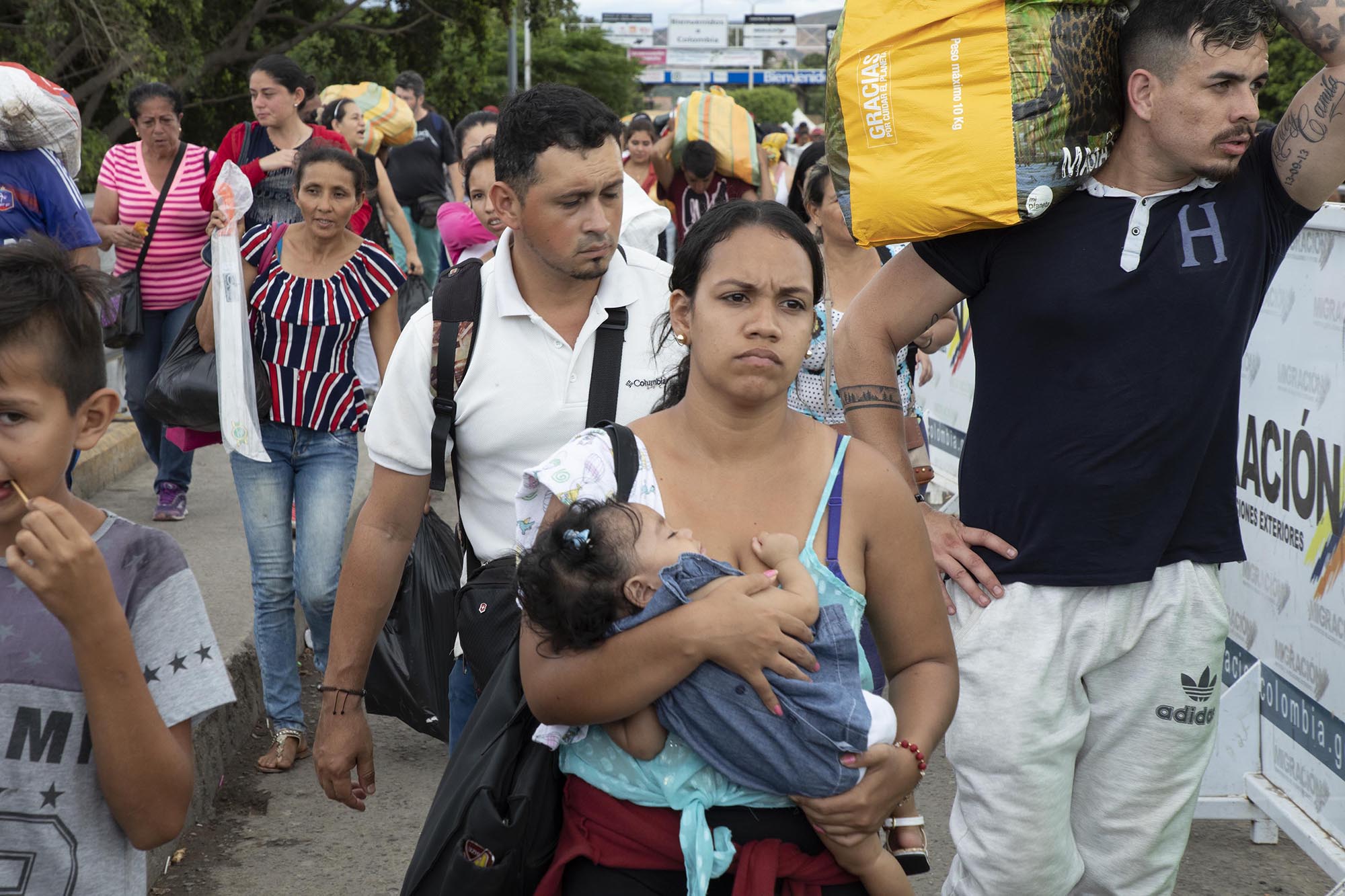