Eta took the lives of dozens of people after generating landslides and flooding, and Iota arrived in northern Nicaragua Nov. 16 as a category 4. The National Hurricane Center warned that the storm would likely wreak further havoc given the destruction wrought by Eta.

In the aftermath of Hurricane Eta, Send Relief, the compassion ministry arm of Southern Baptists, partnered with local churches and field personnel to prepare and distribute meals in Nicaragua and Honduras.

“Send Relief has been able to connect with our partners on the ground in Central America to provide emergency feed to thousands of families in Nicaragua and Honduras following Hurricane Eta,” Send Relief President Bryant Wright said. “As the people there prepare for the landfall of yet another major hurricane, we are praying for further peace and protection for a region that was just beginning to recover.

“These multiple storms are a continual reminder that Jesus’ prophecy of these ‘birth pangs’ is being fulfilled right before our eyes. The hour is urgent to get the gospel out to every people group, and Send Relief has that urgency!”

Currently, those impacted most significantly are residents in impoverished areas, according to Coy Webb, crisis response director for Send Relief. He said the best way for Southern Baptists to respond is through donations to Send Relief.

“Our partners in the field have indicated that thousands of people were impacted by the previous storm, and they now lay in the path of an even larger storm,” said Webb.

The Southern Baptist response in Central America comes on the heels of an especially busy 2020 disaster relief season. A record-tying six hurricanes have hit the United States so far this year, the strongest of which so far has been Hurricane Laura. Hurricane season officially ends Nov. 30.

After impacting Central America, Eta traipsed across the Gulf of Mexico and made landfall twice in Florida as a tropical storm, but flooding and damage was not as widespread as had been initially feared.

A late October ice storm devastated parts of Oklahoma, leaving thousands of residents without power for more than 10 days. Volunteer SBDR teams with Oklahoma Baptists and Missouri Baptists as well as volunteers from the Southern Baptists of Texas and Texas Baptist Men responded by removing downed trees that fell on homes or prevented access to the resident’s property.

They expect to continue their response through December 1.

“It is the costliest damage from a storm done to the electrical system in Oklahoma history,” said Sam Porter, national director of SBDR for the North American Mission Board (NAMB) and an Oklahoma resident. “It didn’t get a lot of national attention because it hit during the national election season, but it affected hundreds of thousands of people.”

Massive wildfires on the West Coast and in the Mountain West have burned more than 13 million acres and destroyed more than 14,700 structures. Colorado Baptists were able to prepare more than 23,000 meals for evacuees; SBDR teams from Arizona, Utah-Idaho and Hawaii have assisted in various ways, as well.

In 2020, thousands of volunteers have served across North America, preparing more than 750,000 meals and completing more than 5,800 chainsaw jobs. In total, SBDR reported 872 people have professed faith in Christ following 6,780 gospel presentations.

“It’s been an incredible show of people being willing to serve others in the midst of a global pandemic,” Porter said. “I am so thankful that, even in the midst of the numerous responses, we’ve had minimal amount of COVID-19 issues despite the fact that thousands of people served during these months of response.”

In North Carolina, Baptists on Mission (BOM) continues to rebuild after Hurricane Florence dumped nearly three feet of rain on the eastern coast in 2018.. BOM recently celebrated the completion of its 1000th home. Officials estimate it will take another two to three years to rebuild completely. To help with this effort, visit https://baptistsonmission.org/.

To help respond to storms like Hurricane Eta, donate at sendrelief.org/projects/eta.

To help in relief efforts with Hurricane Iota, visit sendrelief.org/projects/hurricane-iota. 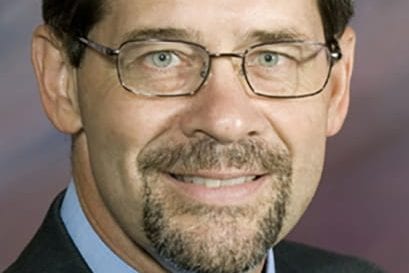 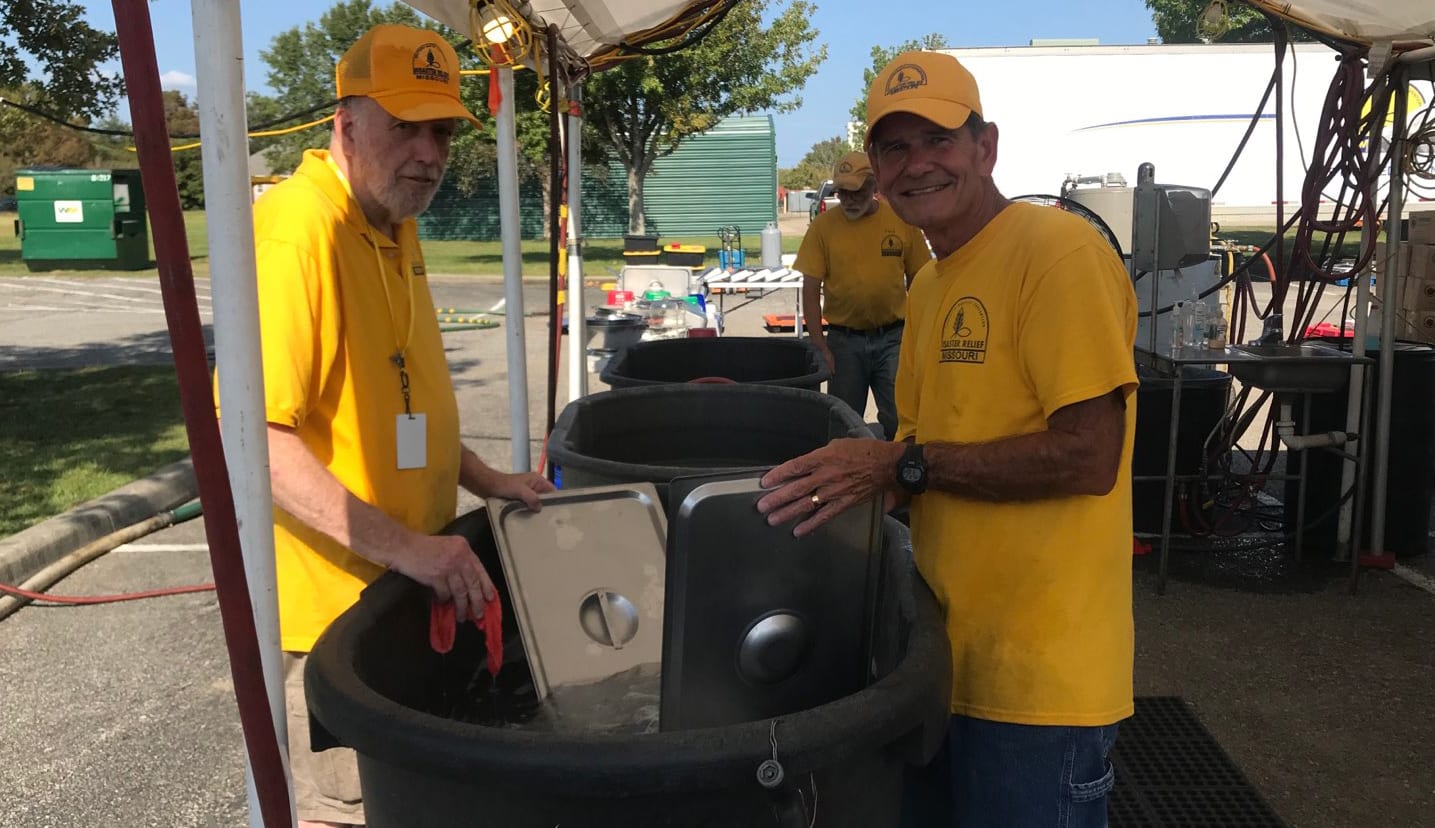