Southern Baptists join in collective prayer prior to annual meeting

The official seating capacity for the Davidson Ballroom in the Music City Center is 1,128. All of them, plus a few more, were still not enough to accommodate those wanting to participate in a special-called prayer gathering June 13.

The overflow crowd included young and old as well as a variety of ethnicities. In the lead-up to an annual meeting where the word “division” received an abundance of attention, its only appearance here came with calling on Christ to cast it out.

Robby Gallaty, pastor of Long Hollow Baptist Church in Hendersonville, Tenn., led the prayer time but made it clear from the beginning that “tonight is going to be about Jesus.”

A willing spirit to be used by God had to be present before seeing revival at his own church, Gallaty confessed. His own pride and jealousy of others had to be laid down as well as a realization that he was allowing the stress of the pastorate to burn himself out. Clarity of his own situation, he said, came with a question asked of him by a friend.

“If revival in your church or your ministry was dependent on your prayer or your faith,” Gallaty recollected, “would you see revival?”

It’s unknown if there has ever been an official time devoted solely to prayer preceding a Southern Baptist Convention (SBC) annual meeting. Gallaty said his prayer is that in 50 years messengers wouldn’t be able to recall a time it didn’t follow a prayer gathering.

Before the prayer meeting began, revival had already come for one individual. A staff member of the Music City Center had become curious about the setup in the room and the event being held. Gallaty and others prayed with her and she received Christ as her savior. The news shared by Gallaty at the beginning brought a standing ovation.

Gallaty’s opening remarks led to a directed time of silence, followed by collective worship and another time of prayer. Attendees were encouraged to confess and pray through sins such as bitterness, complacency and jealousy. Gallaty further urged pastors to self-examine whether they had “fallen in love with the ministry of Jesus rather than the Jesus of ministry.” Pastors, ministry leaders and their families were asked to stand for those next to lay on hands and pray for them.

Prayer whispers led to murmurs. Gallaty’s next words brought it to a roar when he called on those gathered to see prayer as the key to the upcoming days. “What happened at the annual meeting?” he asked, thinking of a possible future conversation. “I don’t know. But I was at the prayer night and it changed my life!”

For approximately a half-hour, small groups of three or four prayed for areas such as unity in the SBC, churches and specific needs in the group. Toward the end Gallaty invited SBC Executive Committee President Ronnie Floyd, who he called “a great friend” and one “who loves Jesus more than anyone I know,” and Floyd’s wife, Jeana, on stage for prayer. 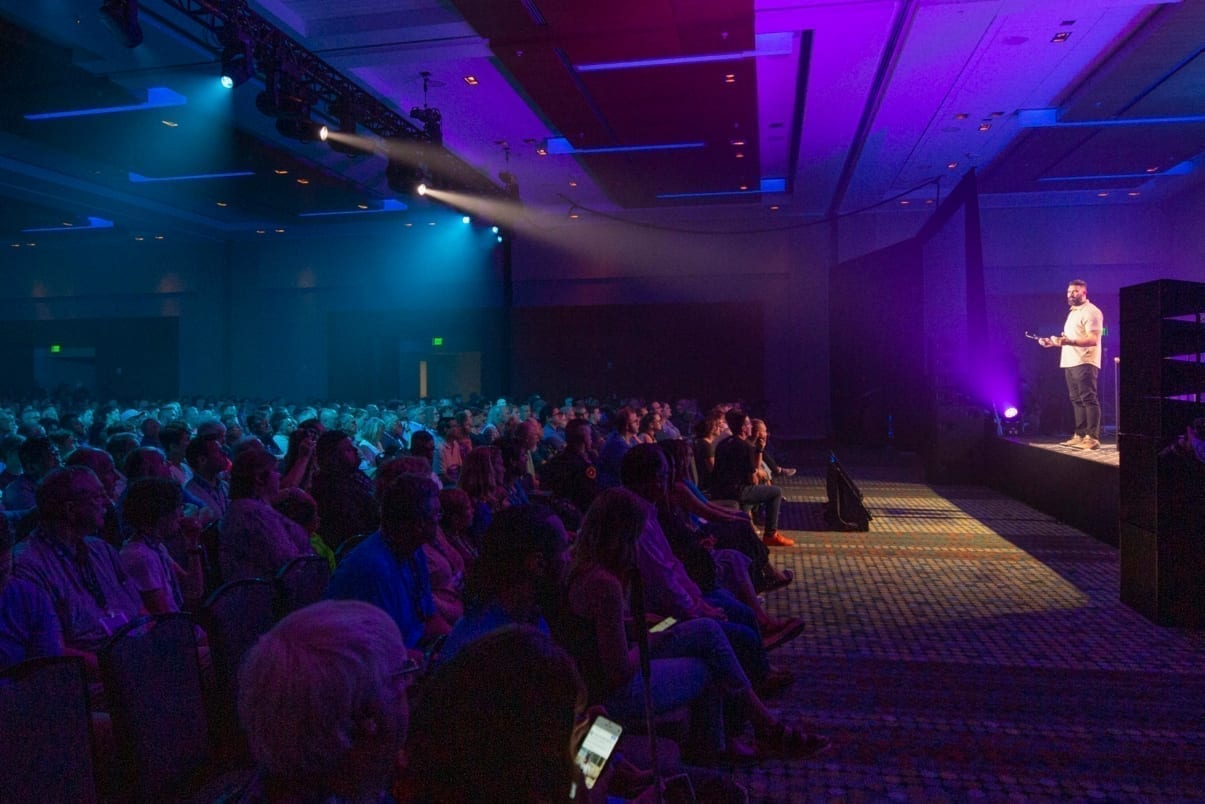 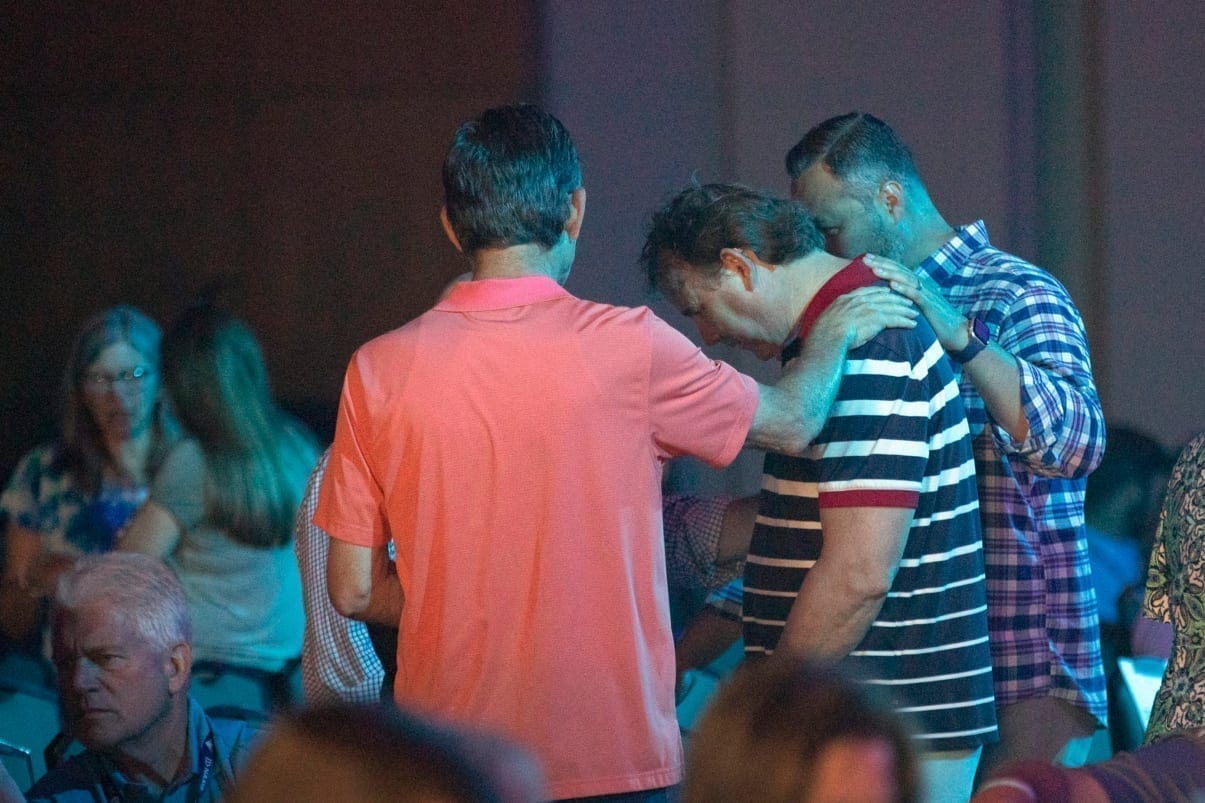 Members of Long Hollow Baptist Church’s intercessory prayer team participated in the event. Since December, Long Hollow has witnessed a revival rooted in prayer that brought 1,000 baptisms by mid-April.

Nathan Lino, senior pastor of Northeast Houston Baptist Church, which has experienced its own revival this year, closed the event in prayer.

Calling the evening “a warm-up,” Lino prayed for Southern Baptists to not trade “this divine inheritance for something trite.”

He compared current tensions in the SBC to the counseling sessions between married couples of which many pastors are a part. Communication needs to become clear. He prayed for God to “vindicate truth-tellers” and “expose false prophets.”

Instead of being in conflict, Lino expressed, may believers join with one heart and one mind. Where demonic and Satanic influences exist, he called on Jesus to drive them out.

“Fill our meetings on Tuesday and Wednesday with your presence,” he prayed. 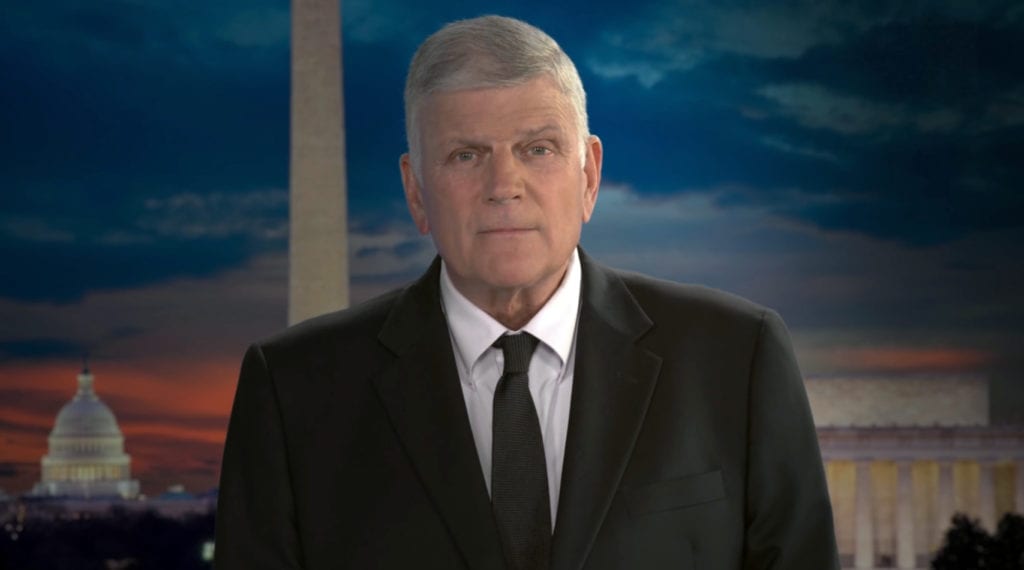 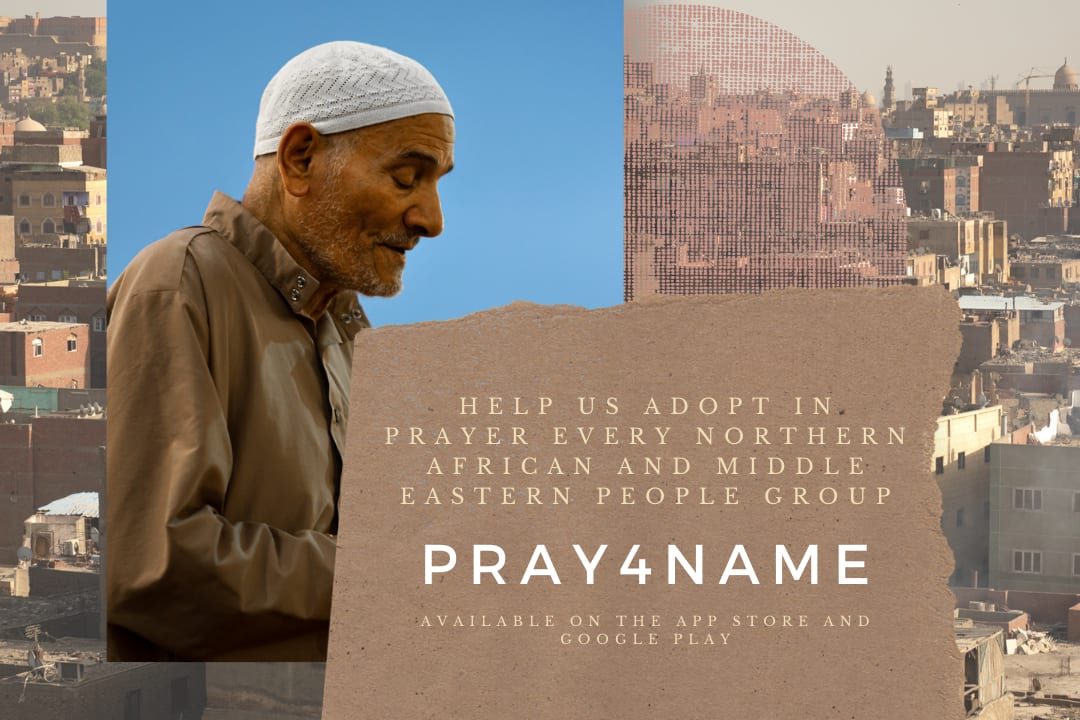