The International Mission Board (IMB) celebrated the appointment of 33 missionaries being sent to the nations in a virtual Sending Celebration streamed Feb. 3 on imb.org, Facebook and through the IMB: Advance the Kingdom app. Approved by IMB trustees, the missionaries represent 12 states and will serve in eight of IMB’s nine affinities.

The event was streamed from the sanctuary of Mount Vernon Baptist Church in Glen Allen, Va. After an opening time of worship, IMB President Paul Chitwood thanked Southern Baptists for their support in sending missionaries.

“While we are very sad that we can’t gather together for this Sending Celebration in person, we are also very grateful that we can continue the work, continue to send and even celebrate online,” said Chitwood.

“Lord God, I pray that you would empower each family, each missionary to do the work that you’ve called them to do. Give them courage, give them peace of mind,” he said.

Every IMB missionary works among a designated people group, a population of people that shares a language, history or culture. The IMB has categorized the world into nine major affinity groups, a collection of people groups with a shared culture and often a shared language. 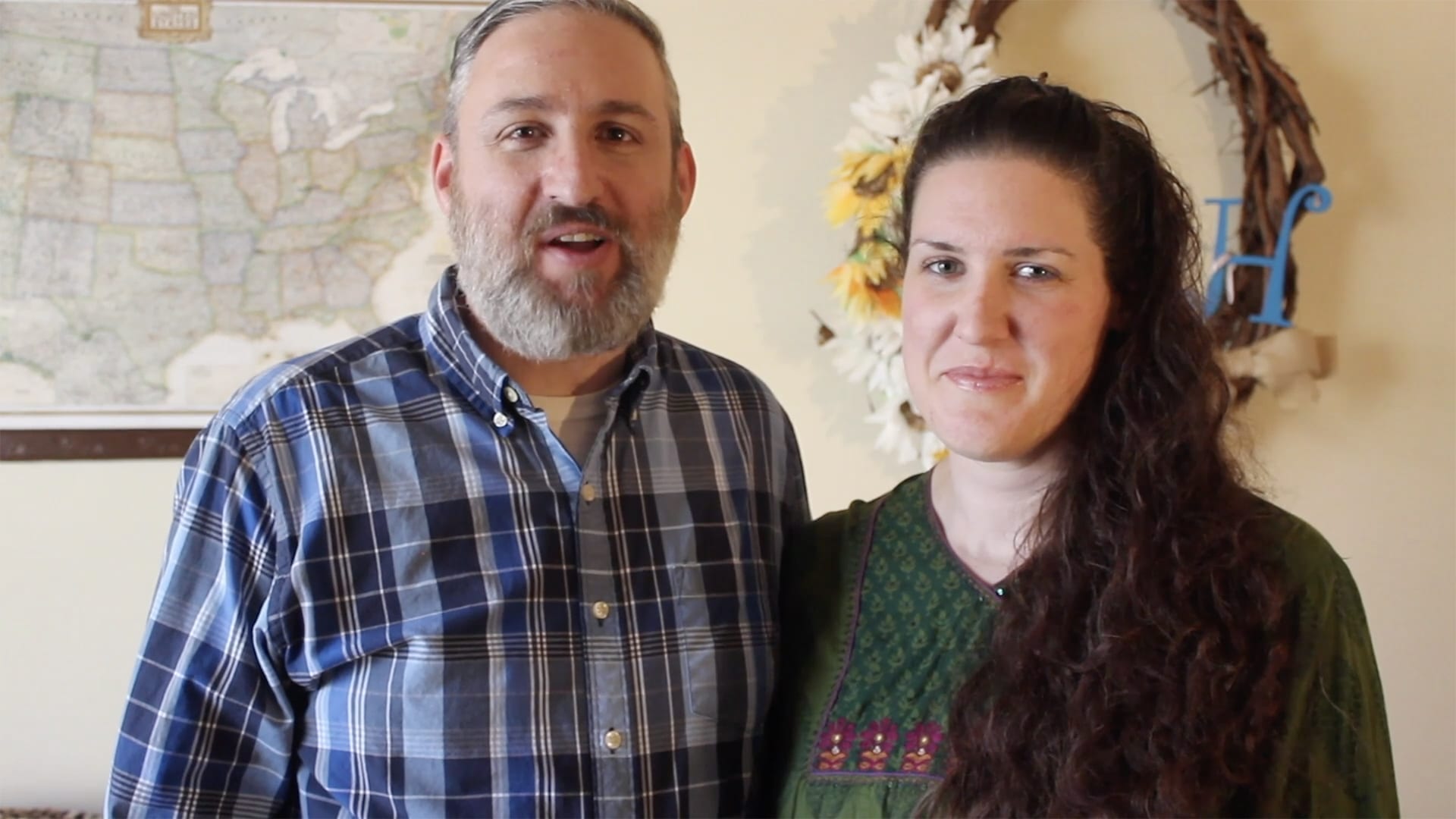 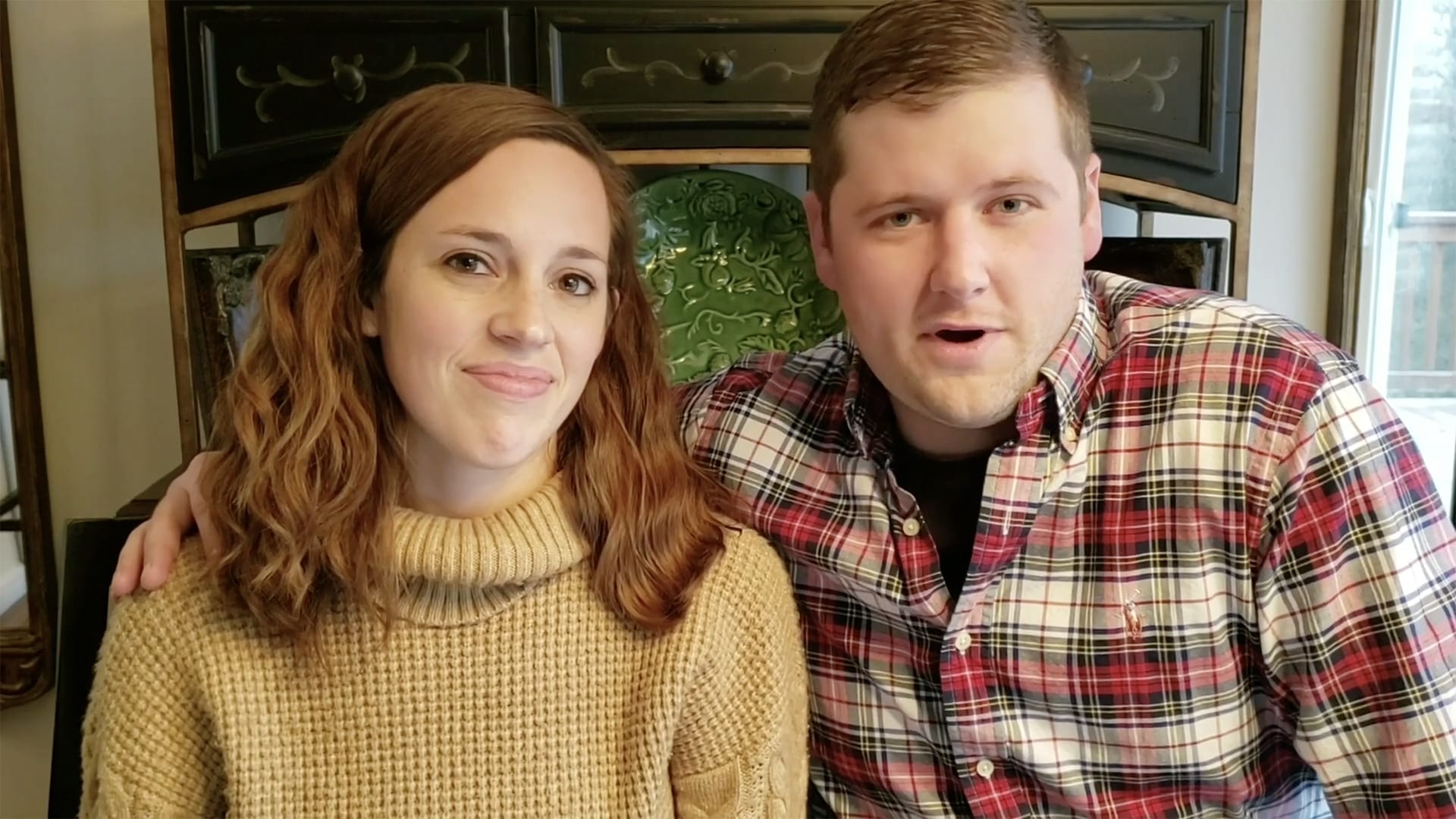 Contributed photo
Lauren and Eric Coale are being sent by First Baptist Church in Arnold, Mo., to serve as church planters in the Czech Republic.

Eric and Lauren Coale responded to God’s call to serve the Czech people of the European Peoples Affinity.

“We had our American dream all planned out, but through short-term mission trips and studying God’s Word, He made it clear to us the lostness in this world and the great need for the gospel among the nations,” Eric said in a recorded message shared during the online event.

Lauren added, “God has given us a heart to live amongst and share with those who might not yet realize their need for Him.”

The Coales are being sent by First Baptist Church in Arnold, Mo., to serve as church planters in the Czech Republic.

Matthew and Heather Hirt are answering God’s call to train and equip seminary students to fulfill the Great Commission. Matthew will serve as a seminary professor and the couple will work alongside the Nigerian Baptist Convention to train and equip believers to make disciples.

Daniel and Tara Rice were both called to serve on the mission field before they were married and are now living out their callings together in East Asia. The couple wrapped up their first three-year term with the IMB and are excited to return to the field.

“When we return, we will be serving all of our teams across Japan through project management and administration,” Tara said. “We will also partner with local Japanese churches through ministry and church planting. We just can’t wait to see what the Lord will do in Japan in the next years.”

The Rices are being sent by North Wake Church of Wake Forest, N.C., to serve in East Asia.

Available job positions for each affinity were shown after the individual missionary testimonies. Positions include a missions mobilizer for the European affinity, a media strategist for the Central Asian affinity and a church planter for the Deaf affinity.

Chitwood concluded the Sending Celebration with a challenge and encouragement. He asked those watching to consider their role in fulfilling the Great Commission and offered thanks for Southern Baptists’ partnership in sending the 33 missionaries commissioned.

“Thanks to your generosity, through praying and giving through the Cooperative Program and the Lottie Moon Christmas Offering, we’re able to send and sustain missionaries serving all around the world,” he said.

Visit imb.org/send to learn how churches can send missionaries like the Coales, Hirts and Rices. Downloadable missionary prayer cards are also available. 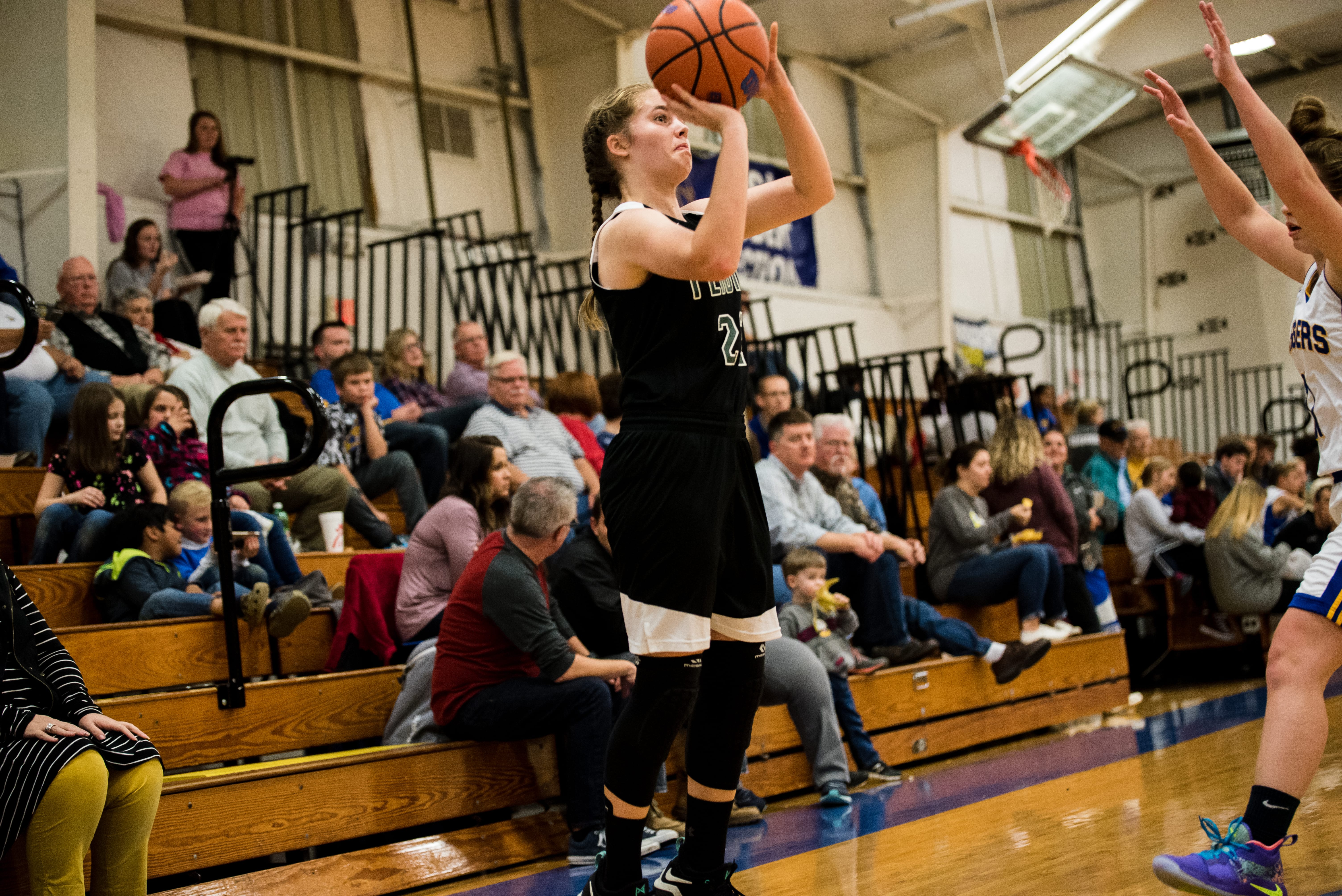