The sanctioning agency for Southwest Baptist University (SBU) acknowledges that while the school, which is aligned with the Missouri Baptist Convention (MBC), has moved toward resolving concerns raised by the Higher Learning Commission, more time is needed before a return to full accreditation.

On Nov. 4, the Higher Learning Commission (HLC) officially changed SBU’s status to “Accredited – On Probation.” A Nov. 8 letter from the HLC to SBU President Rick Melson explained the allegations as related to institutional integrity, academic freedom and the school’s ability to “fulfill its mission.” The time frame for the review process will not last more than two years.

In a statement, Melson emphasized that no concerns have been expressed about SBU’s academic integrity.

“SBU remains fully accredited,” he said. “This action is based on governance issues and is not a reflection on the quality of SBU’s academic programs, faculty or staff. Students’ grades, degrees and eligibility for state and federal programs are unchanged.

“SBU has been accredited by the HLC since 1957, with our accreditation reaffirmed as recently as January 2020. We will continue working closely with the HLC during this period to make certain that we meet the Core Components for accreditation.”

The school has established an FAQ page for further questions.

At the center of the controversy are governing documents issued by the MBC for SBU to more closely align with the Baptist Faith and Message 2000. A complaint filed last year with the HLC accused the new documents of creating creedal requirements for professors and administrators. Moreover, it objected to the MBC’s being named as sole corporate member as well as to the claim that SBU trustees have a fiduciary responsibility to the MBC.

After HLC officials made an on-site visit to SBU in the spring, trustees voted in August to stop pursuing court approval for the amended Articles of Incorporation to bring the university in line with HLC policies. That move also resulted in a case being dropped that had been filed days earlier against the MBC and SBU over the documents.

The Baptist Faith and Message 2000, Chicago Statement on Biblical Inerrancy, the Nashville Statement and the Danvers Statement remain in SBU’s Statement of Faith.

In addition to rescinding the new governing documents, SBU said in an email to Baptist Press that it is addressing HLC’s concerns through steps that include training for Board of Trustee members, restructuring policies on tenure and promotion and adding Melson to the university’s leadership team. Also, the Board of Trustees subcommittee that has oversight on tenure and promotion will be restructured, and communication between the Board of Trustees, faculty leadership and administration will receive added emphasis.

“We are working closely with the HLC,” Board of Trustees Chairman Eddie Bumpers said in a statement. “We have already taken substantive steps to address the matters identified by HLC. I am confident that under Dr. Melson’s leadership, SBU will become stronger than ever.”

Formation of the new governing documents came after accusations that the university was in danger of no longer accurately representing Missouri Baptists.

Clint Bass, a tenured professor in SBU’s Redford College of Theology and Ministry, said he was fired in November 2018 for his outspokenness after observing peers denying biblical inerrancy, promoting problematic doctrinal views and generally contradicting the Baptist Faith and Message. Per SBU’s administration, Bass was let go for violating the SBU Faculty Handbook and “ethical and professional canons of the teaching profession.”

In the summer of 2019, a peer assessment committee charged that the doctrinal position of the school was ambiguous and brought “a lack of clarity [that] has led to an erosion of trust between the University and Missouri Baptists.” The committee was led by David Dockery, then-chancellor of Trinity International University. Dockery, currently distinguished professor of theology at Southwestern Baptist Theological Seminary, had previously served as president of Union University.

Later that year, MBC messengers approved a recommendation that SBU submit to the proposed governing documents that were approved at the September 2020 SBU Board of Trustees meeting.

The Nov. 8 letter repeatedly acknowledged the required timetable for properly evaluating SBU’s steps toward removing its probationary status. The university will host a comprehensive evaluation no later than April 2023 for a team of peer reviewers “to determine whether the Institution has ameliorated the findings of noncompliance.” 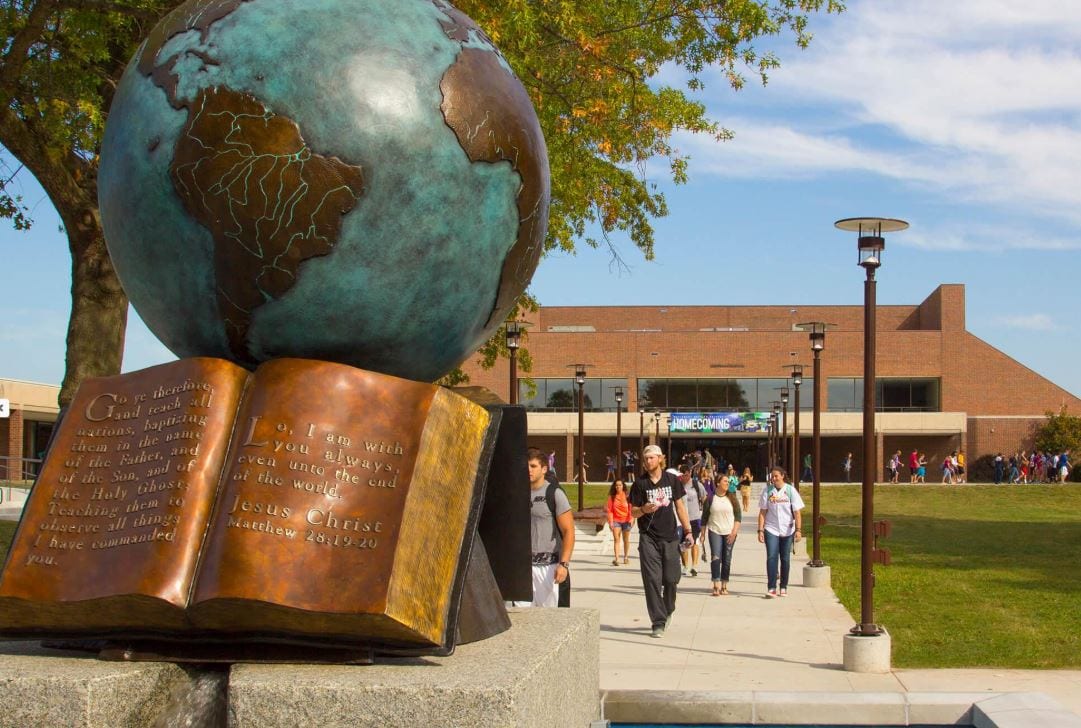