The speakers for the 2023 SBC Pastors’ Conference in New Orleans have been announced on a brand-new website launched Sept. 30. The event is set for June 11-12, 2023.

“While distinct in their personalities, our preachers share a common belief that expository preaching is a theological outgrowth based on a high view of Scripture,” said Daniel Dickard, conference president.

Dickard says he hopes the conference will encourage pastors toward long-lasting ministry and spiritual health, “… they will encourage and challenge attendees that character matters in ministry, as the life of Christ, as revealed in the Scriptures, is lived in and through the life of the pastor.”

The music portion of the conference will be led by Travis Cottrell and his band, alongside several special guests such Nate Jernigan, assistant professor of Music and Worship at New Orleans Baptist Theological Seminary and the William Carey University choir, band and orchestra.

The theme of the conference is “Character Matters in Ministry: Beatitudes of a Pastor,” and eight selected speakers will preach through the Beatitudes in Matthew 5:3-12.

Additionally, nine more speakers will provide pastoral talks on the subject “Character Matters in Ministry,” each focusing on a different aspect of the fruit of the Spirit from Galatians 5:22.

Dickard, pastor of Friendly Avenue Baptist Church in Greensboro, N.C., emphasized that the diverse group of selected speakers share a passion for the Word of God and exegetical preaching.

“This year’s conference is unique in that we are introducing several new preachers to the Pastors’ Conference line-up,” Dickard said. “All of the selected preachers and speakers have an unwavering stance on the inerrancy of Scripture and a rock-ribbed commitment to the authority and sufficiency of the Bible.

“While distinct in their personalities, our preachers share a common belief that expository preaching is a theological outgrowth based on a high view of Scripture and, as such, they will encourage and challenge attendees that character matters in ministry, as the life of Christ, as revealed in the Scriptures, is lived in and through the life of the pastor.”

Dickard and his fellow officers also announced plans to establish an endowment to finance future conferences via a partnership with the Southern Baptist Foundation.

As opposed to the conference president and officers raising their own support for each year’s event, the endowment would allow future conferences to pay for themselves based upon interest earnings.

“One of the unique challenges of the Pastors’ Conference is its outdated funding system,” Dickard said.

“The creation and constitution of a Pastors’ Conference Endowment would provide a consistent revenue stream for future officers and, when fully funded, the conference would pay for itself through interest earnings pulled from the endowment’s corpus,” he said.

The endowment will be constituted once donations total a minimum of $2 million. Future officers would operate under a designated percentage of fund earnings.

“A self-perpetuating endowment strategy would remove unwarranted financial burdens placed on the Pastors’ Conference officers so that they can better minister to other pastors during their terms of service, rather than primarily focusing on fundraising. Likewise, a fully funded endowment would allow any qualified God-called pastor to run for pastors’ conference office without fiscal concern, regardless of church size and budget.”

Complete information about the endowment, as well as well as other details about the event, can be found at the Pastors’ Conference website.

Sermons on the Beatitudes 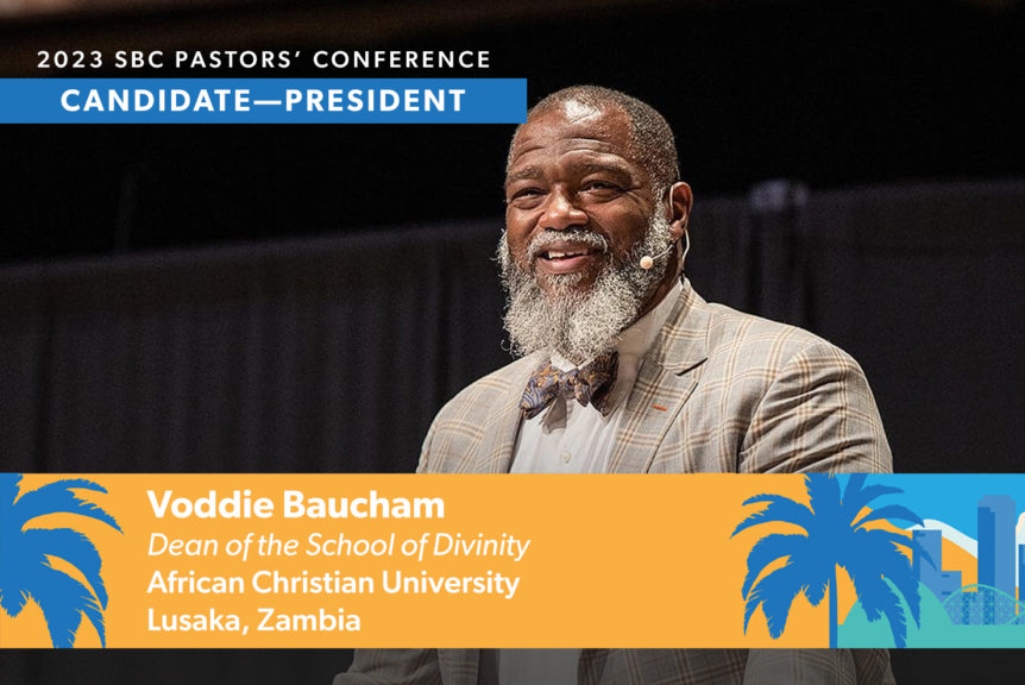 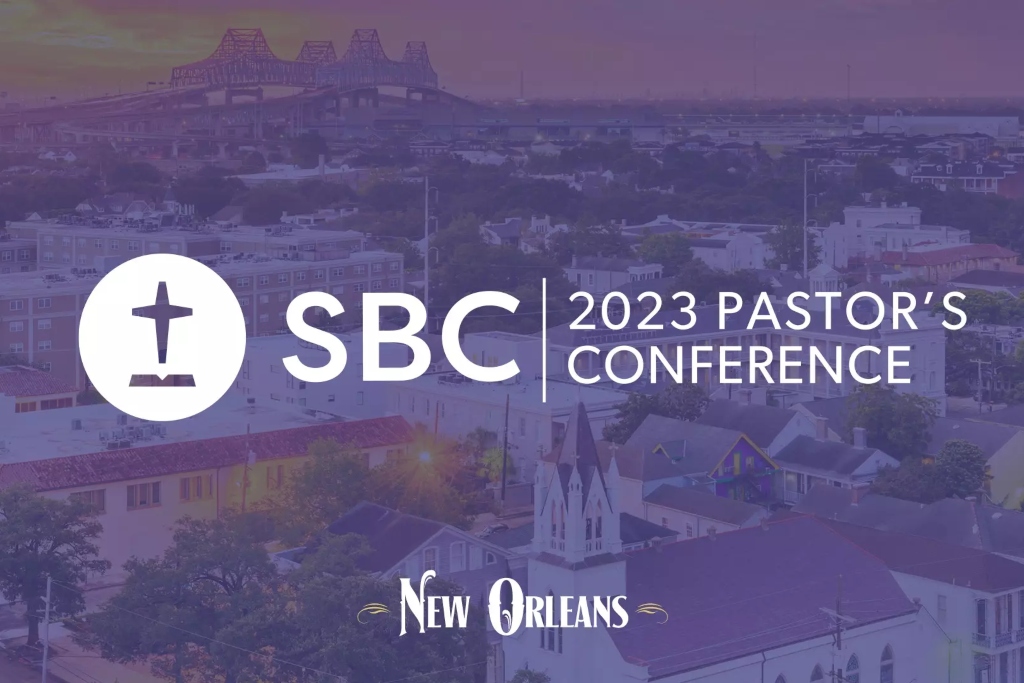