Judge William Campbell Jr. accepted the filing for a voluntary dismissal without prejudice in the U.S. District Court for the Middle District of Tennessee in Nashville. A case dismissed without prejudice means the plaintiff is free to bring another suit at a later time on the same grounds as the dismissed claim.

Stone, pastor of Emmanuel Baptist Church in Blackshear, Ga., filed the original suit in October. In it, he claimed Moore was responsible for Stone having “suffered a tremendous loss in professional cultivation and reputational standing, decreased future earning power … and serious mental and emotional injury in the form of extreme public embarrassment, stress, anxiety and fear.”

In a statement issued to Baptist Press, Stone said, “Several days ago, I instructed my attorneys to withdraw the lawsuit. This past Thursday, the court formally granted my request. This was a voluntary action on my part alone. I have trusted the Lord with my eternal soul, my family and my ministry. I can and I do trust Him in this present matter. He does all things well, knows all things perfectly, and judges all things and all people rightly in His own Sovereign time.”

Requests for comments from Russell Moore were not returned by the time this story was filed.

The lawsuit’s allegations stemmed primarily from two letters written by Moore and leaked in the days prior to the 2021 Southern Baptist Convention (SBC) annual meeting. Stone claimed the letters factored in his losing candidacy for SBC president, when he led three other candidates in the initial voting but eventually finished second to Mobile-area pastor Ed Litton in a runoff.

Stone led a task force commissioned to study the impact actions by the ERLC may have had on Cooperative Program (CP) giving. That report, released Feb. 1, acknowledged support for the entity within the SBC but also those calling it a “significant distraction from the Great Commission work of Southern Baptists.”

Stone said the task force determined that the ERLC’s direction had become “a significant source of division and creates a very real challenge to reversing CP decline.” The task force was initiated while Stone was also serving as Executive Committee (EC) chairman, though the report came after his EC chairmanship ended.

On his first day in the role as EC chair, he told the Georgia Baptist state paper, The Christian Index, that the SBC was as “divided more along fault lines than [he] ever could have imagined just a few years ago.” He asserted in the June 11, 2018, interview prior to that year’s SBC annual meeting in Dallas that the divisions included politics, gender roles and, in particular, the social justice movement.

“As Biblical Christians, we all desire to have justice in our society,” he said. “But to some, many voices in our convention sound like old-fashioned liberalism in a new-fangled cloak.”

The dismissal of Stone’s lawsuit came a week before Moore’s deadline to file a response. After an eight-year tenure, Moore resigned as ERLC president in May to accept a role as chair of public theology and the director of the Public Theology Project at Christianity Today. He has since joined a nondenominational church in the Nashville area. 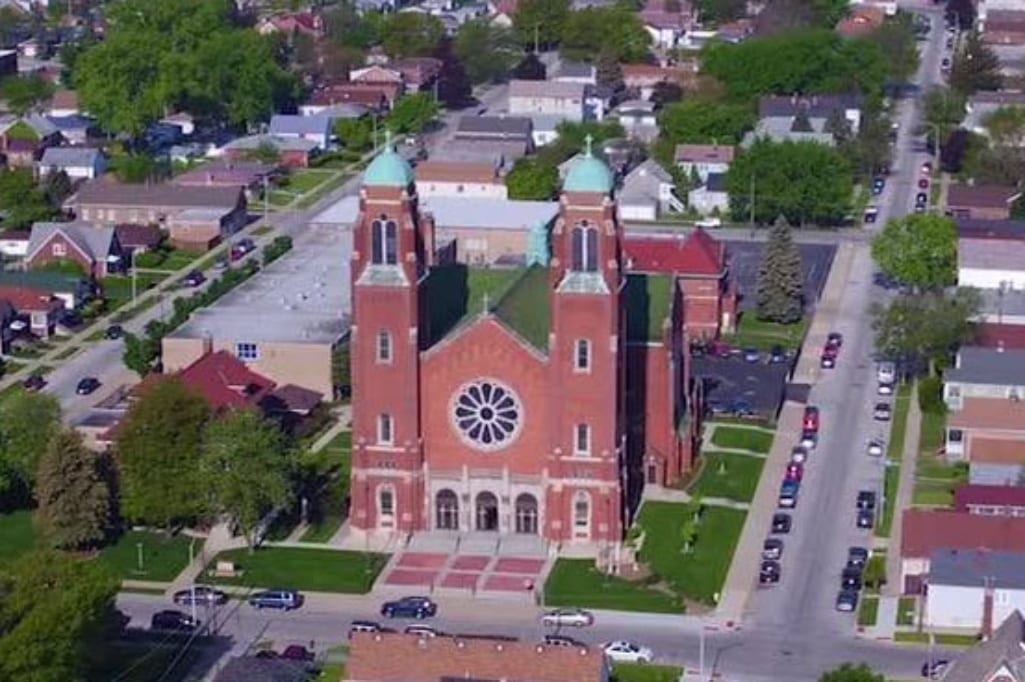 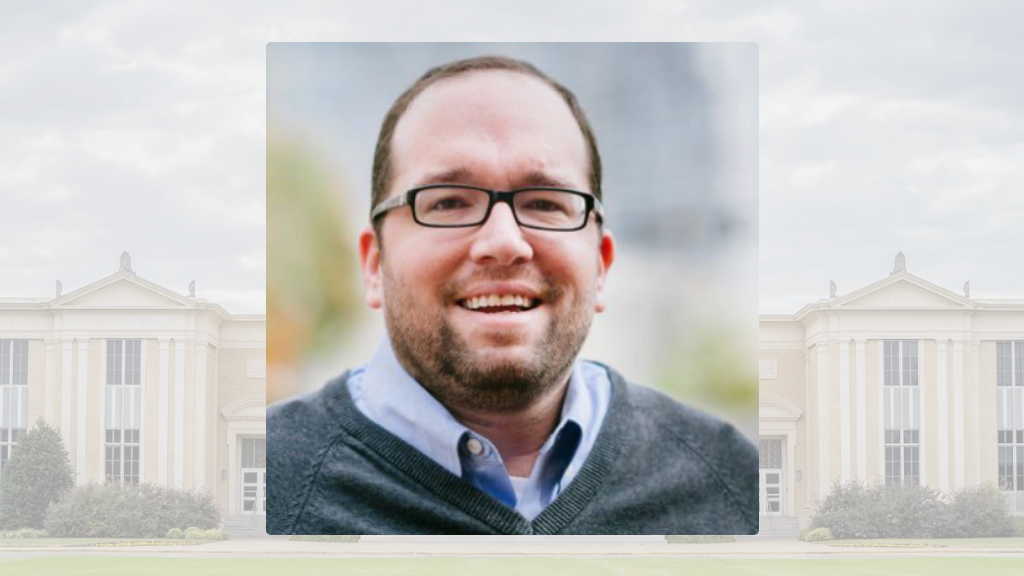