International Mission Board (IMB) leadership in Sub-Saharan Africa has announced a five-year goal to engage 55 unengaged, unreached people groups (UUPG) in five years. Each UUPG selected has a population of more than 100,000.

“A people group is unengaged and unreached when no indigenous community of believers who is able to engage this people group exists and there is no strategy for church planting consistent with evangelical faith and practice taking place,” said Daren Davis, Sub-Saharan Africa affinity group leader.

“These 55 UUPGs may have believers and may have churches among them but the church is insufficient to engage in a church planting strategy to reach the people group and therefore needs outside help. “

This first year of the emphasis – 2020 – is a year of prayer and education. Missionaries believe that these two things are vital first steps among their teams and partnering churches before engagement can happen. Each month they will focus on five priority people groups. Resources on these people groups will be published on the “55 in 5” web page. Davis has also tasked missionaries to send these resources to prayer supporters and partnering churches to join in the task.

Prayer will remain the priority of the strategy, but future years will include encouraging churches to travel and work alongside missionaries and national churches to reach the groups with the gospel. The goal is to engage these 55 UUPGs in the next five years in hopes that healthy, multiplying churches will be planted among them.

“This is a big goal; bigger than us,” Davis said. “But our vision is a side-by-side vision, so this goal, it pushes us to remember that we need African partners, African conventions, other mission organizations and stateside partners to all do our part to engage in this future toward this reality.”

One people group on the list is the Ngando of the Democratic Republic of Congo. Most Ngando are farmers, but due to a lack of transportation, they face difficulties getting their harvest to market. As a result, they remain impoverished. Most live day to day. Some who graduate from school are employed in small businesses and the public sector. Most are nominally Christian, but there remains a strong adherence to divination. Engaging this people group with the gospel will not be easy and will require commitment, but missionaries in Sub-Saharan Africa believe that the task is possible with God’s help and the obedience of believers.

Resources are available for you to join in prayer on the web page. New people group profiles and requests will be published monthly. These products can be downloaded, printed and copied for distribution. 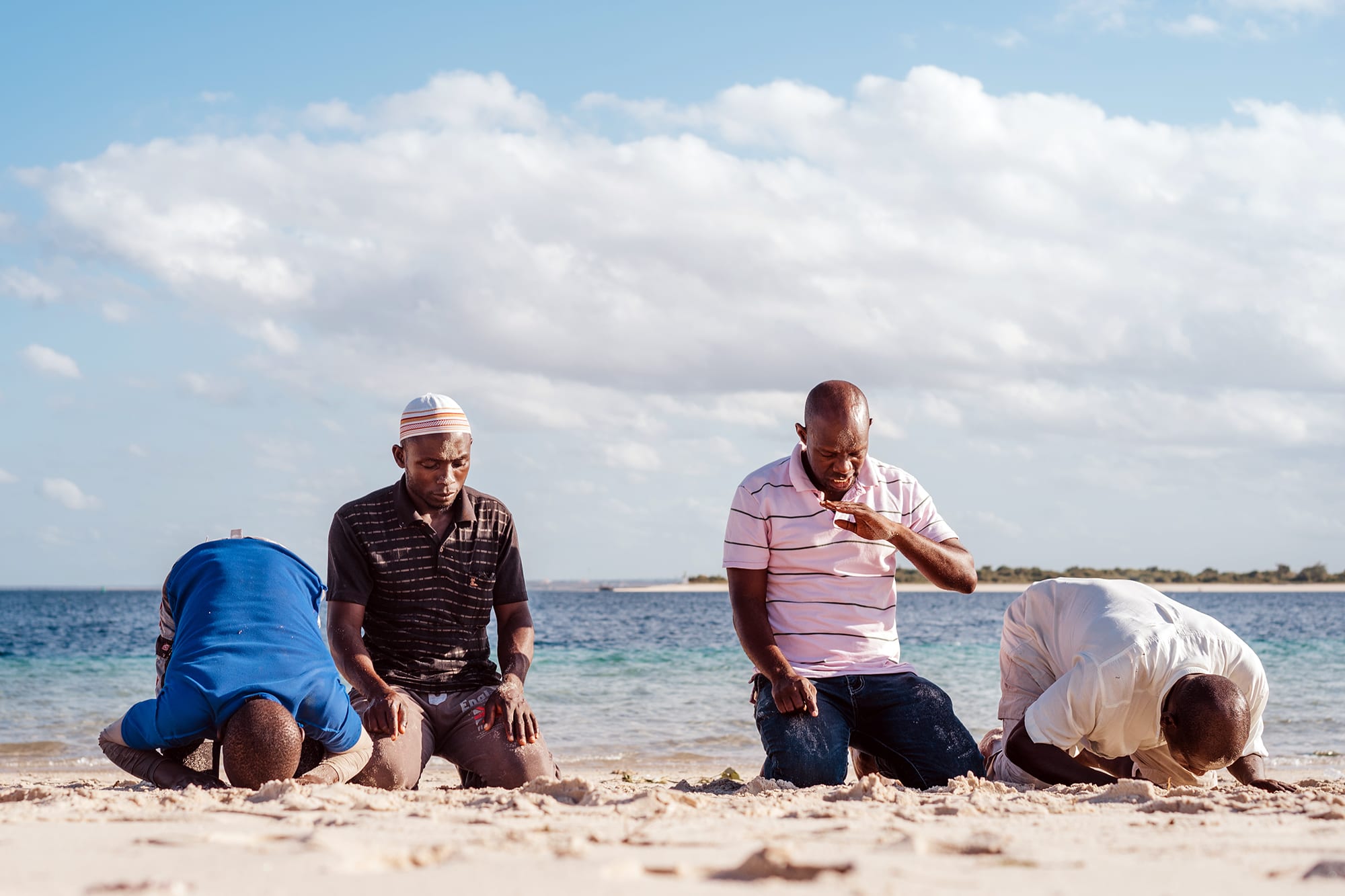 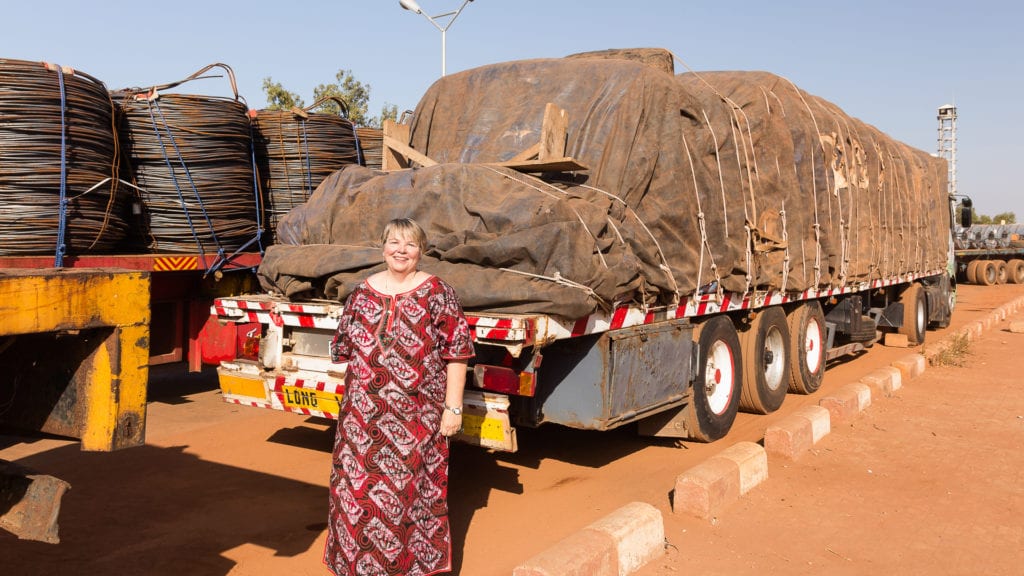