The Summit Church has retained the services of an outside firm to perform an independent review of specific actions taken by Pastor Bryan Loritts in his handling of 2010 sexual misconduct allegations against his then-brother-in-law at a Memphis church Loritts pastored.

A statement released by the church acknowledged that an investigation conducted by the church prior to Loritts being hired as Summit’s executive pastor of teaching and development “should have followed better-advised protocols.” The statement also said The Summit Church committed “to work with the (Southern Baptist Convention) Church Cares team to establish a protocol that will be helpful to other churches in similar circumstances.”

Southern Baptist Convention (SBC) President J.D. Greear is senior pastor at The Summit Church, which hired Loritts in June 2020 after completing an investigation into sexual misconduct allegations at Fellowship Memphis Church. At that time, Summit elders cleared Loritts of any wrongdoing in the case against his then-brother-in-law Rick Trotter. But in a statement on its website Jan. 20, the church announced that it has hired Guidepost Solutions LLC to conduct a new investigation.

“The Summit Church did their own investigation into this matter before Bryan was hired in June, 2020, and the Elders were convinced that Bryan had not attempted in any way to cover up the incidents of abuse, to protect the abusers, or discourage victims from seeking justice for their abuses,” the statement reads. “After talking with the Caring Well team and desiring to do everything possible to foster a culture in churches that are safe from abuse and safe for survivors, the Summit decided it would be helpful to get an independent firm to review this matter.”

Guidepost is intended to “pursue any additional information regarding Bryan’s handling of the sexual abuse cases at Fellowship Memphis which may have been missed in our previous assessment, including creating a channel for other victims to share their experience at their discretion,” Summit said in its statement. “Our hope is that as we continue to learn and implement the best practices for responding to abuse allegations that we can do so in a way that allows other churches to learn from our journey.” The church declined further comment about the investigation at this time.

During Loritts’ leadership of Fellowship Memphis from 2003-15, Trotter, Loritts’ then-brother-in-law and a music minister at the church, was fired in 2010 after allegations that Trotter had secretly recorded women on a camera hidden in a restroom. The allegations came to light after Trotter was arrested on charges that he took inappropriate video of women during worship services while he was on the music staff at Downtown Church in Memphis in 2016. In a plea deal to the 2016 charges, Trotter served six months in jail and is a registered sex offender.

As president, Greear has led the SBC in several initiatives aimed at preventing sexual abuse in churches, including the formation of a Sexual Abuse Study Group in 2018 in cooperation with the SBC Ethics & Religious Liberty Commission and LifeWay Christian Resources. While each Southern Baptist church is autonomous, the initiative birthed the free training resource “Becoming a Church That Cares Well” to help churches prevent predatory behavior.

Among two constitutional adjustments approved at the 2019 SBC Annual Meeting in Birmingham was a change allowing the SBC to declare churches “not in friendly cooperation” based on sexual abuse, but the change has to be approved at two successive annual meetings before taking effect. The 2020 SBC Annual Meeting was canceled because of the COVID-19 pandemic. The next meeting is set for June 2021. 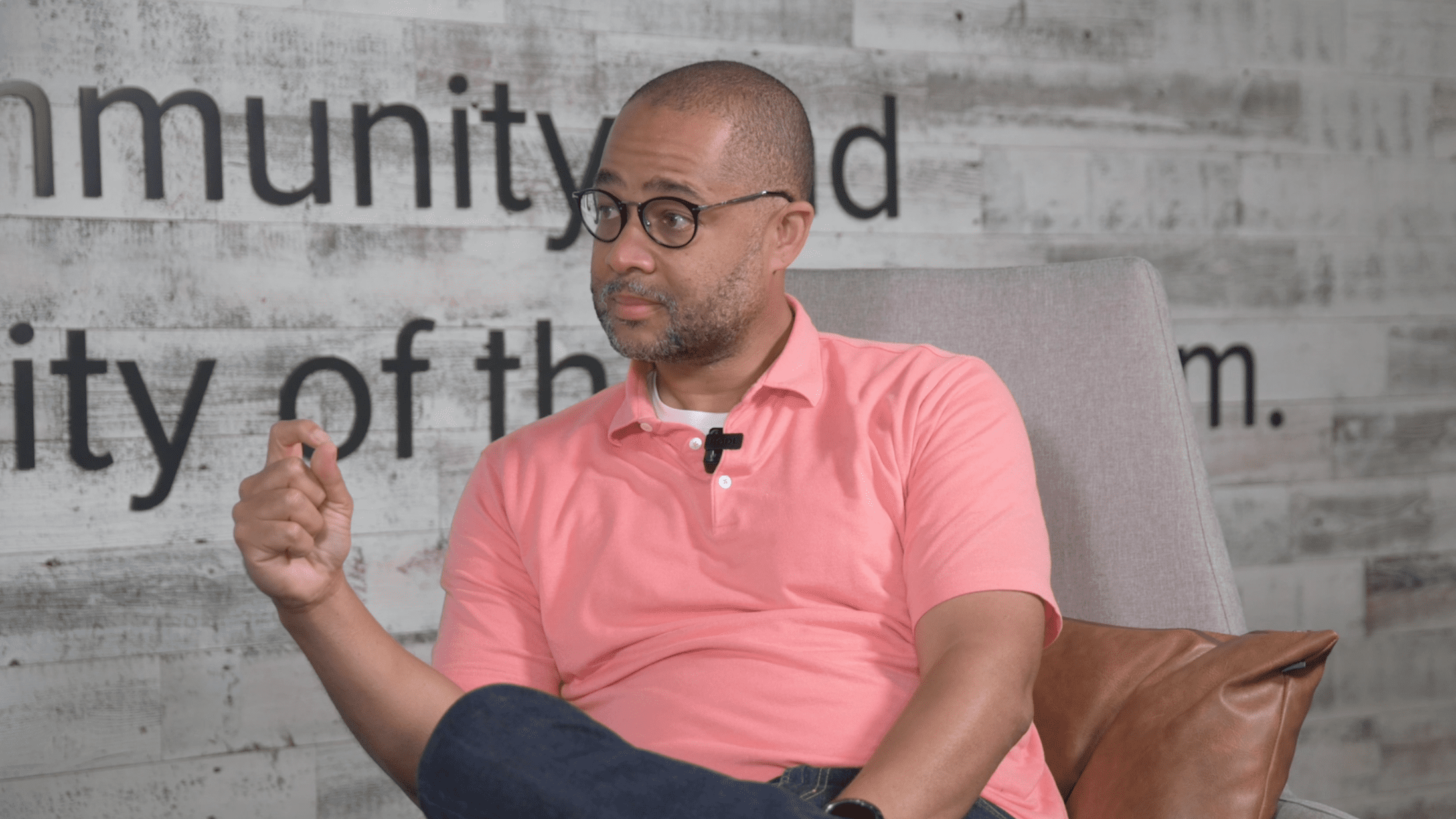