President Donald Trump’s administration and an order of Roman Catholic nuns urged the U.S. Supreme Court May 6 to uphold federal rules that protect the rights of employers with religious or moral objections to the Obama-era, abortion/contraception mandate.

For the third consecutive day, the justices heard oral arguments by means of a telephone conference because of restrictions brought on by the COVID-19 pandemic. The religious freedom case was among 10 in which the high court postponed oral arguments from late March and April.

The oral arguments continued a seven-year legal battle the Little Sisters of the Poor, an order that serves the poverty-stricken elderly, has been fighting to gain an exemption from a 2011 federal regulation. That rule helped implement the health-care reform law from the previous year. The mandate requires employers to provide their workers with coverage for contraceptives, including those with mechanisms that can potentially induce abortions, or face potentially devastating fines.

Afterward, religious freedom advocates urged the Supreme Court to end at last the battle over the mandate.

“One could be forgiven for thinking, ‘Haven’t we been here already?’ Yes, we have,” said Russell Moore, president of the Southern Baptist Ethics & Religious Liberty Commission (ERLC). “But with state governments once more harassing the Little Sisters of the Poor, this religious ministry is once again before the United States Supreme Court.

“A 2016 Supreme Court ruling determined and a 2017 rule finalized that the government can ensure access to contraceptives just fine without coercing nuns to deliver them,” Moore said in written comments. “The Supreme Court should strike down Pennsylvania’s attempt to punish the Little Sisters, along with the absurd argument that religious ministries misunderstand their own faith.”

Mark Rienzi – president of Becket, which represents the Little Sisters – said he hopes the high court “ends this litigation once and for all.”

The justices, he said in a written statement, have “ruled in the Little Sisters’ favor twice before, recognizing what was obvious from the very beginning – that the federal government doesn’t need nuns to help it distribute contraceptives and that forcing them to participate is plainly unconstitutional.”

The Trump administration issued interim regulations in 2017 and final rules in 2018 that protect employers with religious or moral objections to the abortion/contraception mandate, but Pennsylvania, New Jersey and other states challenged the interim rules. The Third Circuit Court of Appeals in Philadelphia ruled against the Little Sisters in spite of their victory at the Supreme Court in 2016.

The ERLC, GuideStone Financial Resources and other Southern Baptist entities have opposed in friend-of-the-court briefs the abortion/contraception mandate and its failure to protect non-church-related, nonprofit organizations that object to the requirement. GuideStone and the ministries it represents had previously won in their legal challenge to the 2011 rule.

Arguing on behalf of the Trump administration, Solicitor General Noel Francisco said the exemptions in the 2017 rule are lawful because they are authorized by the 2010 healthcare reform law. He also said the Religious Freedom Restoration Act (RFRA) authorizes at least the religious exemption.

“The rules here bring a decade-long dispute to a durable end, and they should be upheld,” he said.

RFRA, adopted in 1993 with nearly unanimous approval by Congress, requires the government to have a compelling interest and use the narrowest possible means in burdening a person’s religious exercise.

Paul Clement, representing the Little Sisters, told the justices the Trump-era rules remedied the federal government’s “RFRA violation and followed the best of our traditions.” The Third Circuit Court’s reasoning “really cannot be squared” with the Supreme Court’s 2014 decision in favor of Hobby Lobby’s objection to the mandate.

Associate Justice Ruth Bader Ginsburg led criticism of the federal rules, saying the “glaring feature” of the Trump administration’s expansion of the exemptions was “to toss to the wind entirely” the congressional directive “that women need and shall have seamless, no-cost, comprehensive coverage.”

Later, Ginsburg repeated the same contention by phone from the Baltimore hospital where she is a patient with a gallbladder condition.

When it issued the controversial rule in 2011, HHS provided an exemption for churches and their auxiliaries but did not extend it to non-church-related, nonprofit organizations that object. HHS proposed nearly 10 accommodations for the objecting institutions, but none proved satisfactory to their conscience concerns.

Objectors to the abortion/contraception mandate and its lack of a sufficient accommodation gained victories at the high court twice before.

In 2014, the Supreme Court ruled in favor of Hobby Lobby’s challenge to the mandate. In its 5-4 opinion in that case, the justices upheld objections to the requirement by “closely held,” for-profit companies, such as family owned businesses.

In 2016, the justices invalidated multiple federal appeals court decisions against religious institutions and blocked the Obama administration from imposing fines on them. The justices told the appeals courts involved to give the parties an opportunity to reach a solution “that accommodates petitioners’ religious exercise while at the same time ensuring that women covered by petitioners’ health plans receive full and equal health coverage, including contraceptive coverage.” No agreement was reached before Obama left office in January 2017.

The federally approved contraceptives for which coverage is required by the mandate include the intrauterine device (IUD) and such drugs as Plan B, the “morning-after” pill. Both the IUD and “morning-after” pill possess post-fertilization mechanisms that potentially can cause abortions by preventing implantation of tiny embryos. The rule also covers “ella,” which – in a fashion similar to the abortion drug RU 486 – can act even after implantation to end the life of the child. 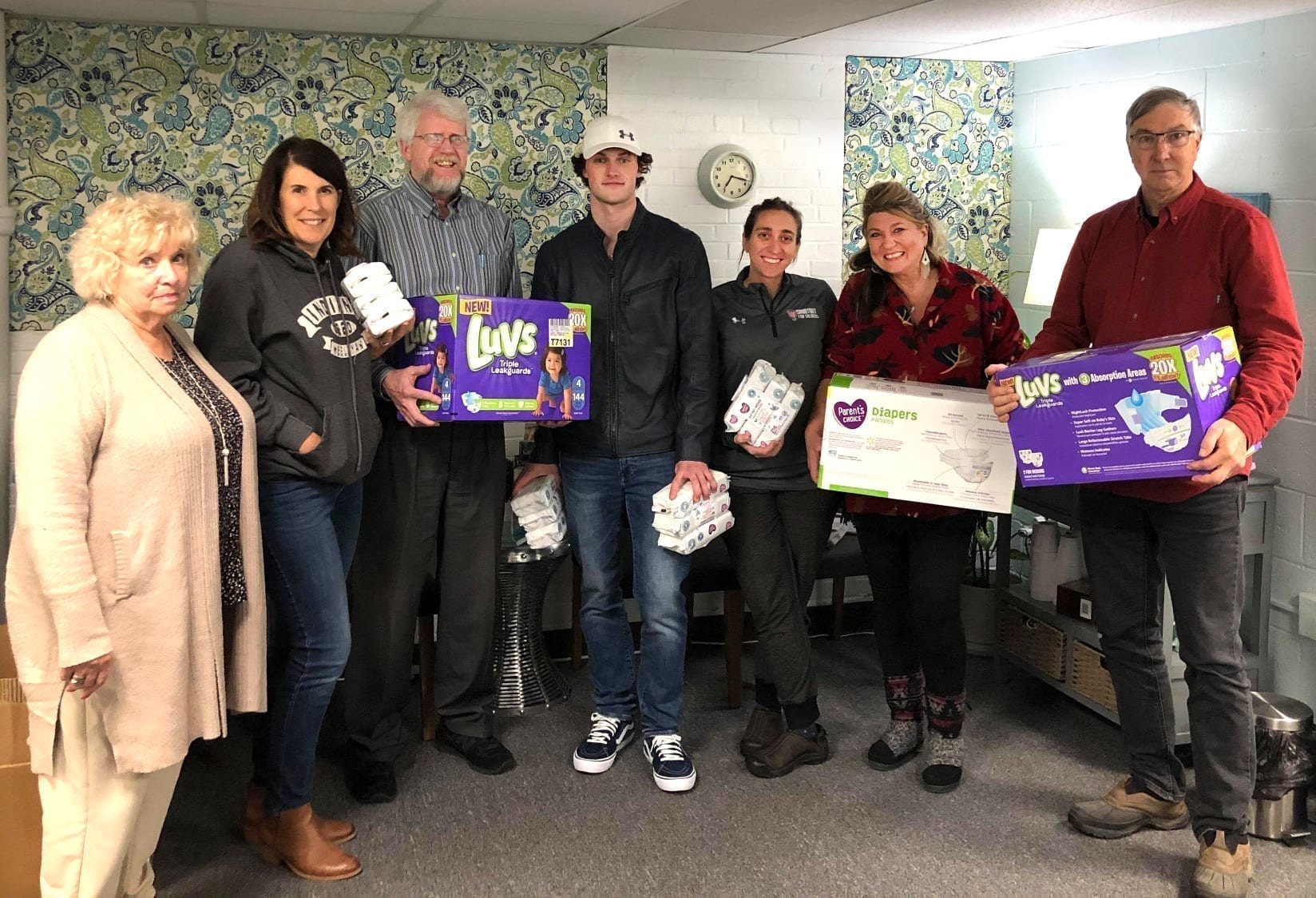 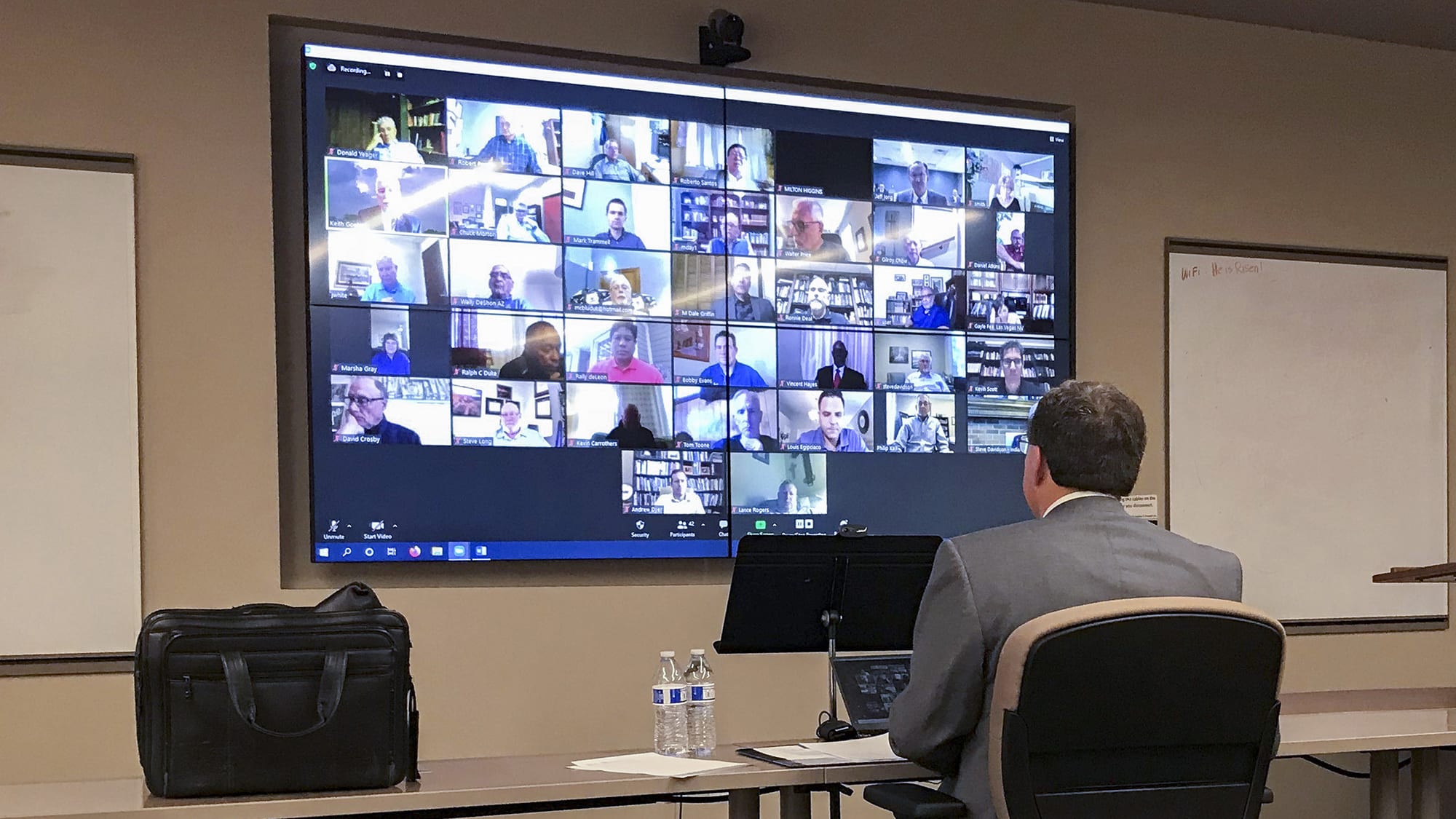