For two years, Sarah Garner has sponsored a child in Africa.

Now, the 18-year-old homeschool student has set her eyes on visiting the young girl in Tanzania.

“I definitely want to meet my sponsor child,” said Garner in an interview with the Biblical Recorder. “That sounds really cool.”

Garner has donated to Marynagu, the 10-year-old Compassion International child she sponsors, through odd jobs like babysitting and dog walking. She worked at New Life Camp over the summer and now works at a retail store.

Garner surpassed the $500 goal in late November, and is nearing $800 with the addition of personal gifts. The goal amount is $5,000, to cover the $4,300 trip plus the flight to Washington, D.C., a hotel and other travel expenses not covered in the cost of the June 2020 trip through Compassion. Her deadline for paying for the trip is March 15, 2020.

Garner said she learned about Compassion International through attending concerts of artists who support the nonprofit organization.

“I’m really excited about it,” she said in a submission to the Recorder. “I really want to go on the trip. However, I don’t expect people to hand me cash, or to magically receive a check in the mail for $5,000. I’m willing to use my talents and abilities in a unique way in order to raise money.”

“For prepping, I have continued to condition, mostly by running and doing other workouts,” said Garner in an email. “I reserved the gym for three hours, but I do not think it will take that long. I want to give myself enough time. I will be shooting all 500 shots from the free throw line.”

Not her first fundraiser

This campaign is not her first effort at raising funds. At age 12, she was flipping through a Samaritan’s Purse catalog and decided “it would be cool to give like more than $20,” she said.

Her parents were supportive of the efforts. She recruited pledges for her to ride her bike in her neighborhood. She rode about 30 miles in one day and raised $2,000 to build a hospital.

Garner plans to go to The College at Southeastern and is praying about serving on the international mission field. Her father, who works as a sales representative at a cable shop, went to Southeastern as did both of her grandfathers. She is a member at North Wake Church in Wake Forest and lives in Franklinton. Her mom teaches Garner and her siblings while serving full-time at home. She has an older brother in college and a younger brother and sister.

Garner remembers becoming a Christian at age 4, but becoming more dedicated as she became a teenager.

“It’s something I realized I needed to do for myself,” she said. She read her Bible through in a year, and said she has been growing in her prayer life.

Earlier this year, she went to Colombia with her dad on a mission trip with Faith Baptist Church in Youngsville. They worked with an International Mission Board missionary at an orphanage, as well as at local parks and nearby towns. They prayer-walked in the morning and would go back in the afternoon to evangelize. Her father preached at a church, and Garner made balloon animals and helped package items for refugee families escaping Venezuela.

Garner has also helped refugees from around the world through her work with New Life Camp.

Garner’s donation site is at gofundme.com/f/five-hundred-free-throws-for-marynagu. 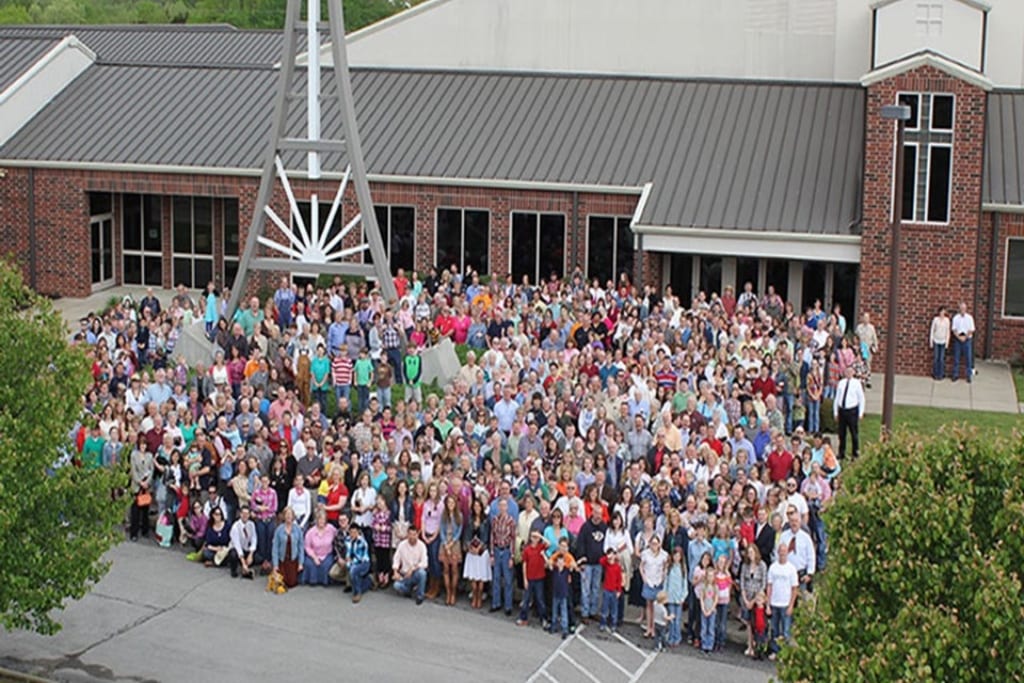 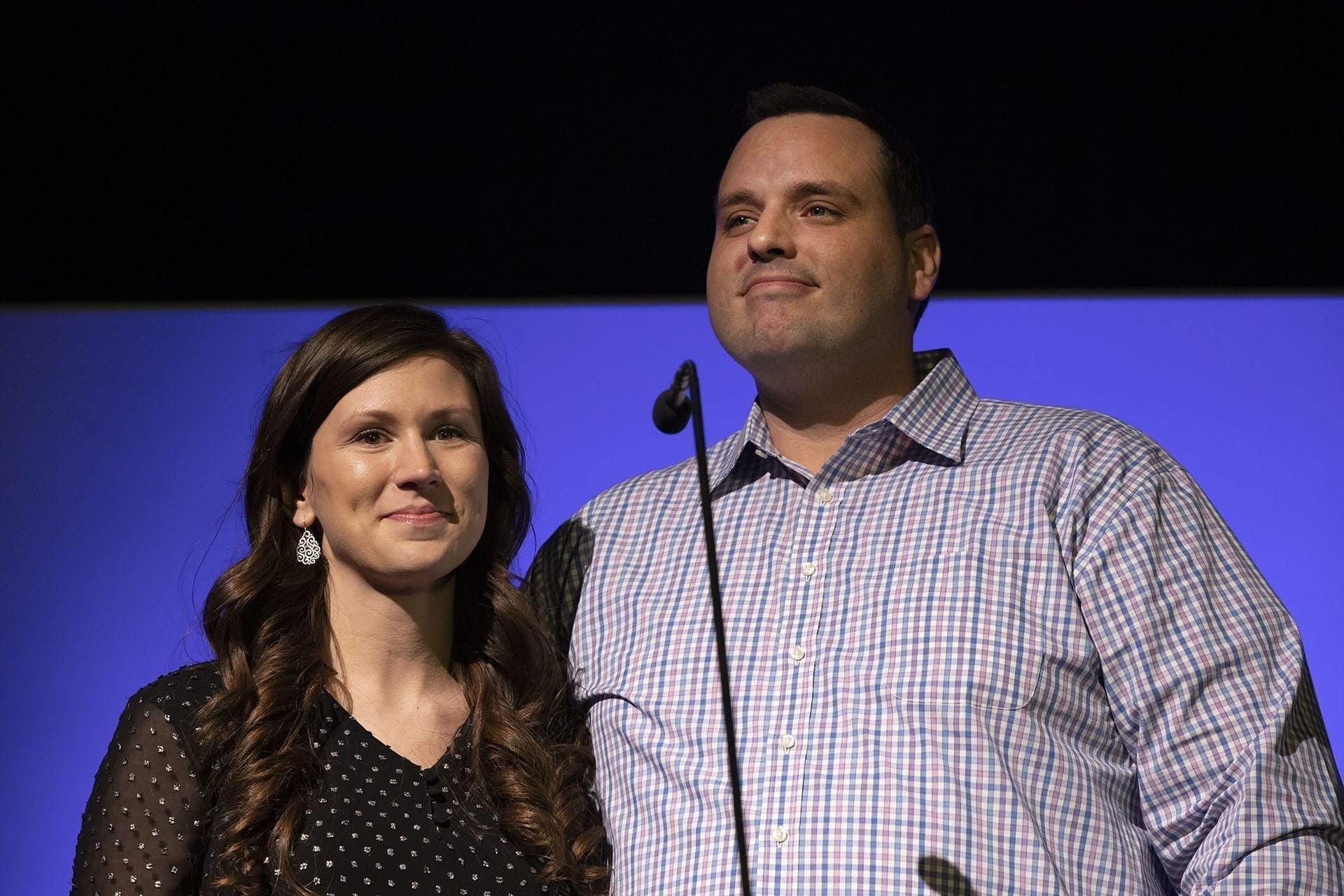