The Southern Baptists of Texas Convention (SBTC) drew 400 Hispanics and saw 18 professions of faith in Christ during Spanish sessions of the annual Empower Evangelism Conference on Feb. 21-22.

Through the conference, held at Cross City Español (First Euless Español), the SBTC sought to gather the community and preach the gospel that people would be saved, as well as to equip the saints for the work of the ministry in their Hispanic context. Those purposes were accomplished in two ways. On Feb. 21, the SBTC hosted Fiesta Familiar (Family Party), with food, face-painting, piñatas and games.

“We are here for the people … and we want to open the doors of our building to welcome everyone that they may have fun and praise God,” said Humberto Gonzalez, pastor of Cross City Church Español.

The evening event also included a concert by international Christian performing artist Julissa, and a gospel message with a call to repentance by Misael Rodriguez, evangelist and pastor of Hillcrest Baptist Church Español in Cedar Hill, Texas.

“We hope to see God’s glory and to see Him move even more than He already is … that He stir our hearts through His word,” Rodriguez said, prior to the event in a radio interview with Radio Luz Dallas.

Of 400 people in attendance, 18 professed faith in Christ, according to Bob Sena, director of Spanish studies at Midwestern Baptist Theological Seminary (MBTS), who was one of the conference’s speakers.

“Texas is the fastest-growing state in the nation with a total population of about 29 million people and a Hispanic population of over 11 million,” Sena said. “Hispanics are on pace to become the majority ethnic group by 2022. Taken by themselves, the estimated nine million unsaved Hispanics would comprise the 12th largest state in the country.”

The Apoderados (Empowered) Conference officially kicked off the next day. During the morning session, pastors and leaders had a choice of workshops focused on equipping them for evangelism in a Hispanic context.

The afternoon session included an inspirational message from Sena focused on the state of Hispanic evangelism in the Southern Baptist Convention, as well as a panel discussion on the topic and praise and worship. 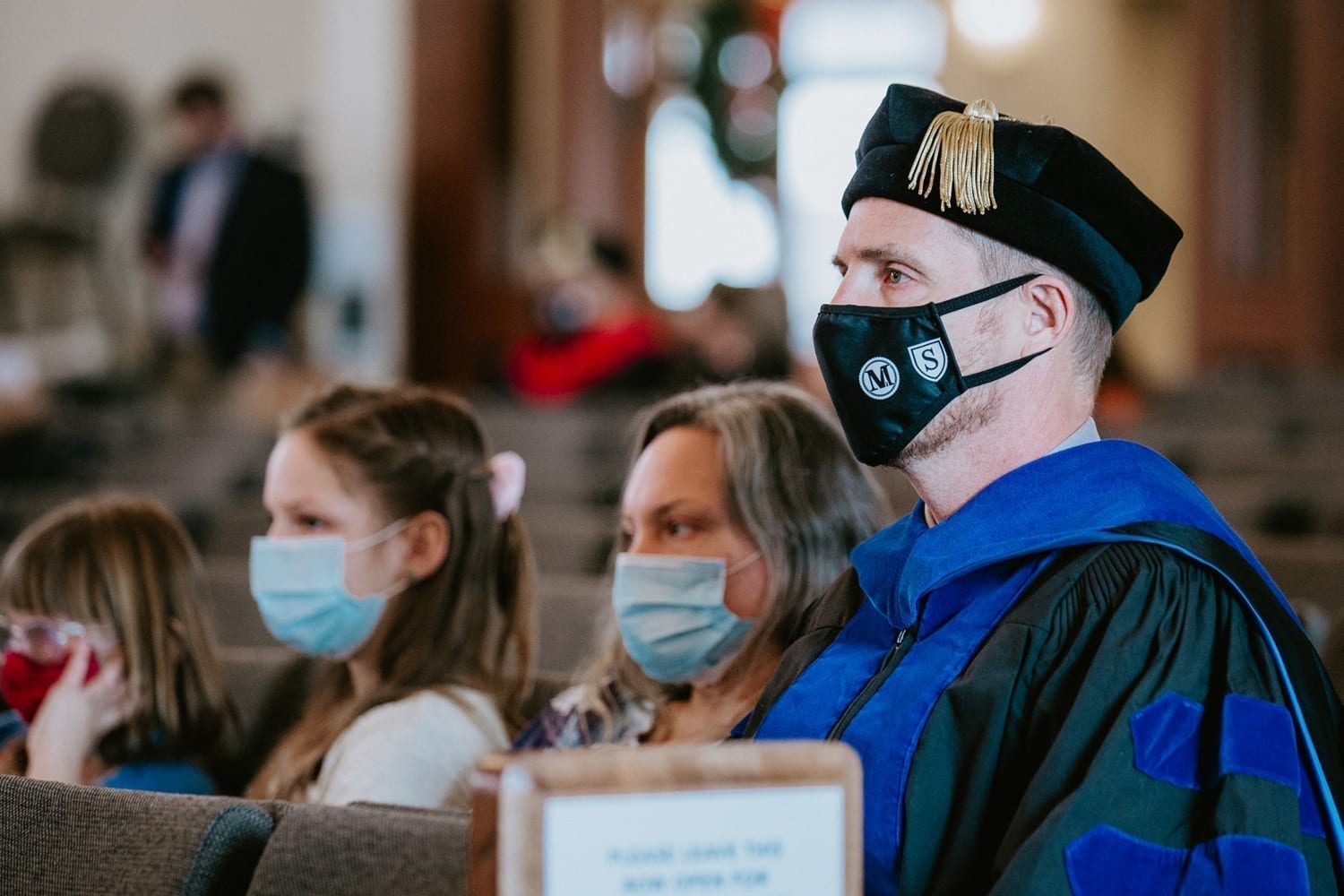 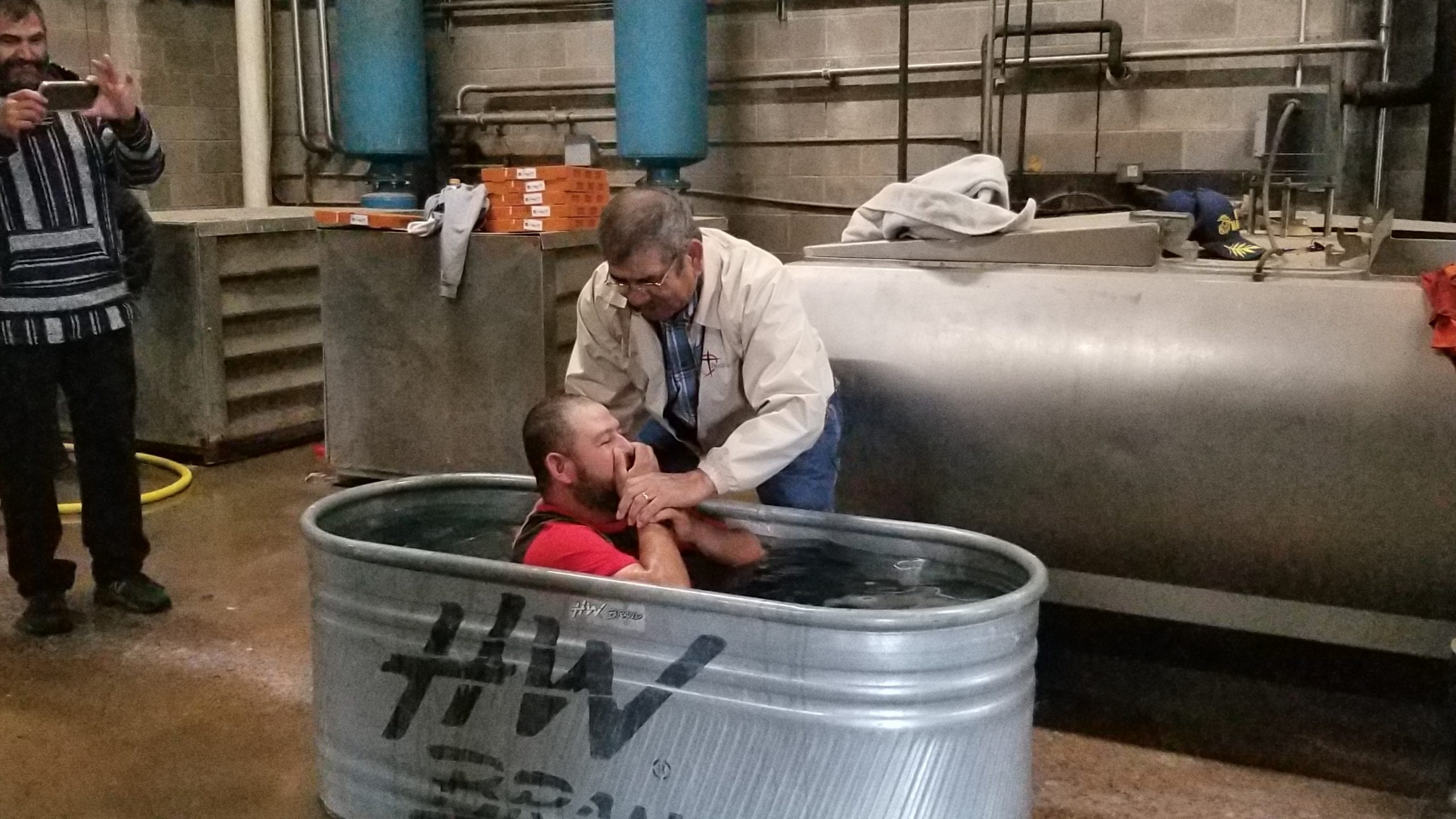