Kenny Comstock, executive pastor of Crossroads Fellowship church in Odessa, Texas, and his wife Melissa died in a two-vehicle collision Sept. 24 in New Mexico. The Comstocks’ three children were also in the car, but only the 4-year-old suffered significant injuries and is expected to make a full recovery, the Odessa American reported.

The crash happened at approximately 8 p.m. near Tatum, N.M., according to a press release from the New Mexico Department of Public Safety. Kenny Comstock was driving a 2016 Ford pick-up and was hit head on when the driver of a 2011 Mercedes crossed the dividing line and drove into oncoming traffic. The incident is still under investigation; however, the release said it did not appear alcohol was involved, and all members of the Comstock family were wearing seatbelts.

“There is no easy way to deliver news like this,” read a Facebook post by Crossroads Fellowship Lead Pastor Jeremiah Ramer. “I am broken-hearted to inform you that Kenny and Melissa did not survive the accident.”

The post continued, “In moments like this we turn to the Word of God and 2 Corinthians 1:3-4, ‘The Father of compassion and the God of all comfort, who comforts us in all our troubles’ Please pray for God’s comfort for Kenny and Melissa’s families as they mourn the loss of their son and daughter, brother and sister. Continue to pray for their children, who are beginning life without their mom and dad.”

Derrick Bush, a friend of the family, told the Odessa American (OA) that he was called regarding the accident Sept. 25. “The shock just hasn’t really worn off and really it won’t probably for a while,” Bush told OA Online.

Ramer also spoke with OA Online, saying, “It doesn’t matter when these things happen. They happen and you are never ready for them. You are never prepared. You look to the Lord and trust Him and try to find a bit of hope in what feels like a hopeless situation.” 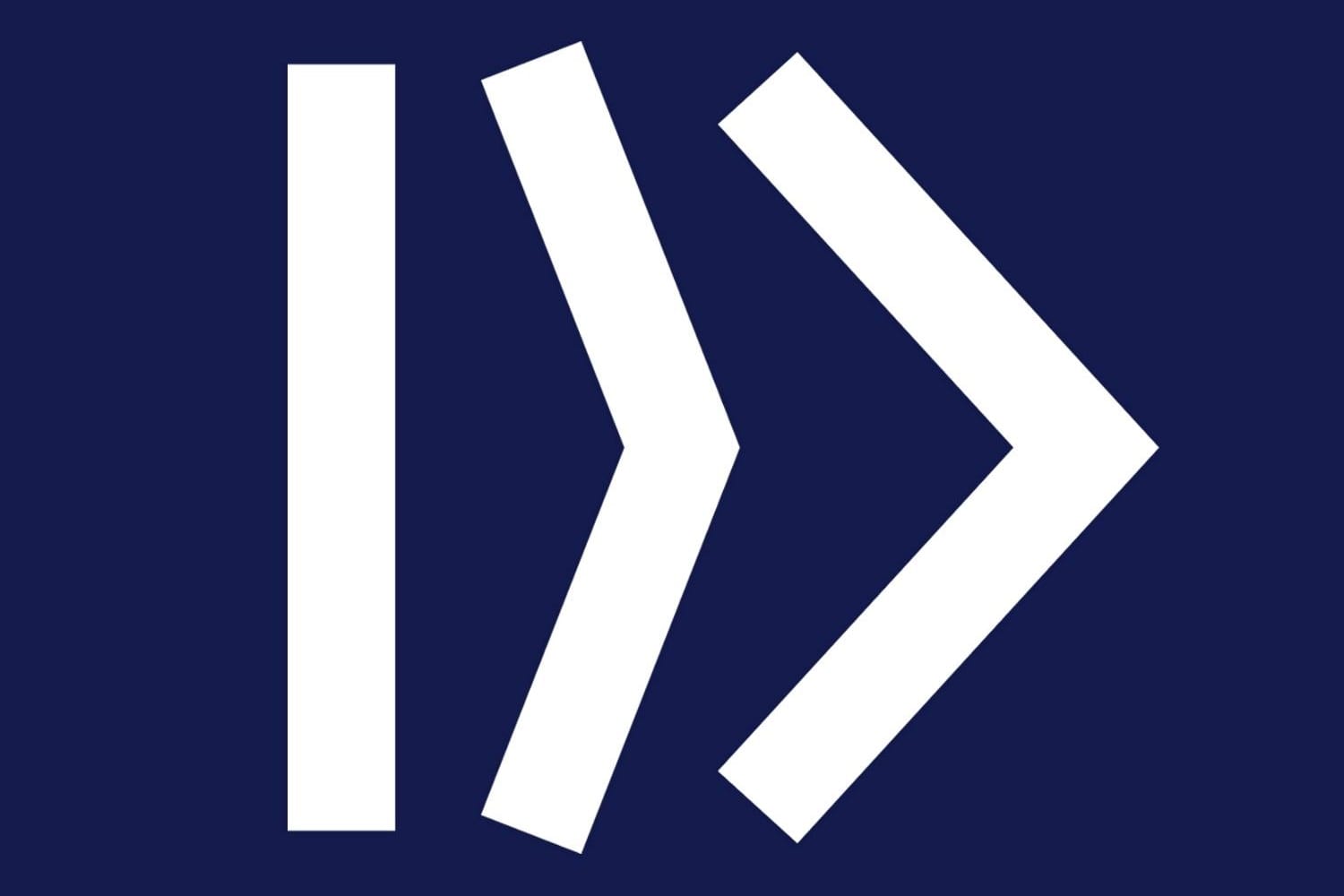 NAMB looks to Baptist Faith & Message regarding office of pastor