When Christy Thornton became a Southeastern Baptist Theological Seminary (SEBTS) student in 2012, she never would have imagined that she would play an integral role in the theological academy. Through her recent promotion to associate director of Ph.D. Studies and director of the Th.M. program at SEBTS, she is the first woman to hold a leadership position in a Ph.D. office in Southeastern’s history.

“Christy Thornton is a gifted scholar and administrator,” said SEBTS President Danny Akin. “She is the ideal person to supervise our Th.M. program and serve as an associate director of the Ph.D. program. She is a wonderful gift and blessing to the Southeastern family.”

As part of her new role as associate director, Thornton is responsible for student progress, advisement and recruitment strategy. Thornton herself is in the dissertation stage of her Ph.D. at SEBTS, having entered the program in 2016. Her personal journey into the Ph.D. program makes her the perfect candidate to help students understand and process the challenges of deciding to enter into advanced degree work.

Even before Thornton helped in recruitment and development for the Ph.D. office, she saw an opportunity to enter into a space in theological education where not many women existed.

“One of the reasons I love Southeastern is because I feel like I can walk to the table and be all that I am,” said Thornton.

She believes that the theological academy is an avenue by which men and women can exemplify what it means to partner together in fulfilling the Great Commission. As Southern Baptists, there is room for growth when it comes to gender diversity in the academy. Thornton sees no reason why this cannot be complementarian and biblical in its approach.

Jake Pratt, director of Ph.D. studies at SEBTS, has seen firsthand how Christy’s personal scholarship and leadership qualities have further opened the door for more women and minority students to see that they have a place at the table in Ph.D. studies. Championing the voices of underrepresented current and prospective students is deeply personal for Thornton.

Southeastern is seeking to include more female voices at the advanced level. In just two years, the Ph.D. office has doubled its female student population from five students to 10. Pratt believes that by 2022, that number will double again, which would place female Ph.D. enrollment at 10% of the program’s overall population.

“Diversity is not going to happen if you aren’t intentional, but in order to be intentional, you’ve got to have the right people on the bus,” said Pratt. “Christy has shown her ability to cast vision, and that’s helped me shape a vision for the program that is intentionally diverse.”

Thornton is seeking to create change through her role in the Ph.D. office, but she is also modeling what it looks like for other women to study at the highest level. Ironically, Thornton’s initial plans after college did not include seminary. She hoped to move to the Middle East and teach English after receiving her undergraduate degree in English Education from the University of Georgia. After spending two years as a Journeyman in North Africa, Thornton came to SEBTS to earn 20 hours of seminary credit, a requirement she had to fill to serve with the International Mission Board (IMB) long-term. What she thought was a short-term stint at seminary began to set the trajectory for her full-time calling.

“I really thought I would be at Southeastern for 18 months, and it’s been eight years,” Thornton laughs. “It’s like the most hilarious irony of my life.”

The first time a professor suggested Thornton pursue a Ph.D., she laughed out loud. Her aim was serving overseas, and she didn’t plan on anything derailing her from that goal. However, as time went on, she began to see that the Holy Spirit was relentlessly and undeniably calling her into a life of academia.

After attending an IMB conference, she sensed the Holy Spirit was closing the door to the mission field. Another confirmation came after she attended a women’s conference on calling. She began to see how her passion for the lost and her love for teaching in the local church could be united. This realization meant one thing: The Lord was leading Thornton back to seminary.

Thornton isn’t interested in pursuing theological education if it stops with her. Every book read, every paper written, every seminar attended, every chapter of her dissertation is done with the purpose of serving the church and furthering God’s mission in the world.

“The rigor of the process and the transformation of the mind is where spiritual growth happens,” said Whitfield, noting that Thornton has thought deeply about who God is and what He is calling the church to be. “That’s not just theoretical for her; that’s profoundly personal.”

This profoundly personal calling will continue to drive her to finish out her doctoral work in the spring of 2021 and equip more students to serve the church through scholarship.

“If the academy really is an ivory tower, existing for its own pleasure and glory, then it’s a waste of time,” said Thornton. “But to the end that it really does serve the Church and fulfill the Great Commission, then the academy provides resources, opportunities to train and expertise. All of those things are valuable in the economy of God’s work in the world.” 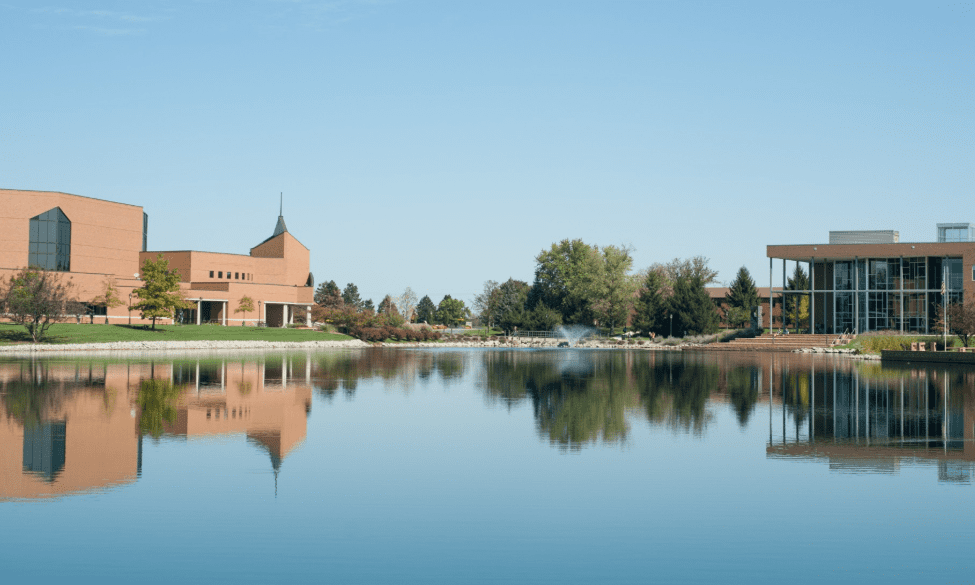 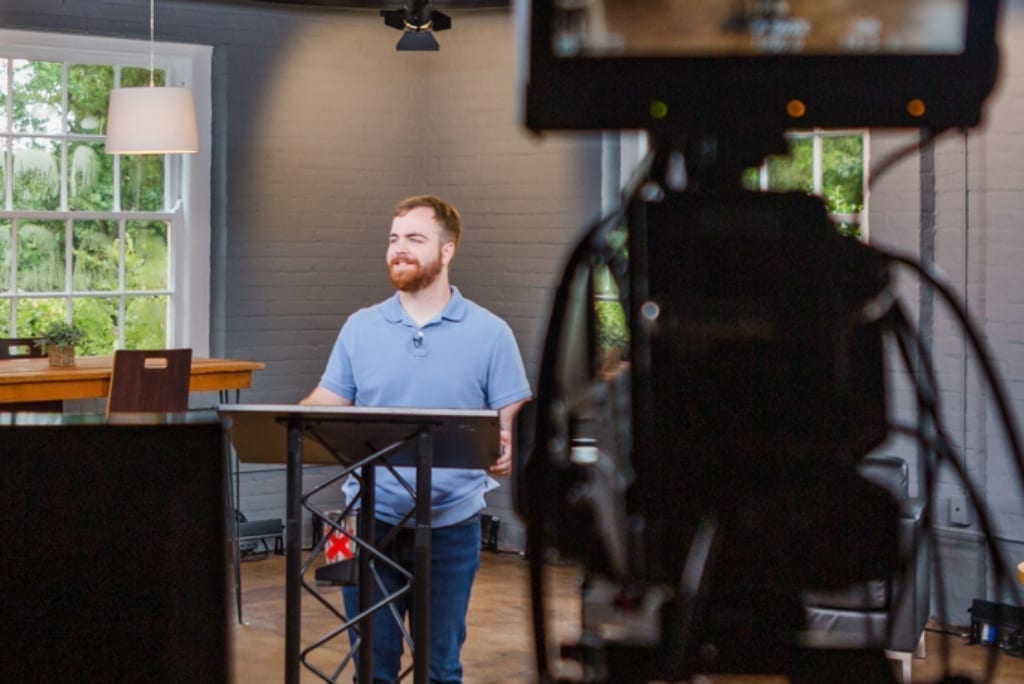 Southeastern Seminary honors those pastoring in a pandemic