Already heavy-laden with the turmoil of a global COVID-19 pandemic, residents in several Southern states suffered the added burden of a string of tornadoes Easter Sunday that killed at least 27 people, destroyed hundreds of homes and left more than a million in the dark.

“Most everybody’s still in shock,” said Tommy Broom, director of missions for the Covington-Jefferson Davis Baptist Association in Collins, Miss., which comprises about 30 churches spread across several communities damaged by strong tornadoes. “It’s kind of unreal.”

Southern Baptist disaster relief crews sought to respond to the damage while observing social distancing to prevent spread of the coronavirus.

“We’re trying to keep our distance and doing the best we can, during the times we live in,” Broom said. “We need cleanup crews, and many people in our area will need financial support to purchase clothing and basic necessities. There’s lots of houses just totally destroyed. We’ve cleaned roads off where people can get into their homes, and we’ve been cutting trees in the yards.”

Mississippi bore the brunt of the storm deaths with at least 11 people killed, according to the National Weather Service. Seven deaths were reported in Georgia; five were reported in South Carolina. Tennessee had two reported deaths, while North Carolina and Arkansas each reported one death.

In Chattanooga, Tenn., the Hamilton County Baptist Association was still receiving reports of damaged homes and churches Monday morning, according to director of missions Dennis Culbreth.

“We’ve got churches that are volunteering to help. People have contacted me from other parts of the state, and we’re seeking to do our best to assist these people during this time,” Culbreth said. “And on top of this, you’ve got the coronavirus. … We’ve never dealt with this.”

Bill Mason, co-pastor of Morris Hill Baptist Church in Chattanooga, was removing items from his damaged home after a tornado tore away the roof.

“The subdivision we live in, Holly Hills, it is devastated,” Mason said. “There are houses that are totally destroyed. Some have very little damage. Our house, we lost our roof; a big tree fell on our deck. It’s not livable.”

Mason said four other families from his church also live in the subdivision.

“COVID-19 has taken a backseat right now,” Mason said. “That’s the last thing on my mind. You deal with what’s most important. … We’re trying to find a hotel for the night.”

Doyle Pittman, Hamilton County Baptist disaster relief director, hopes to have established an incident command at Concord Baptist Church in Chattanooga by Tuesday and will deploy chainsaw teams after damage is assessed.

“We are hoping to get some software set up where people can turn in their requests [for help] online, rather than having everybody come to an incident command,” Pittman said. “What we do have come up, we’re going to have a table set up outside incident command to interface with people.”

Pittman said various areas of the church will be utilized to maintain social distancing as much as possible.

The pandemic “adds a whole new aspect to” disaster relief, Pittman said. Crews will use protective gear, including masks, gloves and Tyvek suits, which are normally used during disaster relief work, and will likely use a disinfectant on tools. Pittman said according to the Tennessee Baptist Mission Board, disaster relief is an essential service that is allowed even as the state is under a stay-at-home order.

“What we’re encouraging people to do down here, at this point, is to help your neighbor and stay out of the way,” Pittman said. “Everybody’s pretty much willing to help, volunteer anywhere they can. We’re just trying to exercise precautions.”

Many injuries and hospitalizations were reported.

'Keep your faith in Him,' Akin tells graduates in online ceremony 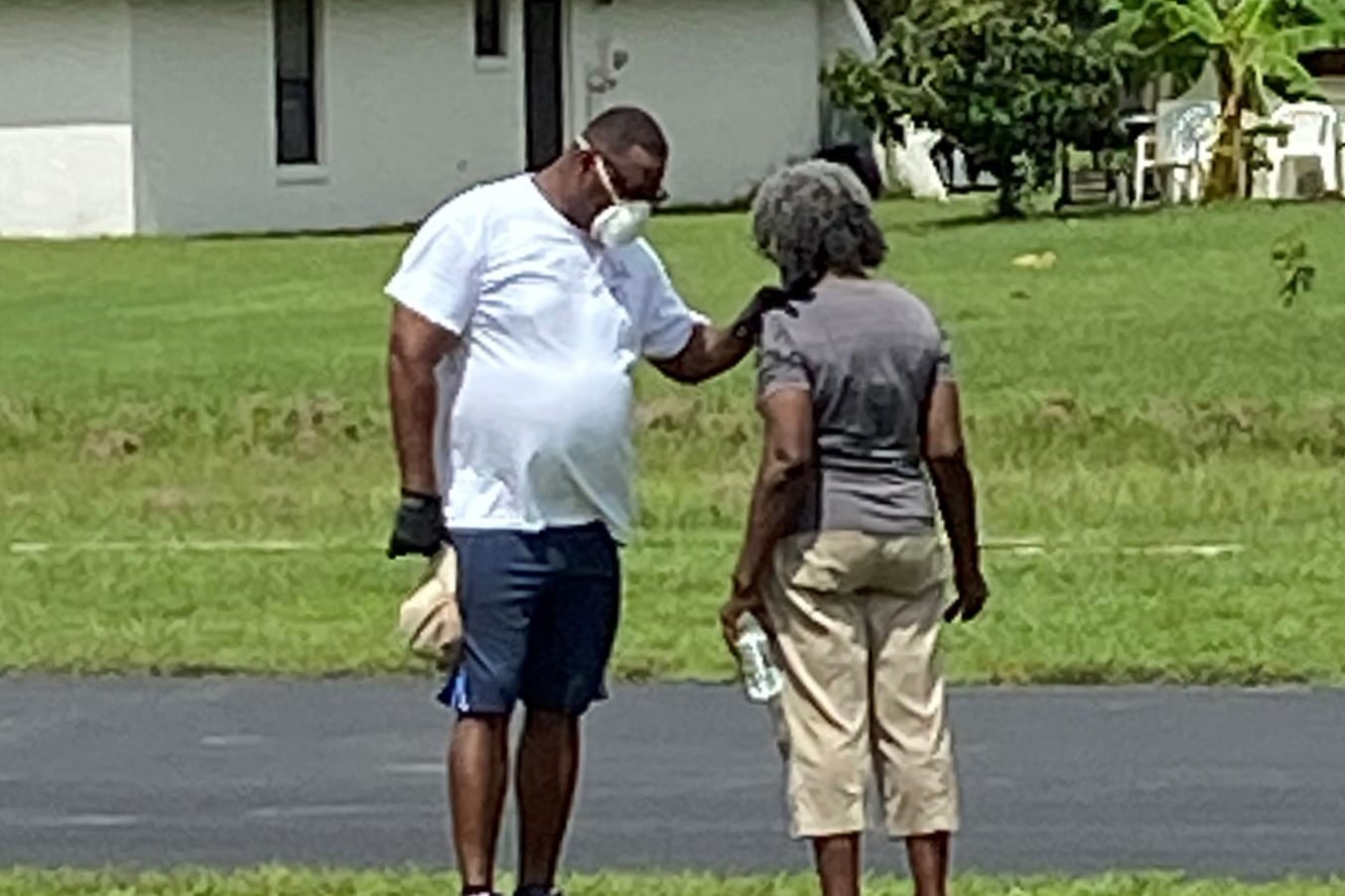