Triggs, Chayasirisobhon to be nominated for Pastors’ Conference VP

Voting for the 2022 Pastors’ Conference will take place June 14 afternoon during the Pastors Track of the Send Conference hosted by the North American Mission Board and International Mission Board. Held at the Music City Center in Nashville, it precedes the SBC annual meeting, which will begin the next day.  The 2022 Pastors’ Conference will be held in conjunction with the SBC annual meeting in Anaheim, Calif.

Luter described Triggs as “a bridge-builder who has a way of connecting people from a wide variety of backgrounds, regardless of location. We need more of that in the SBC because relationships and partnerships for the sake of the Great Commission is the bread and butter of the SBC.”

Triggs also is the founder and president of Apollos Institute and was a church planting resident at The Summit Church in Durham, N.C., after serving as the pastor of youth and young adults at Shiloh Church in Jacksonville, Fla. He’s also a regular contributor to The Gospel Coalition, Desiring God, For The Church and other blogs.

According to the ACP, the church reported 617 members in 2019. Chayasirisobhon confirmed with Baptist Press that First Southern grew to 621 members in 2020. In 2019 the church gave $900, or 0.5%, through the CP. While the amount remained the same in 2020, the portion given through CP increased to 1.2% of undesignated receipts.

Chayasirisobhon and his wife Theresa have four children ages 12, 11, 8 and 3. 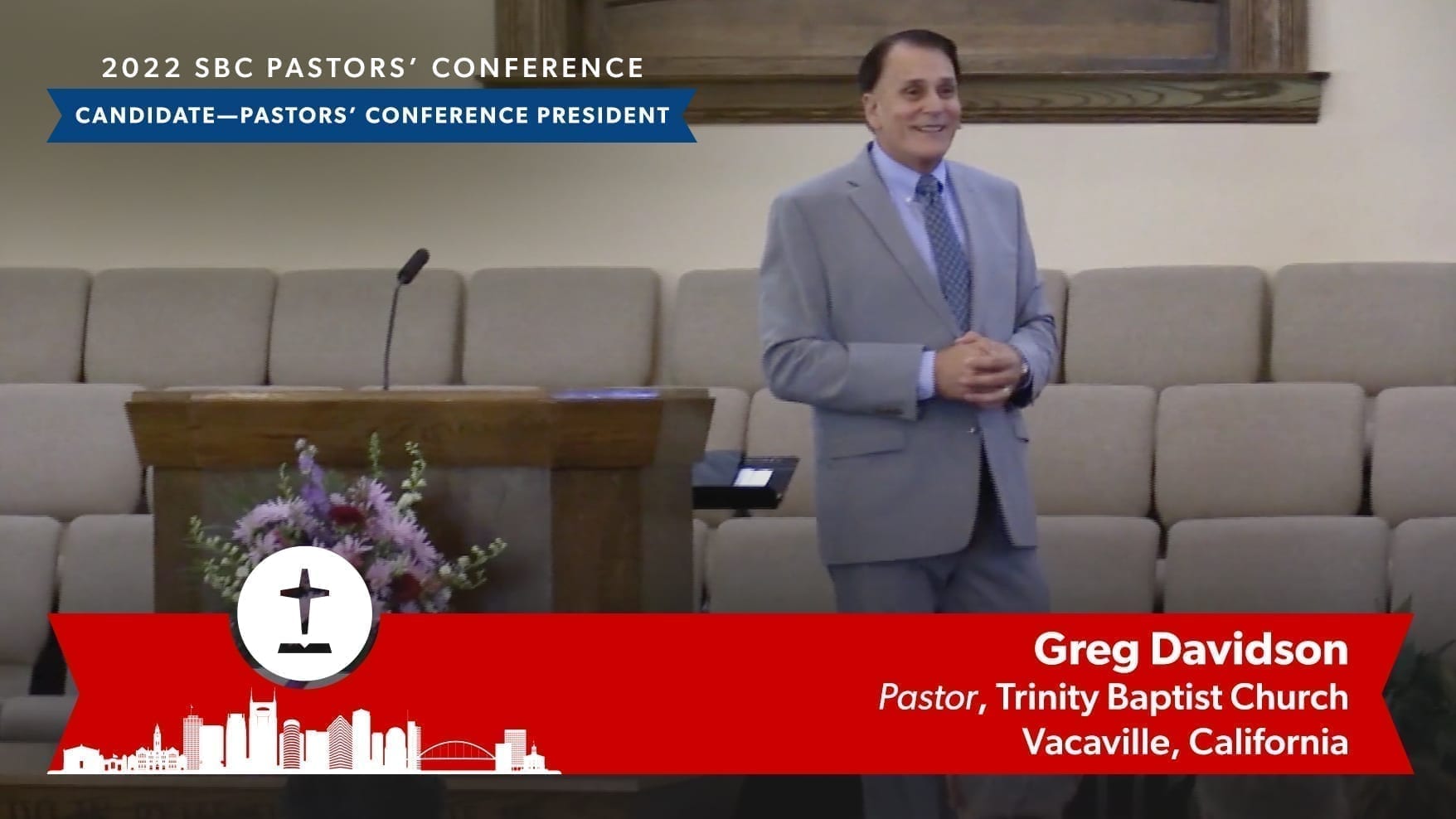 California pastor Davidson to be nominated for Pastors’ Conference president