Meeting virtually and in executive session April 20, the Board of Trustees of The Southern Baptist Theological Seminary (SBTS) approved a revised business model and a budget reduction of 30%, which includes a 15% tuition decrease, but also cuts in staff and other unspecified structural changes.

SBTS’ 2019-20 budget ($53.2 million) will be trimmed by $16 million, to $37.2 million, for 2020-21. Responding to a question from Baptist Press, Mohler declined to provide details on the number and nature of faculty and staff layoffs, saying the “implementation is still underway” in some cases, and that he wanted to respect private personnel situations.

“We are facing a challenge that is without precedent for anyone living,” he said. “It is taking a toll on our hearts, even as we understand the very same sense of seriousness and gravity that falls upon our churches, our state conventions and our common work together. We certainly did not choose to experience this challenge, but the Lord has called us to faithfulness even in the midst of this crisis and to serve Southern Baptists with everything we have and everything we are as we look to the future.

“Southern Baptists are in this together, and we will be faithful together.”

Trustees approved lowering tuition and eliminating the $250 technology fee for online courses, and Mohler said other fees would also be reduced or eliminated when possible. He said the moves were made in part because all classes have moved online during the pandemic, and in recognition “that our students are experiencing economic stress,” and added the goal was to “pass along every possible savings to students.”

In a video released April 22, Mohler said SBTS is “determined to make the education we believe in at Southern Seminary and Boyce College as accessible as it can be to students who are faithfully continuing in programs in a very different context.”

The revised business model for SBTS will include changes to the seminary’s academic structure, but Mohler declined to elaborate except to say they were part of an “already operational strategic plan to seek to reduce the net number of academic programs in order to make it easier for students to understand the curriculum and for the seminary and the college to deliver that curriculum.”

“We’ll serve the convention better by adopting these new revisions to our structure,” Mohler said, “and we will continue to make our primary investment into our faculty and building that faculty for the future.”

The board of trustees also authorized its financial board to approve further adjustments to the budget if necessary. Rick Staab, who serves as the financial board’s chairman, said the financial board unanimously supported the actions, saying “the effort to preserve the institution … requires quick and decisive action.”

“Under Dr. Mohler’s leadership the entire administration has taken bold steps to reduce costs, consolidate operations and revise the annual budget,” Staab said, “in an effort to position the institution for whatever the near future may demand. The financial board is unanimous in its support of Dr. Mohler and his staff, and we affirm the appropriateness and effectiveness of the actions taken to position the seminary for the future recovery of normal operations.”

SBTS and Boyce College reported total enrollment of approximately 5,500 students for the 2019-20 academic year, including what Mohler called “one of the largest on-campus enrollments in the history of theological education” for the spring semester – before the campus closed and classes shifted online because of the pandemic.

“The coronavirus is the game-changer in the entire equation,” Mohler said, adding that like other institutions, SBTS is uncertain whether fall semester classes will include on-campus offerings. He said the seminary was well-positioned for the abrupt transition last month to online classes –  and whatever the future might hold for delivery of classes, as well – because the school has been conducting distance-learning programs for 25 years. He said all of the seminary’s major degree programs, including more than 100 courses, were available online.

Mohler said SBTS and Boyce remain “just as committed to on-campus theological education and worldview education as ever,” with the goal of reopening the campus when allowed to by government authorities.

“We will be absolutely ready to welcome students back to the campus just as soon as we can,” he said, “but the decision on that timing is out of our hands.”

Additionally, the trustees adopted provisions to meet digitally, if necessary, for meetings of either the board of trustees or its executive committee. The trustees also expressed appreciation to two trustees whose terms expired: Matt Schmucker, president of Gospel Projects, and Rose Harris of Elizabethtown, Ky.

“Our determination is to act responsibly now,” Mohler said, “so that Southern Seminary continues to lead the Southern Baptist Convention, fulfilling the mission given to us since 1859 and emerging from this challenge even more faithful than we began.” 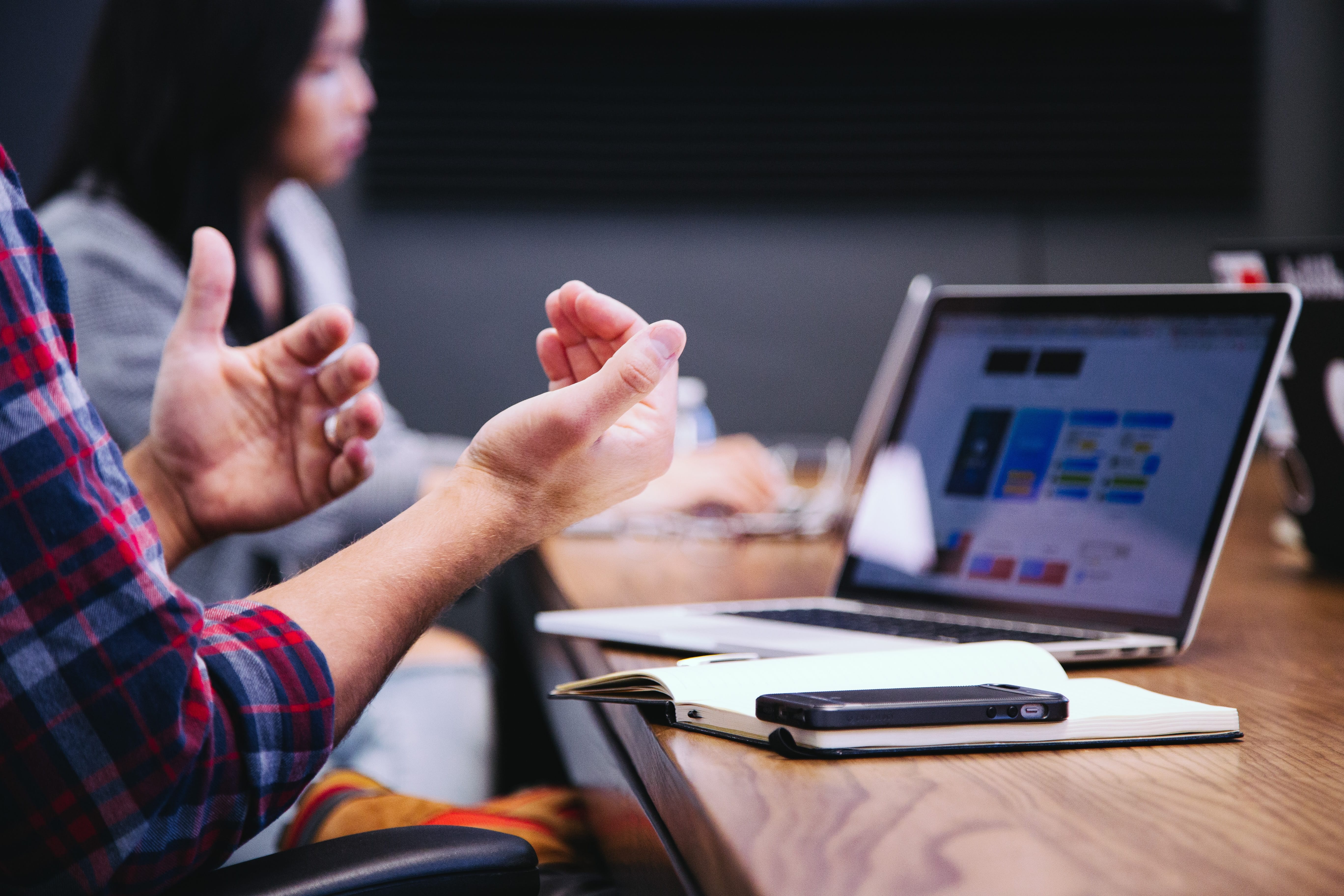 BSC staff share guidance on reaching others while social distancing 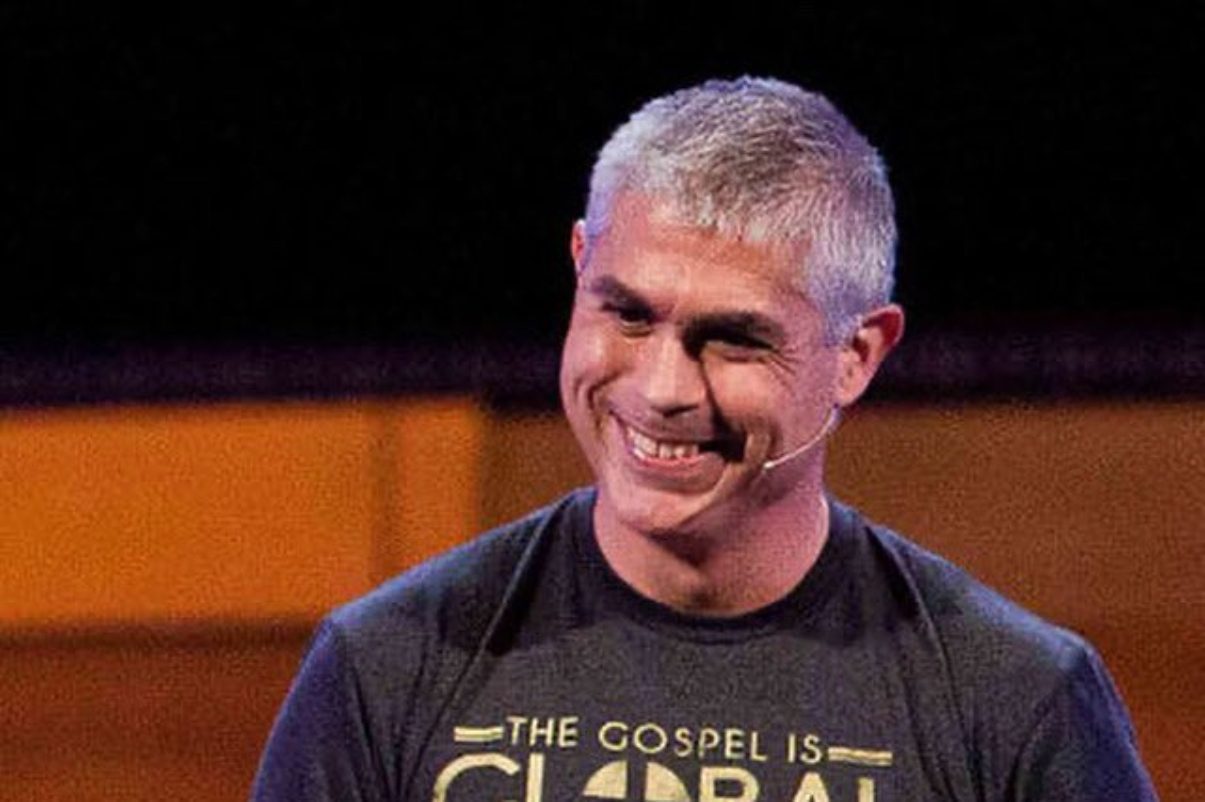