Twitter hashtag focuses on the good work of Southern Baptists

On a website that often makes social media look terribly anti-social, many Southern Baptists have been sharing some positivity with the Twitter hashtag #ThisistheSBC.

As the 2021 Southern Baptist Convention (SBC) annual meeting looms, social media posts and conversations about the SBC and even about individual Southern Baptists can be harsh. To be sure, there are a lot of causes for division. But one thing it seems everyone can agree on is the kingdom effectiveness of Southern Baptist churches.

Pastors, laypeople and even some SBC entity heads have tagged posts with #ThisistheSBC as they feature the churches where they got saved, got baptized, were called to ministry or served in ministry – or even all of the above.

“I heard the gospel here,” he wrote. “Baptized here. Discipled here. Met my wife and got married here. This is the ‘SBC’ – not Twitter, not denominational intrigue.”

Southwestern Baptist Theological Seminary President Adam W. Greenway wrote a similar description for his home church, First Baptist Church of Frostproof, Fla., where he was “converted to Christ b/c of their outreach.”

GuideStone Financial Resources President O.S. Hawkins tweeted: “Sagamore Hill Baptist Church in Fort Worth…here I heard the gospel for the first time….was saved …. Baptized … discipled & nurtured … taught to win souls-called to preach …. ordained … met my wife … had a pastor W Fred Swank who loved me and invested in me… #ThisistheSBC.”

SBTS professor J. Keith McKinley wrote, “Born on the mission field to SB missionaries, baptized by my Bangladeshi Baptist pastor in a church planted by SB missionaries, taught Sunday School, deaconed, called to ministry at Lyndon Baptist Church. Sent through the IMB to serve by the generosity of the SBC. #ThisistheSBC.”

He said the #ThisistheSBC posts have been a welcome development.

“Most of the headlines about the church or about the denomination are going to be negative. That’s the stuff that gets reported, and it should,” Darling said. “But ordinary faithfulness doesn’t generate headlines – people just working in their communities sharing the gospel helping the vulnerable. You can get a distorted view of reality.”

Darling is the author of A Way With Words: Using Our Online Conversations for Good and said social media can be a double-edged sword.

“The good thing is that social media kind of levels the playing field,” Darling said. “A lot of voices that previously couldn’t be heard are heard. It’s good in that way to elevate talent.

“It exposes important things like abuse and allows victims to have a voice that couldn’t or wouldn’t have had a voice before.

“The negative part is also that everybody has a voice. There are kind of perverse incentives on social media toward negativity. Negative news rises to the top. It removes us from human interaction. We’re interacting through a medium, and we miss the face-to-face, one-on-one social context.

“We can easily forget when we’re behind our keyboards that the person on the other end is a human being.”

Southern Baptists have not been immune to such behavior. Darling said that while holding leaders accountable and shedding light on sin are important, we shouldn’t let our social media feed become an “echo chamber.” And we should balance it out with real, in-person relationships, something that was made much harder by the COVID-19 pandemic.

People “say things on social media that we wouldn’t say in front of somebody,” Darling said. “… We have to remember that words matter. James talks a lot about the power of the tongue. Words can either uplift or they can destroy. That doesn’t mean we can’t say hard words or speak truth to power. We should.

“[But] there’s a lot of incentive to project our self-righteousness on social media. To let folks know we’re not like those other Christians. As Southern Baptists are heading into a contentious convention, perhaps there’s going to be a tendency to highlight our tension and where we disagree instead of highlighting our cooperation and mission and the good work Southern Baptists are doing – missions, disaster relief, serving, sharing the gospel.”

International Mission Board (IMB) President Paul Chitwood has perhaps gotten the most use of the #ThisistheSBC hashtag. On June 3, he posted a photo of First Baptist Church of Jellico, Tenn., and wrote, “I heard the gospel here. Baptized here. Discipled here. Preached my first sermon here. Licensed to preach here. Ordained as a minister here. Married here. Sent from here. This is the SBC.” Since then, he has retweeted many others’ similar posts about their own churches all around the SBC.

Chitwood said Walker’s tweet grabbed his attention and caused him to reflect on his own home church and its impact on his life. He said the hashtag resonated with him.

“I have spoken in hundreds of SBC churches over the past decade in my denominational roles,” Chitwood said. “Because I will accept any invitation that a church is kind enough to extend if the date isn’t already committed, I speak in churches of any and every size, rural, urban and suburban. I have found Southern Baptists and their pastors to be ‘salt of the earth,’ kind, loving and passionate people.

“Our tribe isn’t perfect – never has been – but they genuinely aspire to be the missional embodiment of Jesus on earth and be used in God’s plan to rescue humanity for eternity. Social media, denominational celebrities, and real and manufactured scandals can obscure all of that if we aren’t careful to stay in touch with the real SBC.

“I don’t dismiss the importance of addressing the sins of our past or present. To the contrary, IMB wants to be a model SBC entity in that regard. But we also want to model gratitude for the Lord and for our SBC family and the amazing way God is using Southern Baptists at home and among the nations.”

Darling said we shouldn’t “paper over” the controversies in Southern Baptist life, but neither should they be all we talk about. He recommends asking yourself some questions before posting on social media: “Is what I’m tweeting, what I’m posting going to contribute to unity or contribute to division? The words we use have weight. How am I modeling how to speak and how to talk in public?”

He added that though some may be spoiling for a fight, most Southern Baptists aren’t.

“I encourage folks to come to the SBC not wanting to fight, not wanting to make a name for themselves. … There’s a weird desire some people have that they want it to be war. I don’t think we should root for that. We should root for cooperation. There are issues. But at the end of the day, we have to say to ourselves – the SBC with all of our resources, all of our good institutions, it’s a stewardship God has given us. We have to ask ourselves in this generation, are we stewarding this well?” 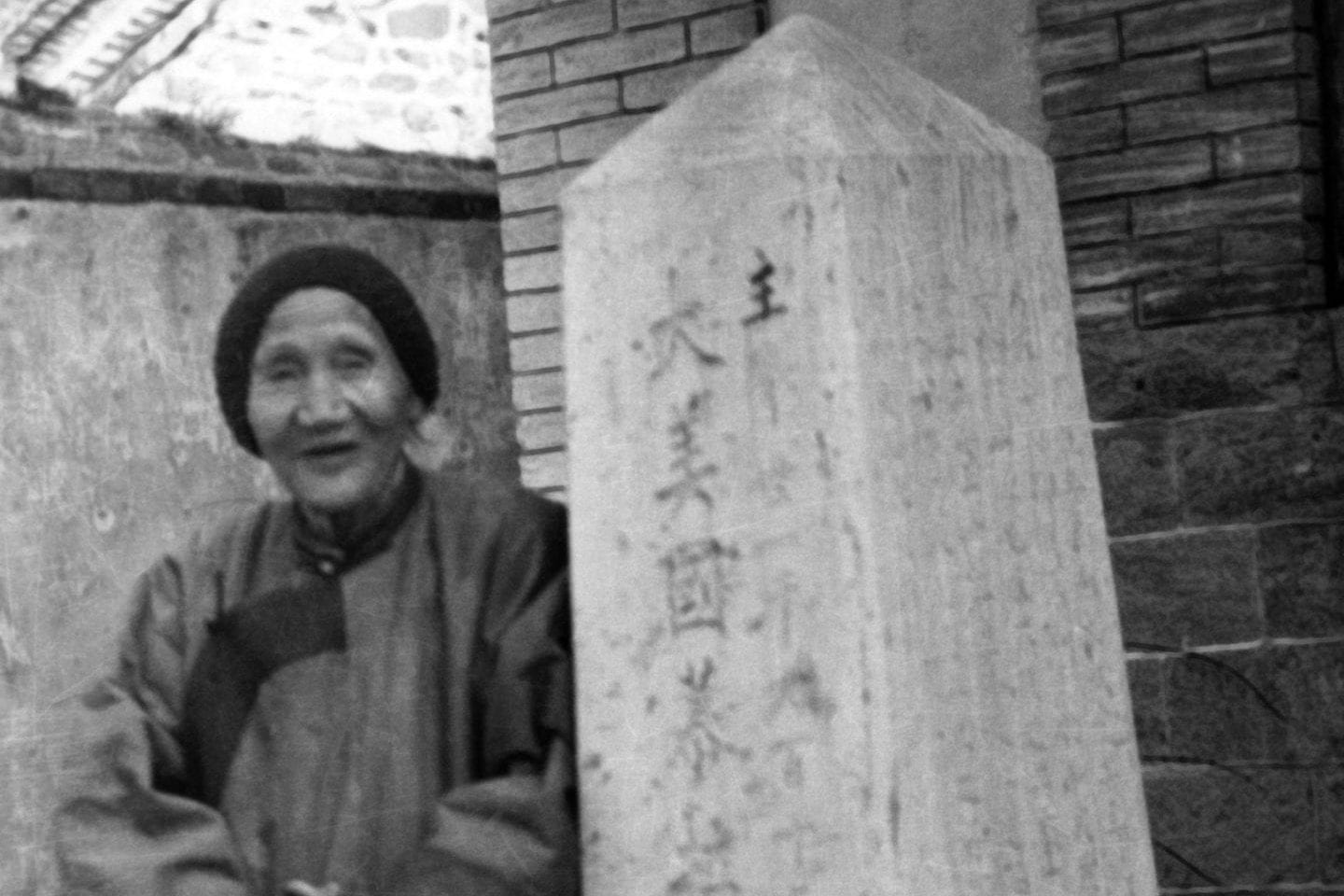 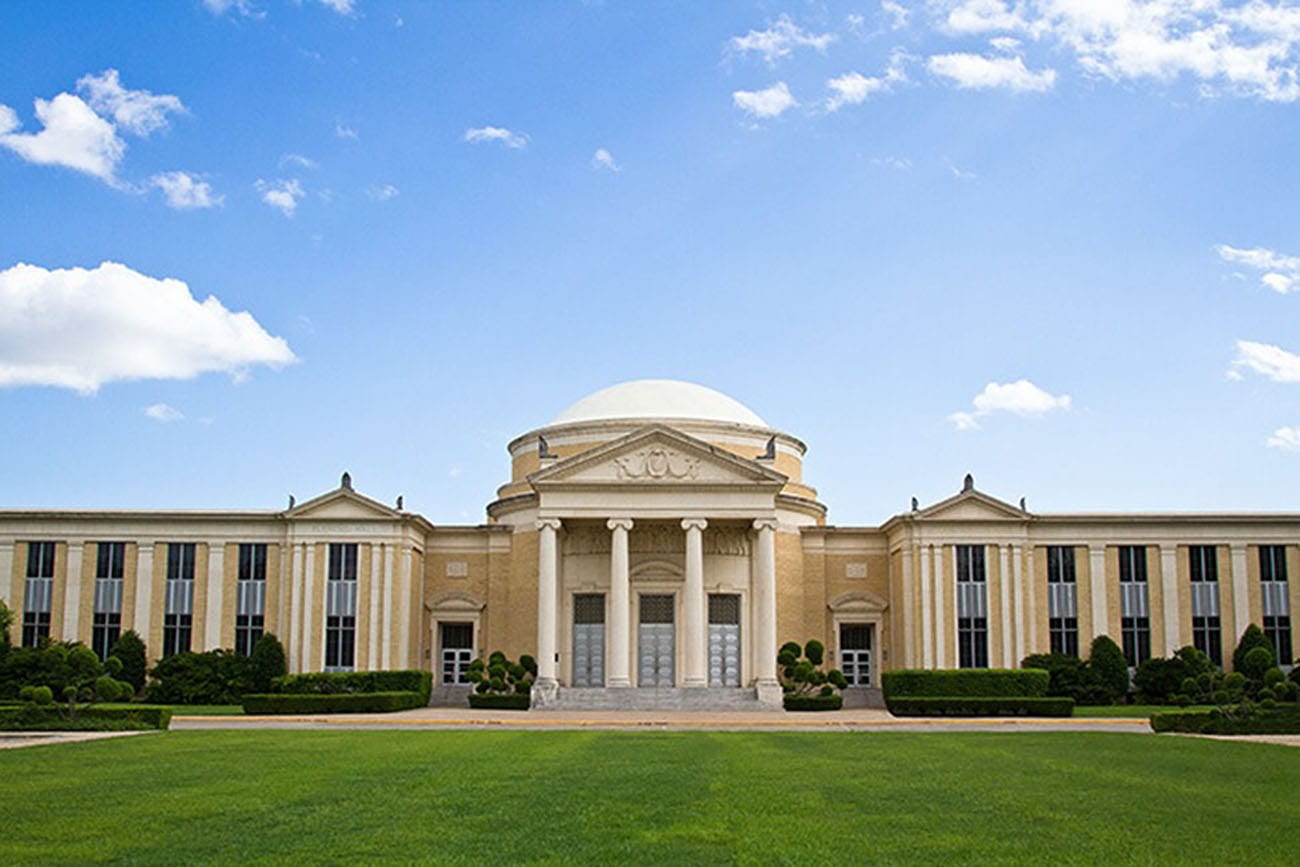