“The first four days, as soon as we hear the sound of a jet, we will be looking for cover, instinctively. I mean it’s not like a logical thing,’’ he told Baptist Press (BP) Nov. 5 during their latest trip to the United States. “Because in Ukraine if you hear the sound of jet, you’re looking for cover. And here you have jets all the time, planes flying back and forth.

“In Ukraine, the only plane that we have is military jets.”

Pyzh, a Southwestern Baptist Theological Seminary alumnus, is in the U.S. thanking Southern Baptists and others for support that has allowed UBTS to provide humanitarian aid alongside tuition-free education during Russia’s war on Ukraine. Tuition has been waived for the 2,000 students currently enrolled in the seminary in Lviv on Ukraine’s western border.

Preaching the Nov. 6 sermon at First Baptist Church in Nashville alongside interim pastor Darrell Gwaltney, Pyzh expressed confidence that God positioned him to serve as UBTS president during Russia’s attack on Ukraine.

“I never thought, in all my dreams, that I live through war. I never thought that God is preparing me for what I’m going through right now,” Pyzh said at Nashville First in the sermon taken from I Kings 18:20-39, which tells of Elijah’s battle with the prophets of Baal. “If you had told me, I wouldn’t have totally believed you. But the biggest thing I have done for my people in the last eight months was to actually show up on Feb. 24 when the war started.

“Was I afraid? Yes. A lot of people have left Ukraine, but I think that was the moment God that was preparing me for. And not only me,” Pyzh said. “Elijah thought he was the only one; there were a few more.”

Pyzh, who has since February asked Southern Baptists to pray for a miracle to end the war, focused on God’s miracle in defeating the idol prophets at Mount Carmel.

Gwaltney chose the sermon text long before he knew of Pyzh’s visit.

“I chose that text and topic maybe two to three months ago and then when I learned he could be in Nashville this weekend it seemed like the perfect text for our time together,” Gwaltney told BP. “The imagery is so appropriate when you think of him, leading his seminary, equipping leaders, when it looks like they are all alone against a world superpower.

“I so appreciated his focus on leadership development. In my conversations with him I knew he is passionate about developing the next generation of leaders. It is a good word for us to hear as that should be our purpose as well.”

UBTS served as a refugee center during the first months of the war, is strengthening internally displaced people through humanitarian We Care Centers across Ukraine, and is helping restore pastoral leadership at perhaps 450 churches that have closed as a result of the war.

“Slavik continues to give exemplary prophetic leadership for the Ukrainian Baptist Theological Seminary, and I thought it a great opportunity for the church to hear from his heart about the work he is doing,” Gwaltney said. “I thought it would encourage us to be faithful in the small ways God calls us to serve.

“Since we have been supporting his leadership, I wanted the church to hear him in person so they could be more engaged and more supportive in the future.”

Elijah exemplifies the opportunity all believers have to serve in critical roles God has designed, Pyzh preached.

“I think what Elijah is doing here is living that life that God gave him. He came in that time. He came to do that,” Pyzh said. “The thing that I really, really want to emphasize (is) we all have an opportunity to live. We have different opportunities, and all these opportunities are as unique as our lives (are).

In addition to the sermon, Pyzh updated individual small groups on UBTS, thanked members for their support and received prayers for continued success.

Approximately 6,490 civilians have been killed in Ukraine since the war began February 22, including 6,087 adults and 403 children, the United Nations High Commissioner for Human Rights (OHCHR) said in its Nov. 7 update. Just under 10,000 have been injured, and millions have fled the country.

“OHCHR believes that the actual figures are considerably higher, as the receipt of information from some locations where intense hostilities have been going on has been delayed and many reports are still pending corroboration,” OHCHR said in its update. “This concerns, for example, Mariupol (Donetsk region), Izium (Kharkiv region), Lysychansk, Popasna, and Sievierodonetsk (Luhansk region), where there are allegations of numerous civilian casualties.”

In addition to God’s miracle of ending the war, Pyzh asks Southern Baptists to pray that God would restore leadership to churches that have suffered during the war, and that He would provide provision and safety to residents during Ukraine’s freezing winter temperatures. Russia has destroyed 40% of Ukraine’s electrical power plants, Pyzh said.

“Thank you for praying for us and helping us,” Pyzh said. “Pray for God’s miracle, because it will take God’s miracle to stop the war.” 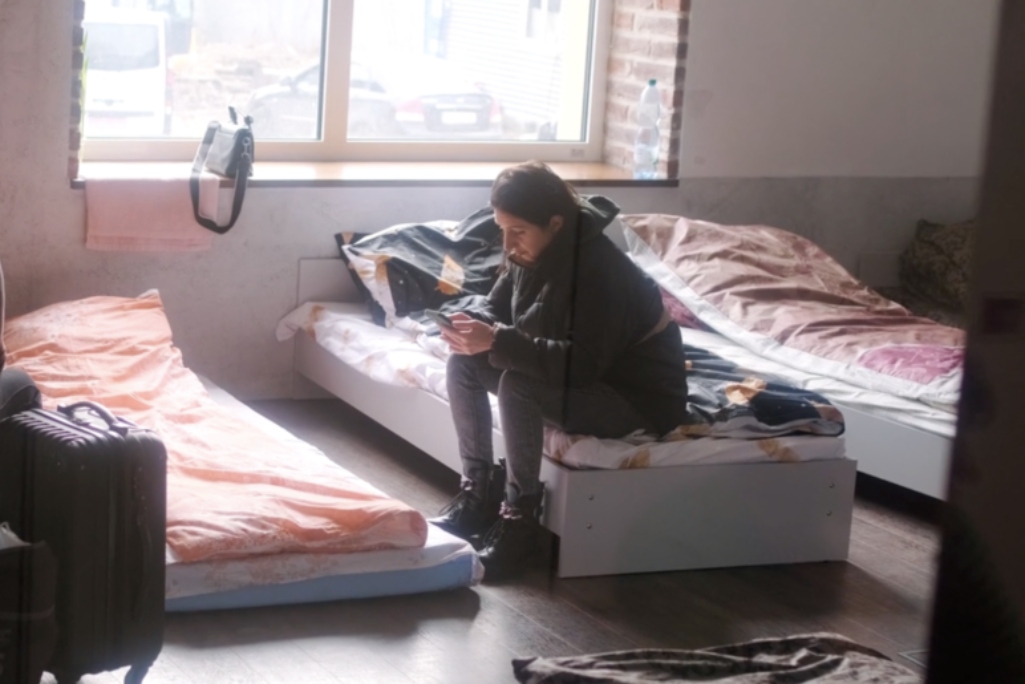 At Baptist Ukraine seminary, ‘state of emergency is our new normal’ 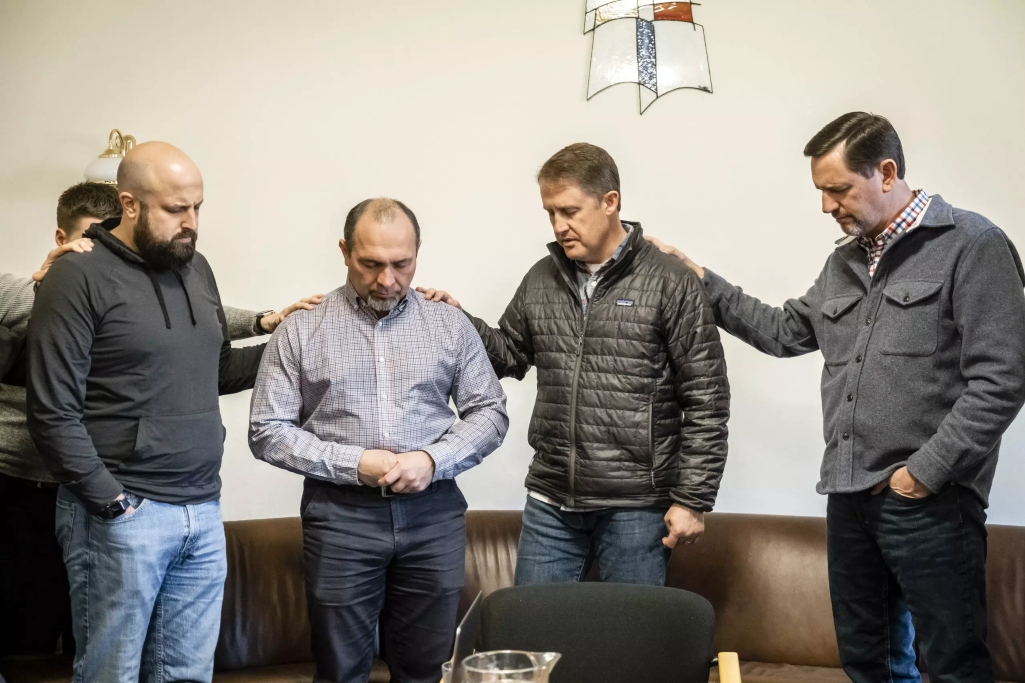