The University of Iowa (UI) in Iowa City must restore registered status for 90 days to Business Leaders in Christ (BLinC), which the school accused of violating the human rights of an applicant because he identified as a homosexual. The Davenport, Iowa court decision allows BLinC to participate in a campus membership recruitment event Jan. 24 that BLinC said is crucial to its growth.

The court did not address BLinC’s religious freedom in particular, basing its decision instead on BLinC’s claim that its rights to freedom of speech and “expressive association” had been violated. Specifically, UI discriminated against BLinC when compared to other student groups among some 500 on campus, the court said.

“In light of this selective enforcement, the Court finds BLinC has established the requisite fair chance of prevailing on the merits of its claims under the Free Speech Clause,” Judge Stephanie M. Rose wrote in issuing the decision. “Because BLinC has established the required likelihood of success on one of its claims, the Court will not address BLinC’s claims under the Religious Clauses.”

BLinC’S attorney Eric Baxter, senior counsel of the non-profit Becket Fund for Religious Liberty, said the decision is a first step in ensuring the student group is not penalized for its faith.

“The Court agreed that the University has to stop discriminating against BLinC because of its religious beliefs,” Baxter said in a press release today. “Every other group on campus gets to select leaders who embrace their mission.”

In issuing its decision, the court said “BLinC may seek further action as necessary, and Defendants may respond by detailing any changes to the enforcement of its Human Rights Policy to registered student organizations.” Baxter expects UI will issue a decision this year to “permanently allow BLinC to stay on campus and pick leaders who embrace its faith.”

The case arose from circumstances dating to March, 2016, when a BLinC member who said he was pursuing homosexual relationships requested to serve as BLinC’s vice president, according to case materials posted at Becketlaw.org. When BLinC’s president told the student “she needed to discuss his candidacy for leadership with the rest of the executive team,” the student filed a complaint with the university.

The university told BLinC to “revise” its statement of faith or face revocation of its status as an on-campus group.

BLinC, established on campus in the fall of 2014, desires “to help students learn about how to continually keep Christ first in the fast-paced business world,” according to BLinC’s constitution. While interested students may join BLinC, the group limits leadership posts to students who “seek to live out” biblical principles.

The group had about 10 members, according to its attorneys. 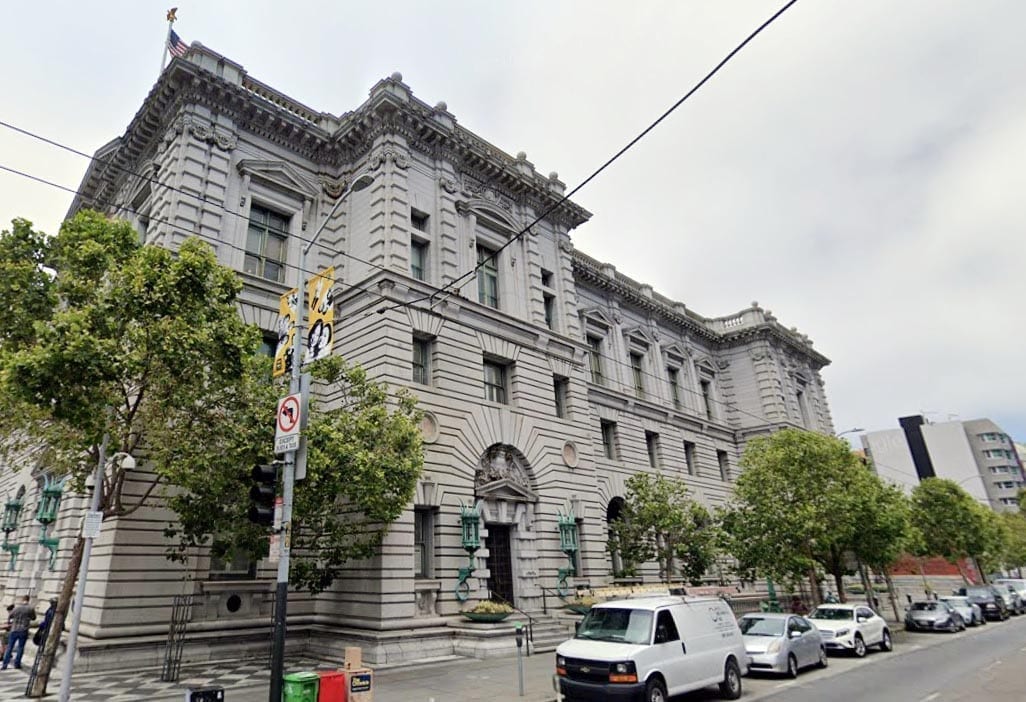 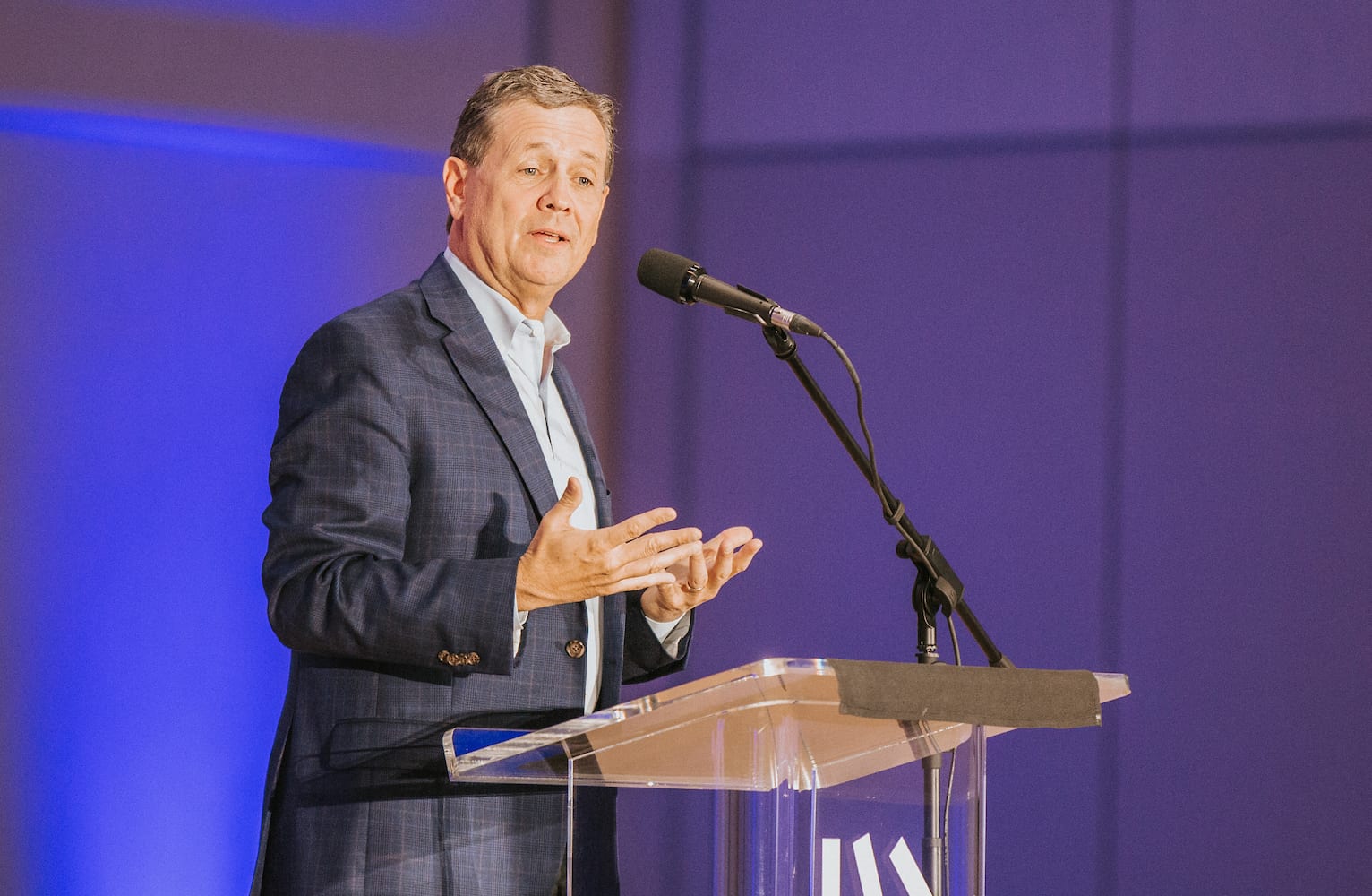