For the first time in more than two decades, USCIRF—a bipartisan panel established by federal law in 1998—recommended Afghanistan’s inclusion on a list of the world’s most egregious violators of the right to believe and practice faith. The commission last urged the U.S. State Department to designate Afghanistan as a “country of particular concern” (CPC) in 2001, shortly before the Taliban was removed from power.

Religious freedom conditions in Afghanistan “went into an immediate and disastrous downward spiral following the full U.S. withdrawal in August 2021 and the immediate takeover by the Taliban,” USCIRF Chair Nadine Maenza said during an online news conference. “[T]he Taliban’s return to power has had an immediate, chilling impact on religious freedom and on the broader human rights environment.”

“This annual report from USCIRF is an invaluable resource that provides thorough documentation on the state of religious freedom at home and abroad,” said Hannah Daniel, policy associate for the ERLC.

“Advocating for religious freedom, for all people everywhere, is an integral component of the work of the ERLC, and this report is a useful resource in advancing this work,” she told Baptist Press in written comments. “We are deeply committed to championing the cause of religious freedom around the world and advocating on behalf of those who are oppressed for their faith.”

The commission’s report, which was based on conditions in 2021, recommended CPC designation not only for Afghanistan but for Burma (Myanmar), China, Eritrea, India, Iran, Nigeria, North Korea, Pakistan, Russia, Saudi Arabia, Syria, Tajikistan, Turkmenistan and Vietnam. Afghanistan, India, Nigeria, Syria and Vietnam were not on the CPC list announced in November 2021 by the State Department.

The commission also recommended six terrorist organizations for redesignation as “entities of particular concern” (EPCs), which is for non-government actors. They are Al-Shabaab in Somalia, Boko Haram in Nigeria, Hay’at Tahrir al-Sham in Syria, the Houthis in Yemen, Islamic State in the Greater Sahara, Islamic State in West Africa Province and Jamaat Nasr al-Islam wal Muslimin, also in West Africa.

In its report, USCIRF said the Taliban’s “brutal application of its extremist interpretation of Sunni Islam” has resulted in religious minorities in Afghanistan facing “harassment, detention and even death due to their faith or beliefs.”

“The one known Jew and most Hindus and Sikhs fled the country,” according to the report. “Christian converts, Baha’is and Ahmadiyya Muslims practiced their faith in hiding due to fear of reprisal and threats from the Taliban. Years of progress toward more equitable access to education and representation of women and girls disappeared.”

Three African countries—CAR, Nigeria and Sudan—“have given [USCIRF] cause for alarm based on shifting circumstances in 2021,” Maenza said at the news conference.

CAR, which was removed from USCIRF’s SWL recommendations in 2021, committed “egregious and ongoing violations of religious freedom, including targeted abductions, torture and killings of Muslims” last year, she told reporters. The deteriorating conditions prompted USCIRF to recommend CAR’s return to the SWL list this year.

Nigeria has become a “hotbed of persecution, particularly in the north,” Maenza said. Christians and Muslims have been the targets of attacks by both government and non-government actors. After designating Nigeria as a CPC in 2020, the State Department removed Africa’s most populous country from the list last year.

USCIRF is “deeply concerned about the potential for backsliding in Sudan,” Maenza said. The commission removed Sudan from CPC recommendation because of its “dramatic religious freedom improvement since 2019,” but the October 2021 military takeover “now threatens many of those advancements,” she said.

Sen. James Lankford, R-Okla., said in a statement that USCIRF’s recommendation of Afghanistan and Nigeria as CPCs “is a big step forward to hold their governments accountable for their persecution of people of faith. We must continue to call out persecution where we see it.”

USCIRF’s annual report “is one way we are able to shine light on religious liberty abuses and hold other nations accountable,” he said.

Though the report covers 2021 conditions, USCIRF also addressed Russia’s February invasion of and continuing attacks on Ukraine during the news conference.

“USCIRF is concerned that [Russia] will expand its religious freedom abuses as seen in occupied Crimea and Donbas,” said commissioner Khizr Khan. “Russia has deliberately shelled houses of worship that were sheltering civilians. We strongly condemn that abuse, violation of human rights, violation of religious freedom …  and we hope that these atrocities will cease very soon.”

In its report, USCIRF commended the U.S. government for various actions taken during 2021, including:

USCIRF, which is made up of nine commissioners selected by the president and congressional leaders, tracks the status of religious liberty worldwide and issues reports to Congress, the president and the State Department. Congress and President Clinton established USCIRF in 1998 with the enactment of the International Religious Freedom Act. 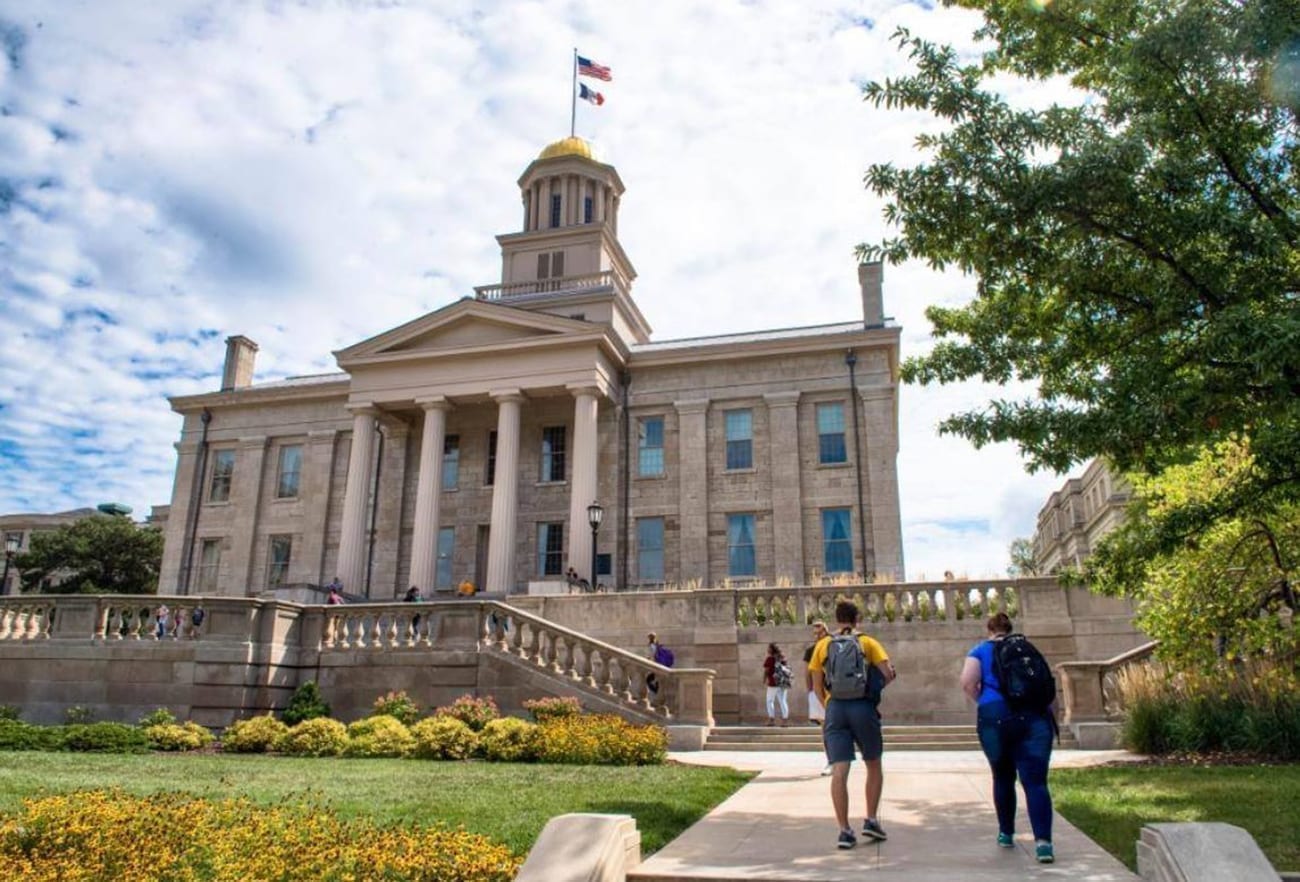 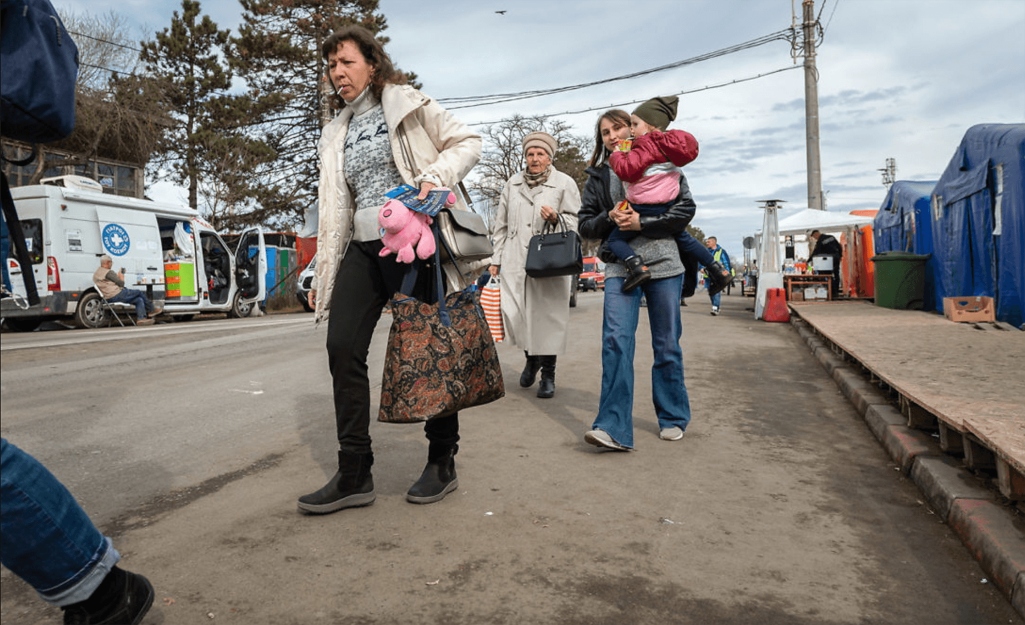