A year into his pastorate at Lakeview Baptist Church, Al Jackson was approached by three men who said they felt called to gospel ministry. So he began meeting with them as a group one morning per week for a ministry training session.

Forty-one years later, the weekly ministry training sessions haven’t stopped. He still meets one morning per week with men called to ministry, most of them students at nearby Auburn University. Jackson assigns them a book to read each semester, and he lectures each week based on the reading. Then he discusses behind-the-scenes ministry at Lakeview. The group has ranged in size from two to 41. Typically, it’s 12-14.

“I didn’t set out to” train a large number of ministers, Jackson said. “But it is a very large number, more than 200, including those overseas, pastors, youth ministers, ministers of music, missionaries, military chaplains, even a few denominational workers and seminary professors.”

Across the Southern Baptist Convention (SBC), churches will need to launch similar emphases on raising up ministers if the convention is to achieve the third goal proposed in Vision 2025, which will be recommended by the Executive Committee to SBC messengers at the 2021 SBC annual meeting in June.

The third goal, increasing the total number of ministry workers on the field through a focus on “calling out the called” and preparing them, comes amid a decline of young adults entering the ministry. According to the Barna Group, the median age of U.S. Protestant pastors jumped from 44 to 54 between 1992 and 2017. Over the same period, the percentage of pastors under 40 dropped from 33 to 15.

Southern Baptist leaders are evaluating whether enough churches will emphasize ministry calling to reverse the trend.

Jeff Iorg has noticed a decreased emphasis on ministry calling in recent years. When he speaks at conferences, Iorg likes to ask pastors for a show of hands if they have preached on the call to ministry over the past year. Out of every 100 pastors, he sees two or three hands raised.

“When I was coming through the college years, I heard these kinds of messages regularly in conferences and in my church,” said Iorg, president of Gateway Seminary. Southern Baptists “have lessened our emphasis on this issue,” he said.

Many young believers wonder about ministry calling, Iorg said. In response, pastors should preach on calling from time to time, and churches should make available resources on the issue.

A consortium of 12 Baptist state conventions in the West is helping churches in that task through The Call Project, a five-year emphasis launched in 2020. Under the emphasis, the conventions are giving away Iorg’s book Is God Calling Me? at high school and college events. They also are providing pastors with materials to help them preach on ministry calling. Additionally, the conventions are developing follow-up processes for churches to utilize with those who sense a call.

SBC entities are partnering to elevate the ministerial call as well. The website SBCcalled.com is set to launch this summer, with resources for high school students considering ministry and for the estimated 9,000 Southern Baptist college students currently preparing for ministry. The site is sponsored by the Executive Committee, the International Mission Board, the North American Mission Board, Lifeway Christian Resources, the six SBC seminaries and the Canadian Southern Baptist Seminary and College.

SBCcalled.com will include descriptions of various ministry roles, information about the SBC and guidance on sensing and confirming God’s call to vocational ministry.

Those emphases are much needed, said Scott Pace of Southeastern Baptist Theological Seminary (SEBTS). He fears the concept of a ministry call has fallen into disfavor among evangelicals and needs to be revived.

“Our efforts, rightly motivated, to include all believers in the work of ministry” have “neutralized” the concept that some believers are set apart for ministry, said Pace, dean of The College at SEBTS, the North Carolina seminary’s undergraduate school. “We’ve tried to help affirm that everybody has some type of calling. But in doing that, we’ve actually removed any emphasis on vocational ministry and the specific call to that.”

Too many believers ignore their calls to ministry and go through life spiritually frustrated as a result, Pace said.

“You don’t want to find yourself 20 years from now looking back at a calling you knew was on your life that you just didn’t want to fully surrender to,” Pace said.

Back at Lakeview, the emphasis on ministry calling remains strong. Jackson is retiring Nov. 1 after four decades of raising up young ministers, and the congregation will vote May 2 to call as his successor Brian Payne, one of the ministers who sat under Jackson’s training 20 years ago.

Payne, a professor for the last 15 years at Southern Baptist Theological Seminary’s Boyce College, likened his call to Lakeview to a legend from New College at Oxford. It is said that during the medieval construction of one of the campus buildings, workers planted acorns nearby so that one day – perhaps hundreds of years later – there would be plenty of wood ready to replace the building’s oak beams.

While every church is not required to have an official minister training program like Lakeview, Payne said, every church should find ways to invest in the budding ministers among them so they will mature into oaks of righteousness one day.

“Every minister has been called to replicate himself,” Payne said. 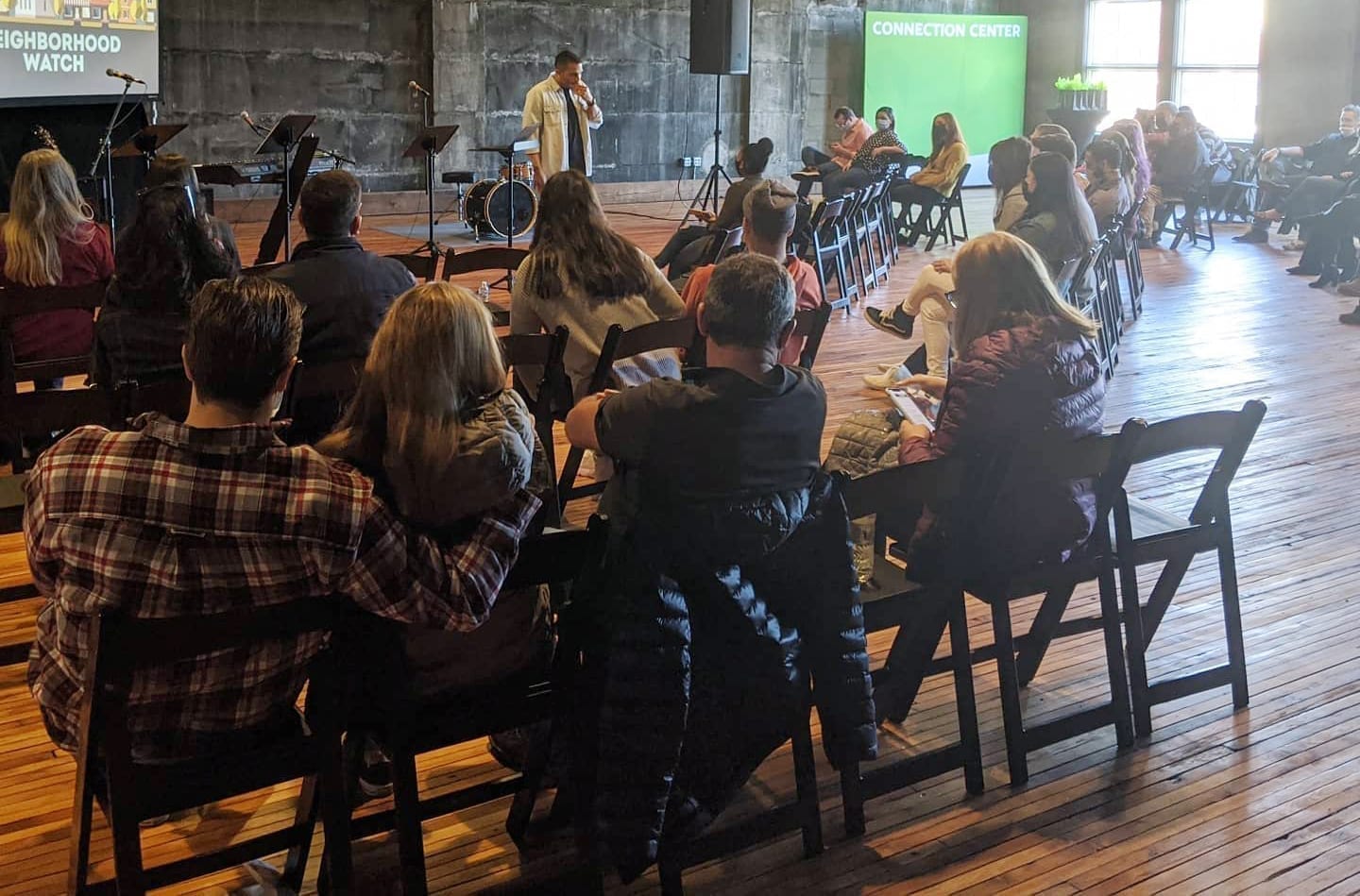 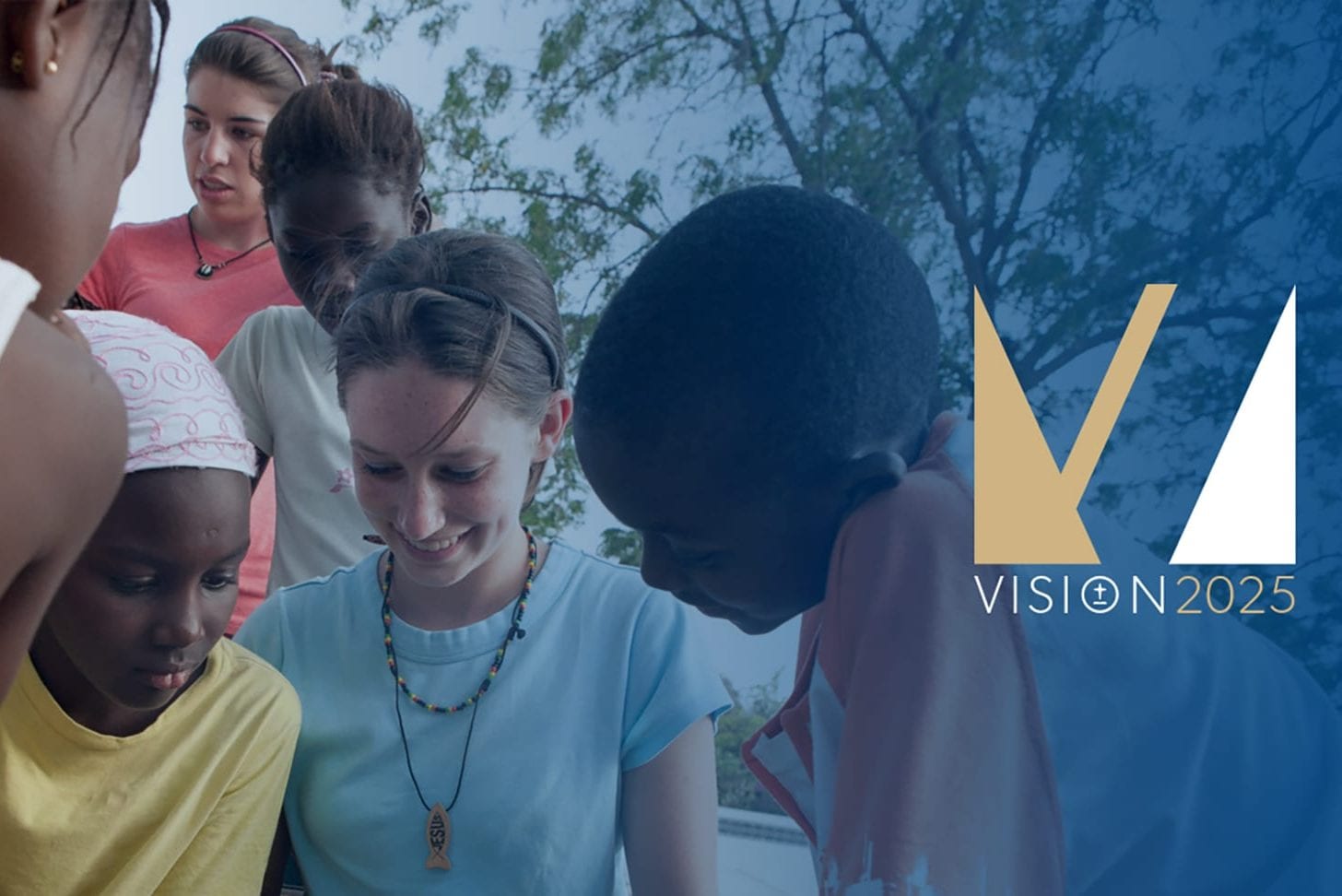