If anyone had looked at a map of Southern Baptist church plants in Boston just 15 years ago, there would have been just two. And the city’s spiritual desert extends far beyond just Southern Baptists. According to a Barna Research study from 2017, of the least-churched cities in America, Boston is fourth (and Springfield, Mass., just an hour and a half away is third).

David Butler, the North American Mission Board’s (NAMB) Send City missionary in Boston, says Christians for decades have prayed for new, Bible-believing churches in the city that was once North America’s spiritual epicenter. For much of those decades, God seemed slow to respond to the prayers.

Although there is still a long way to go, in the last decade, a small miracle seems to be emerging among Southern Baptists in Boston. Today, Boston Southern Baptists have 74 active church plants – nearly 40 times the number just 15 years ago.

“Some of the things that are happening in Boston right now – and not just in our tribe – are unprecedented,” Butler said. “How can you explain that a son of a Russian-born dissident now leads a church of 500 to 600 and meets every Sunday in the largest Jewish synagogue in Boston? How do you explain how a pastor of a mega-church in Southern California, filled with the call of God, moves his family here, along with a couple of other families? And now, with a very entrepreneurial spirit, they’ve opened up four or five different coffee shops and each one of them is an outpost for the gospel, as well as a place for a church plant.”

But Butler says there is still much work to do. He notes that, despite the gains of the last decade, Southern Baptists only have churches in 52 of the 297 communities, neighborhoods, and towns in the Greater Boston area. New England Southern Baptists are praying to start 300 new churches in the city by the time Boston turns 400 in 2030.

Southern Baptists aren’t setting significant church-planting goals only in Boston. Last month, when SBC Executive President Ronnie Floyd unveiled his Vision 2025 plan, it included a bold goal of adding 6,000 churches, or 1,200 per year, to the Southern Baptist Convention (SBC) in the next five years.

In an article by Floyd last month, he noted that most years the 1,200 new churches would include 750 church plants, 50 new campuses added by multi-site churches and 400 new churches affiliating with the SBC.

“Achieving that goal will be a challenge,” Ezell said. “It will require the efforts of all Southern Baptists.”

In 2018, the last year of updated statistics, Southern Baptists planted 624 new churches. Sixty-two percent of those churches were either non-Anglo or multi-ethnic. Another 254 churches began cooperating with the SBC that year.

Since launching Send North America at the 2011 SBC Annual Meeting in Phoenix, NAMB has prioritized partnering with new church plants outside of the Southeast, where most Southern Baptist churches reside. NAMB has particularly focused on 32 strategic “Send Cities,” like Boston, and three strategic areas (collegiate communities, military communities and Puerto Rico).

“We could plant a hundred more churches if we had the planters to do it,” Ezell said. “We have fine-tuned our assessment process so that we are sending out qualified missionaries who are ready for the field, but that has meant that the numbers have gone down.

“Quality means more to us than quantity. First, for the sake of spreading the gospel, we want every church to succeed. But also, these missionaries are real people whose lives and families are deeply affected if they enter the field and discover that they were not prepared for the challenges. And if a church does happen to fail, it might present a bad testimony to the community where that church plant was attempted, often making it that much harder for the next missionary who seeks to reach that community. So there is a lot riding on it.”

To overcome the challenging need for new church planters, NAMB has been helping Southern Baptist churches develop a multiplication pipeline, which helps churches “call out the called” and discover new potential church planting team members and equip them to lead.

NAMB is also partnering with the SBC Executive Committee to provide half of the funding for staff positions that help mobilize church planting in the Asian, African American and Hispanic communities. Another partnership between the entities will help provide funding for a position that helps to connect unaffiliated churches to the convention (which will account for about a third of the 1,200 new SBC churches each year).

While the greatest need for new Southern Baptist churches is outside the South, Tennessee Baptist Mission Board (TBMB) Executive Director Randy Davis notes that there are significant pockets of lostness throughout the South, including in his state – areas that need new churches. The TBMB has a goal of starting 1,000 churches between 2014-2024.

But state Baptist conventions in the South also have a significant role in resourcing church planting outside of the region. Besides giving to the Cooperative Program and the Annie Armstrong Easter Offering, Tennessee Baptists have partnerships to support church planting in Cincinnati, Dayton, Cleveland, Denver and with the New England Baptist Convention.

“To whom much is given, much is required,” Davis said. “We have a lot of good, strong churches.”

Leo Endel, executive director of the Minnesota-Wisconsin Baptist Convention (MWBC), notes that the growth in church planting has significantly impacted his convention over the past decade. A total of 36% of the MWBC’s churches were planted since 2010, and 44% of the convention’s reported baptisms come from those churches.

Yet the need for new gospel-preaching churches in Minnesota and Wisconsin is still significant.

“We have about 200 churches right now. But within our two states, there are about 1,800 communities,” Endel said. “When you start to look at overall representation and reaching into different population groups, we’re barely touching the tip of the iceberg.”

New York is in a similar situation. According to NAMB, more than a third of the convention’s churches have started since 2010.

Terry Robertson, executive director of the Baptist Convention of New York, says because of the vast amount of lostness in his state, more churches are needed – more than Southern Baptists can even consider adding. To impact lostness in New York, Robertson says more capable, well-equipped, well-funded church planters are needed.

“We need those that God is calling to plant new churches, and we need to make sure that we’re training them, equipping them completely and resourcing them, which is a monumental task,” Roberston said. “I applaud NAMB for all that they have done. This is bigger than a mission board. It’s going to take God doing the miraculous, but is He not that kind of God?”

For more information about how you and your church can get more involved in church planting, visit namb.net/church-planting. 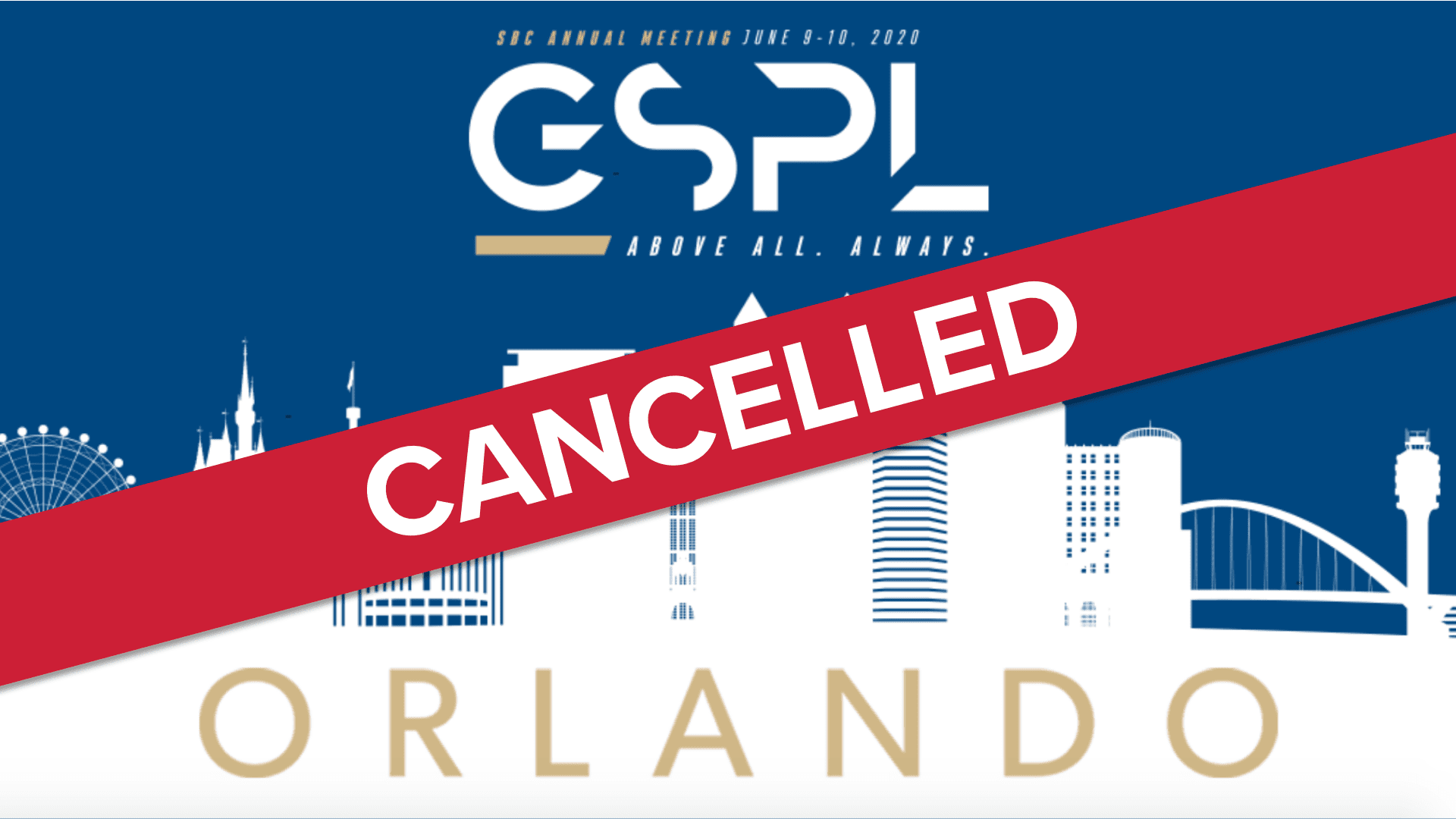 Floyd to pastors: 'We're in it with you' 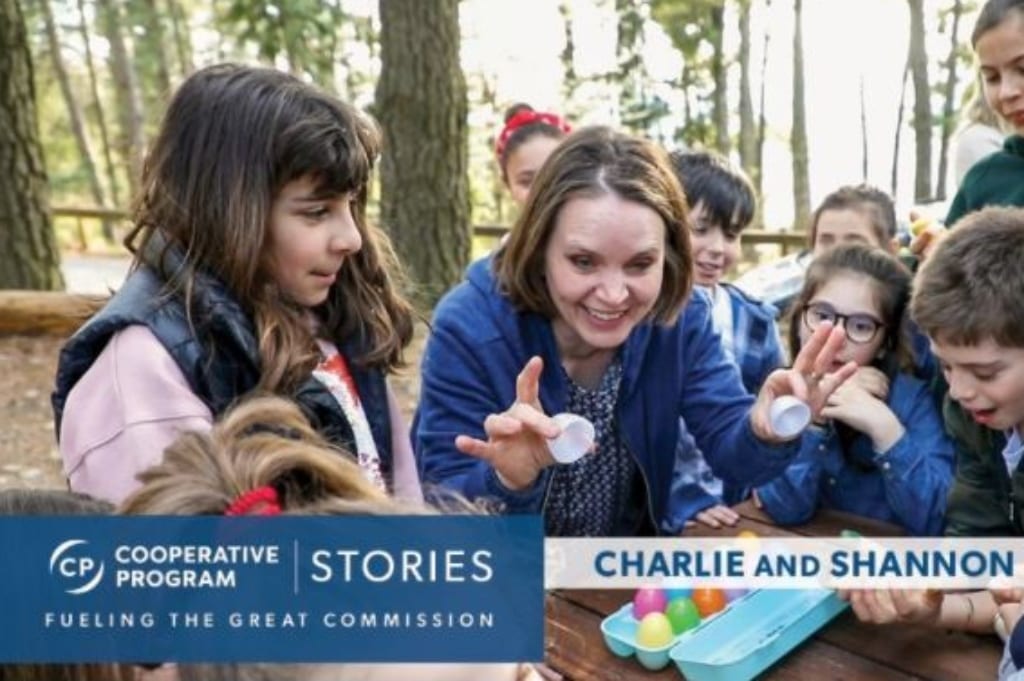