Week of Prayer Day 8: Churches grow and multiply in Czechia

When Larry and Melissa Lewis and their family moved to Czechia in 2009 as International Mission Board (IMB) church planters, they knew they had a tough job ahead. Only 29% of the population acknowledges the existence of a god and less than 1% choose to follow Jesus. In fact, Czechia is well known for being the most irreligious country in Europe.

But trusting God’s call, the Lewises came and began a Bible study in their home in the western Czech city of Plzeň. That Bible study outgrew their home, so they moved to a local community center. On the first Sunday in their new location, Daniel came. Daniel had been a pastor before but was new to the city and unsure how God wanted him to plug in. He heard about the Lewises’ work and was curious to meet them.

“He was a pastor with a beautiful pastor’s heart without a church, and we were a beginning church without a pastor,” Melissa says. “It was definitely God.”

That Bible study turned into what is today Mozaika, a vibrant Czech-speaking church that is planting other churches.

As Mozaika emerged, God began multiplying the church. As members transitioned through life and moved away, the church didn’t say goodbye, but instead they sent them out and helped them begin Bible studies and churches in their new homes.

For instance, Věra was a teen when she was baptized. A few years later she married and started her family in a smaller city. Daniel and the Lewises helped her and her husband start a group there. This little group has grown even through COVID-19 shutdowns, and a new IMB worker is appointed to join them by the end of the year to help with their burgeoning fellowship.

“We haven’t had to just pick a new place; God has really picked the places, and we’re just following,” Larry says.

This has happened five times in the last 10 years, and each time Daniel walks alongside those leaving and takes laypeople with him to help build up the new work. The result has been life changing. Mozaika members have caught this vision and are eager to see what God has next for them.

“They’re always saying, ‘What’s next? What can I do? I want to help.’ That’s just a beautiful thing,” Melissa says.

So, what’s next for Mozaika?

Larry and Daniel have begun a Bible training center for pastors, and they have 10 church members going through the program. These members will be prepared to pastor in the next few years. They are praying for 10 new places to start churches.

Pray for the Lewises and Daniel as they lead Mozaika and for the leaders of other new churches beginning in surrounding cities.

Pray for the Bible training center for pastors and for the 10 men who are training for future ministry.

Pray for two new IMB families coming to join the work in Czechia this year.

(EDITOR’S NOTE – This year’s Week of Prayer for International Missions in the Southern Baptist Convention is Nov. 28-Dec. 5, with a theme of Together. The theme parallels the Lottie Moon Christmas Offering for International Mission’s theme of Let’s Advance God’s Kingdom Together. The offering provides a significant portion of the IMB’s annual budget and 100 percent of the funds go to mission work on the field. Gifts to the Lottie Moon offering are received through local Southern Baptist churches or online at IMB.org/lmco, where there are also resources to help promote the offering. This year’s goal is $185 million.) 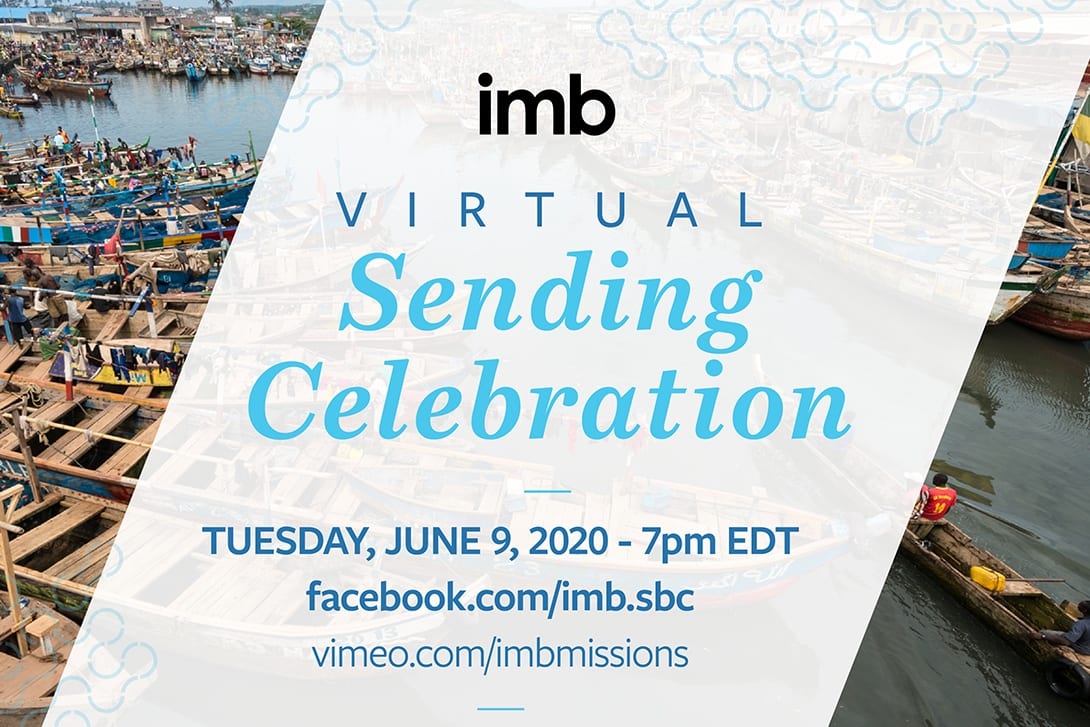 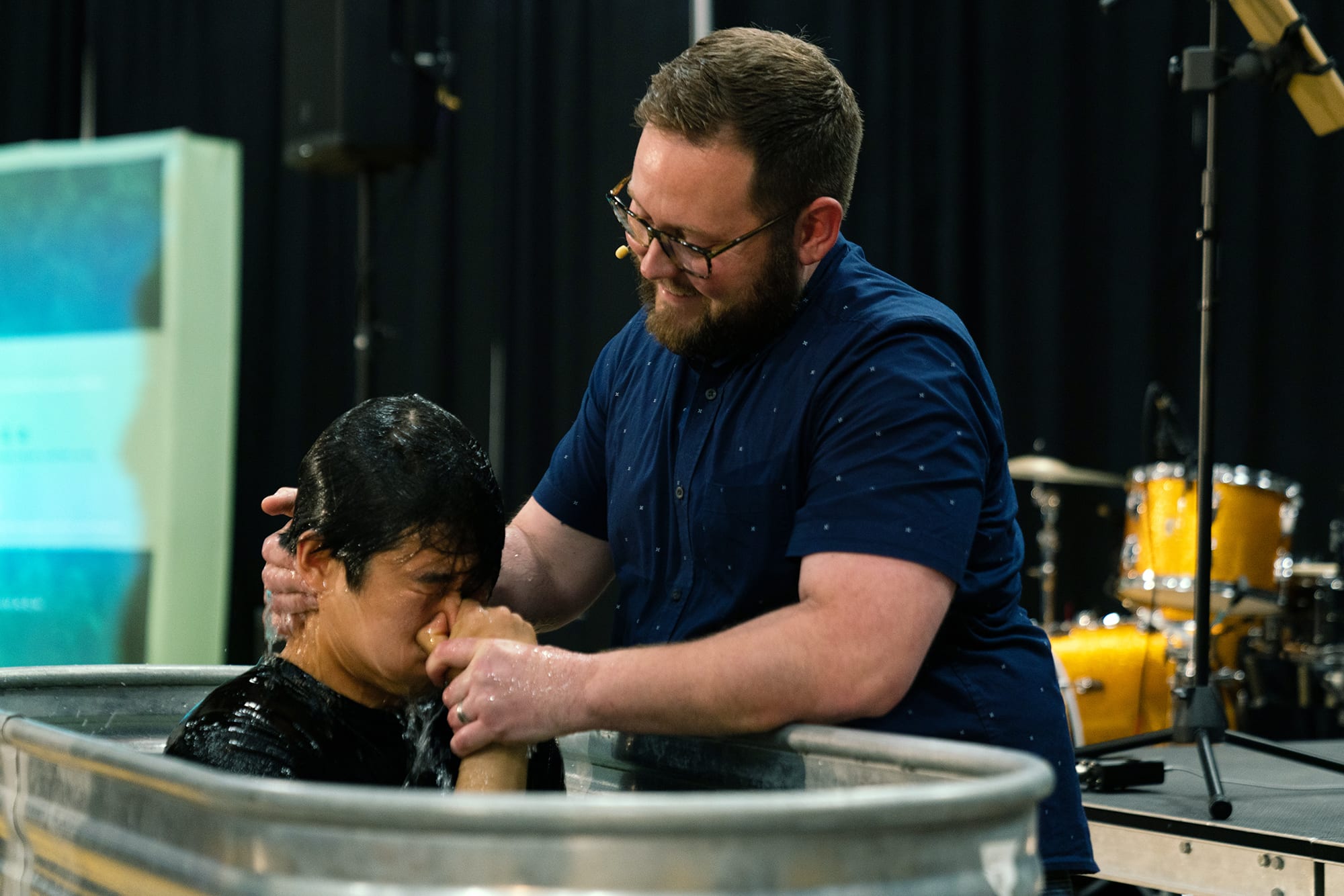