Peter Station* lives his life chasing after cows, camels, and gers – large, round, felt tents that seem to move more than they sit still.

His country has more than a million nomadic people scattered across a land mass about half the size of the United States. To say they’re hard to find is an understatement, and to keep connecting with them once you find them is even harder. They’re cattle herdsmen who live off the land, and what they need from the land is ever changing with the seasons. They pack their tents up on their camels and move as often as once a month.

“They’re a group that doesn’t want to be tied to a location – they want to be able to be free to roam, to move where the grass is greener,” Station said.

Their roots may not be deep in one spot, but they are deep in their culture. It’s a lifestyle that the herdsmen have lived for thousands of years, and until recently, the gospel had never penetrated their land or their hearts.

But Station has been persistent in his pursuit of these wandering peoples. He knows they have practical and spiritual needs, and he sets out to meet them. When their gers get burned down, he helps replace them using funds from the Lottie Moon Christmas Offering. He gives them hay when they’re struggling to keep their cattle and camels alive, and he takes them coal when it’s minus 40 degrees and they have nothing to heat their homes.

He camps with them and tells them about the permanent home and hope they have in Jesus.

“We’re able to go out to these far-reaching places, these distant areas where they’ve never heard the Gospel, and we’re able to meet their physical needs in a way that opens up the door to be able to share,” Station said.

Sometimes they’ll choose to follow Jesus, and Station will make plans to come back and start discipling them. And then when he drives out there again, there’s nothing but grass. They’re gone.

That’s one of the biggest challenges of reaching the herdsmen. But Station won’t stop – he knows he can’t until there are disciples all over the vast land where they wander. Over time, he is seeing lives transformed. His team of International Mission Board (IMB) missionaries and national partners teach the herdsmen the story of redemption from creation to Christ, discipling them in hopes that they would share the Gospel and plant churches as they move.

“We’ve been able to see herdsmen come to know Christ, to accept Him,” he said. “We’re able to see baptisms in the middle of the wilderness and people being discipled.” 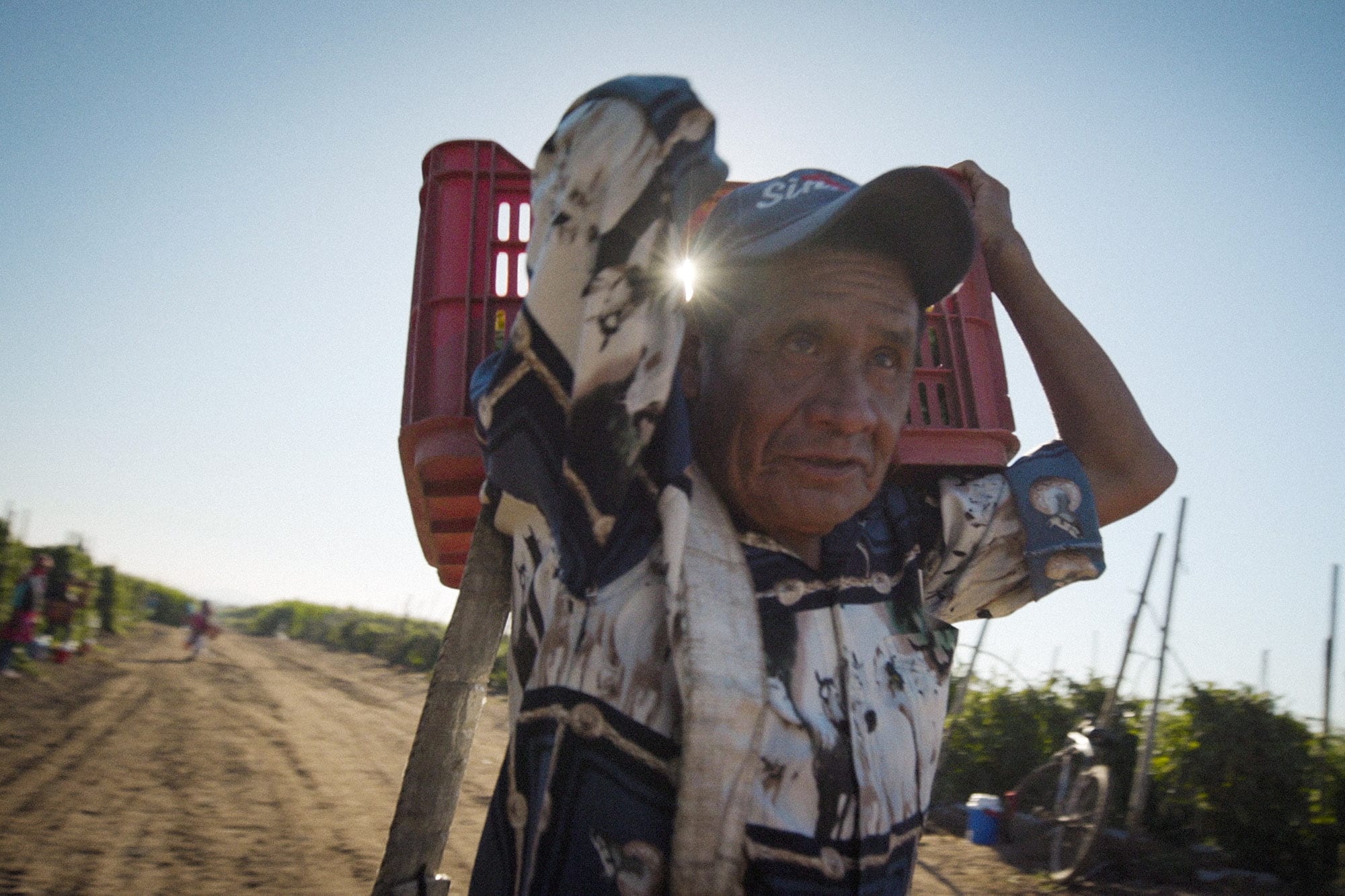 Week of prayer: Serving those trapped in 'a hopeless cycle' 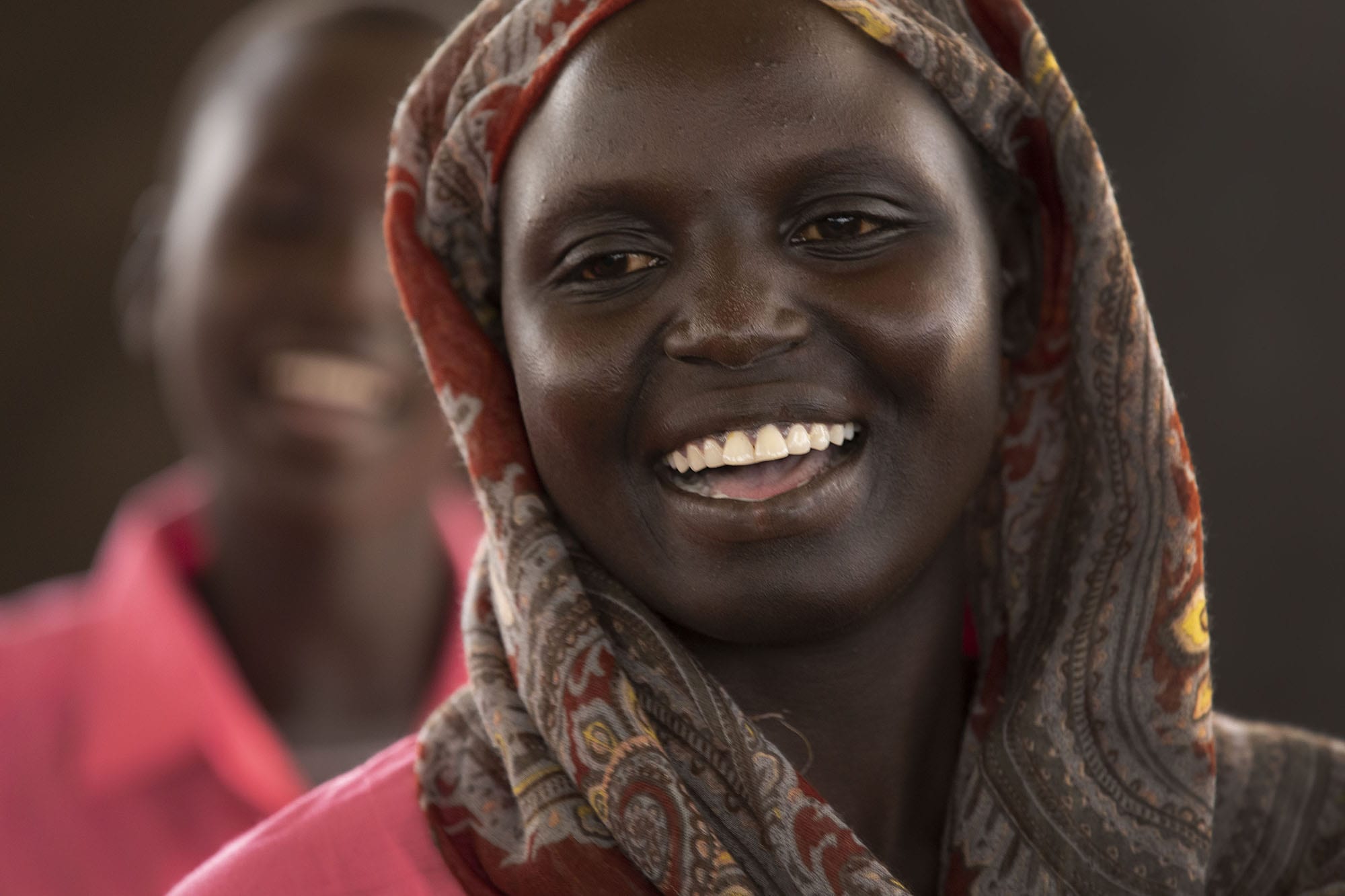