Florida pastor Ken Whitten said he is still “firmly convinced” J.D. Greear is the right man for president of the Southern Baptist Convention, and he is “grieved” by campaign-style attacks on the former missionary.

Whitten, pastor of Idlewild Baptist Church in Lutz, Fla., announced Jan. 29 that he will nominate Greear, pastor of The Summit Church in Raleigh-Durham, N.C., for president of the Southern Baptist Convention (SBC) at this year’s annual meeting.

Greear’s background includes two years of service (1997-‘99) as an International Mission Board (IMB) missionary in a Muslim majority country, and he has recently come under fire for promoting an evangelistic method that allegedly compromises essential tenets of the Christian faith.

When asked if he had second thoughts about nominating Greear in light of recent claims, Whitten told the Biblical Recorder that many of those criticisms were based on “misrepresentation” and that he had “absolutely no regrets” about volunteering to make the nomination.

Having served as an IMB trustee for eight years (2004-‘12), Whitten said he was familiar with different “schools of thought” for sharing the gospel with Muslims, including the one Greear supports in his 2010 book on the topic, Breaking the Islam Code.

The method in question finds common ground on certain doctrines in Islam and uses them as starting points for leading people to faith in Christ. Practitioners sometimes choose to utilize the Arabic term for deity, “Allah.”

Some critics claim the method jeopardizes the historic, Protestant view of salvation “in Christ alone” by promoting a form of universalism that says both Christians and Muslims can receive salvation through their respective religions because they emerge from the same divine source.

Whitten said that view of Greear’s outreach strategy was a “mischaracterization of one of our Southern Baptist missionaries.”

“[Greear] wrote his doctoral dissertation on reaching Muslims for Christ, and the grading professor was Paige Patterson,” said Whitten. “Do you think for a skinny minute that Paige Patterson would give him a passing grade if he believed the god Muslims worship and the God we worship are the same? … You just cannot get me to believe that [Greear] believes all Muslims are saved and going to heaven because they worship God. That’s the mischaracterization that grieves my spirit.”

He added that Greear’s eagerness to promote evangelism and experience overseas should be a positive indicator of his qualification for SBC president, not an opportunity for fault-finding.

“He’s not going to ask Southern Baptists to do something that he’s not doing himself,” said Whitten, noting recent news that The Summit Church had sent their 1,000th member to participate in church planting.

“Southern Baptists bleed evangelism and missions, and I couldn’t find a better pastor right now demonstrating that in his own church than J.D. Greear.”

Whitten also commented on Greear’s commitment to Southern Baptist missions and ministries, another point on which Greear has been criticized.

“He wants to encourage the younger generation to give to the Cooperative Program,” said Whitten.

He denounced “sky is falling” warnings about Greear’s potential election signaling a generational takeover of the SBC.

“… If he’s elected, we’ll have a president that is saying to all generations, let’s take the gospel all over the world, and let’s start in our own Jerusalem.”

The SBC annual meeting will take place June 12-13 at the Kay Bailey Hutchison Convention Center in Dallas, Texas. Nominations and voting for SBC president are scheduled for Tuesday, June 12 at 1:50 p.m.

Ken Hemphill, former president of Southwestern Baptist Theological Seminary and administrator at North Greenville University, has also been announced as a candidate for SBC president.

In response to an interview request, Hemphill told the Biblical Recorder the individual to nominate him at the SBC annual meeting will be announced in May. 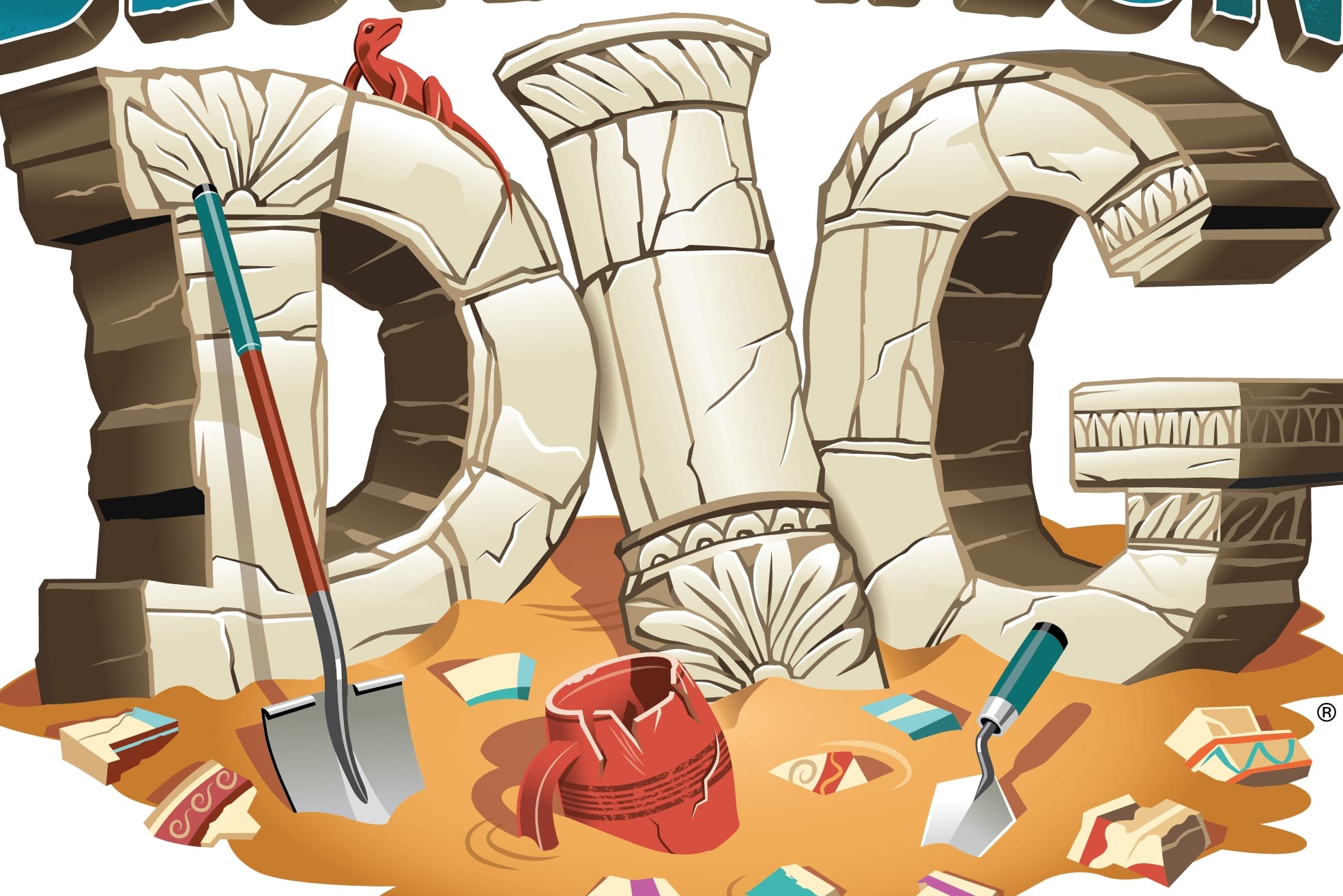 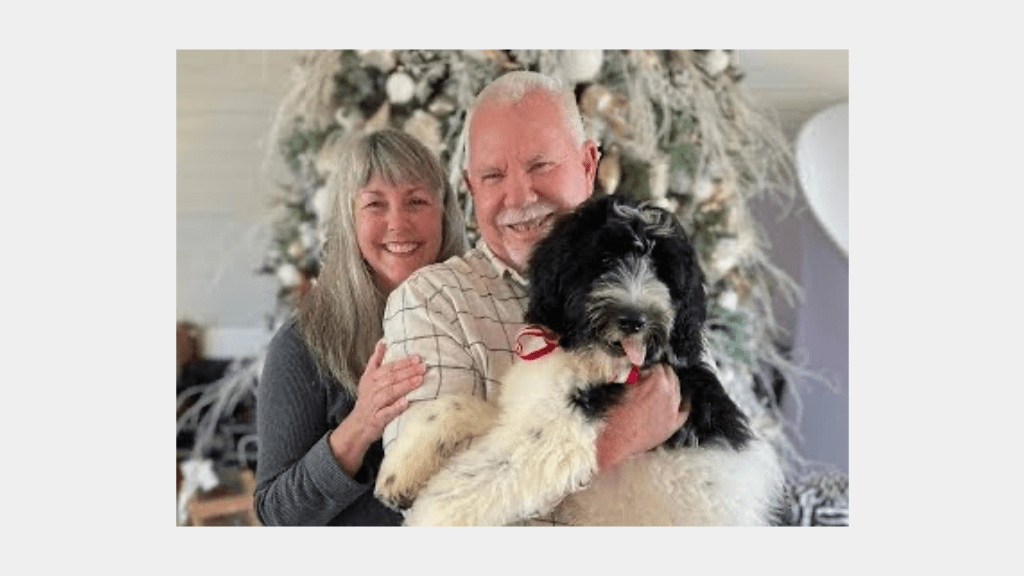 Retired couple joins IMB on and off the field