Charlotte ordinance bad for everyone

Last March the Charlotte City Council considered a highly controversial “non-discrimination” ordinance that would allow transgender persons to use either men’s or women’s restrooms, along with other special protection for lesbian, gay, bi-sexual and transgender (LGBT) people. After strong grass roots opposition, the ordinance that most expected to pass was defeated in a 6-5 vote.

Charlotte’s newly elected mayor, Jennifer Roberts, promised to make the ordinance a top priority for 2016. Now the City Council plans to place the ordinance back on their agenda for approval.

On Feb. 8, the council was scheduled to have a private dinner meeting to discuss the proposed ordinance. [The Biblical Recorder print deadline was prior to this meeting.] The mayor intends to call for a vote without the voice of the citizens. It may be on the agenda for a Feb. 22 council meeting.

Citizens should contact their elected representatives and make their voices known. This is a bad, unnecessary ordinance that the council should defeat a second time. Area residents should take immediate action to hold city leaders accountable.

Has anyone asked the council to identify at least one example where an offense requires such an ordinance? Other than the necessary exclusiveness of the labels “Men” and “Women” on bathroom doors, we are not aware of an offense.

N.C. Rep. Dan Bishop (R) represents Mecklenburg County and vows to fight the LGBT ordinance. He said, “A small group of far-out progressives should not presume to decide for us all that a cross-dresser’s liberty to express his gender non-conformity trumps the right of women and girls to peace of mind in the intimate setting of a public bathroom or shower.”

Opponents of the ordinance held a rally at First Baptist Church in Charlotte on Feb. 6. Among the speakers were Aaron and Melissa Klein, owners of Sweet Cakes by Melissa in Gresham, Ore. The couple declined to bake a cake for a lesbian wedding, sparking a campaign of intimidation against them, led by LGBT groups.

On July 2, 2015, Oregon Labor Commissioner Brad Avakian ordered the Kleins to pay $135,000 in emotional damages to the lesbian couple they declined to serve. I spoke with Aaron Klein after the couple shared their story at the Feb. 6 rally. He said Melissa opened the bake shop because she wants to use the “artistic talent given to her by God. … God gives us the ability to do things and we want to honor God with those abilities.”

The business was very successful for the five years it was open. Then one day, “A gal came in and she asked for a wedding cake,” Klein recalled. “I asked her for the bride and groom’s names for the contact form we fill out for wedding cakes, and she informed me it was two brides. At that point, – and this is the huge offense that the state of Oregon has touted as being so horrible – I said, ‘I’m really sorry. We don’t do same-sex wedding cakes.’”

The woman walked out of the bakery. That was the end of it, until a lawsuit was filed against the Kleins. The state of Oregon believes Aaron Klein’s words deserve a $135,000 fine for damage to the woman he declined to serve.

Klein insists he did not discriminate against her. He was expressing his First Amendment right to practice his faith without government intervention.

The First Amendment allows Americans the privilege to live out their faith, Klein explained. “The Supreme Court seems to think so,” he said. “The recent Hobby Lobby case allowed that closely held businesses get to live out the same faith that individuals have the right to live.”

Opposing the Charlotte ordinance, Klein believes it will affect business owners, suppliers, employees and the general public in very negative ways. “It’s going to put Christians out of the marketplace,” he added. He should know. That is exactly what happened to his small business.

In their case, there was massive backlash – not so much from the LGBT group in Portland, but from groups around the country. “They were just very relentless,” said Klein. “They will try to starve a business if they can because it’s just something they do. They don’t want to be told that what they are doing is wrong, even though we never said what they are doing is wrong, but that’s how they took it. They demanded that we cease doing business.”

For months his phone was ringing off the hook and almost every call was filled with vulgar language. Every vendor associated with Sweet Cakes by Melissa was harassed until they agreed to cease all business with them.

Oregon laws do not protect against hate speech and harassment. “Once the law is on their side, they will use it and wield it as a weapon to destroy anybody who simply disagrees.”

“As Christians, we need to be motivated to get more involved in the political process – not so much for people like me who have already been forced to pay $135,000 – but for those who will not be able to stand up under the pressure,” Klein insisted. “What about the next guy? We need to stand up for those who won’t be able to survive the harassment campaigns of the LGBT movement in the future.”

Klein also highlighted the problem of the abortion industry. With 58 million babies aborted since 1973, he said we should ask, “Is that a settled issue, or do we need to fight against that? We have some worthy fights in front of us as Christians. We need to stand up and honor God. We need to stand for those who can’t stand for themselves.”

Did they pay the fine? Yes. Although they did not intend to pay while the case is in the appeal process, they were forced to pay the full $135,000. They appealed to stay the fine until the case is decided, but all appeals were denied.

Klein explained that the state had no “compelling reason” to make them pay the fine. But because the state said they had the money, they were forced to pay the full penalty. “We simply want to live out our faith and they seem to think that is an offense to them,” he said.

The citizens of Charlotte should heed Klein’s appeal and tell their elected leaders to reject the proposed ordinance.

Tami Fitzgerald, executive director of the North Carolina Values Coalition said, “It is absurd for the City of Charlotte to put women and children in harm’s way by allowing sexual predators free access to women’s bathrooms. There should be no men in women’s bathrooms! If Christians don’t rise up and stop Charlotte’s discriminatory bathroom ordinance that doesn’t even contain an exemption for churches or schools, it could come to every city in North Carolina. This is what happens when only 8 percent of the voters show up for a municipal election – radicals who support the LGBT agenda are elected to force these types of policies on a city full of churches.”

The LGBT movement shows a strong prejudice against Christians. If you do not agree with them, you should be destroyed, in their opinion. They practice relentless intolerance. While they label Christians “hate groups,” they are masters of hatred in practice. In the end, their hatred will be their undoing. Pray for them. 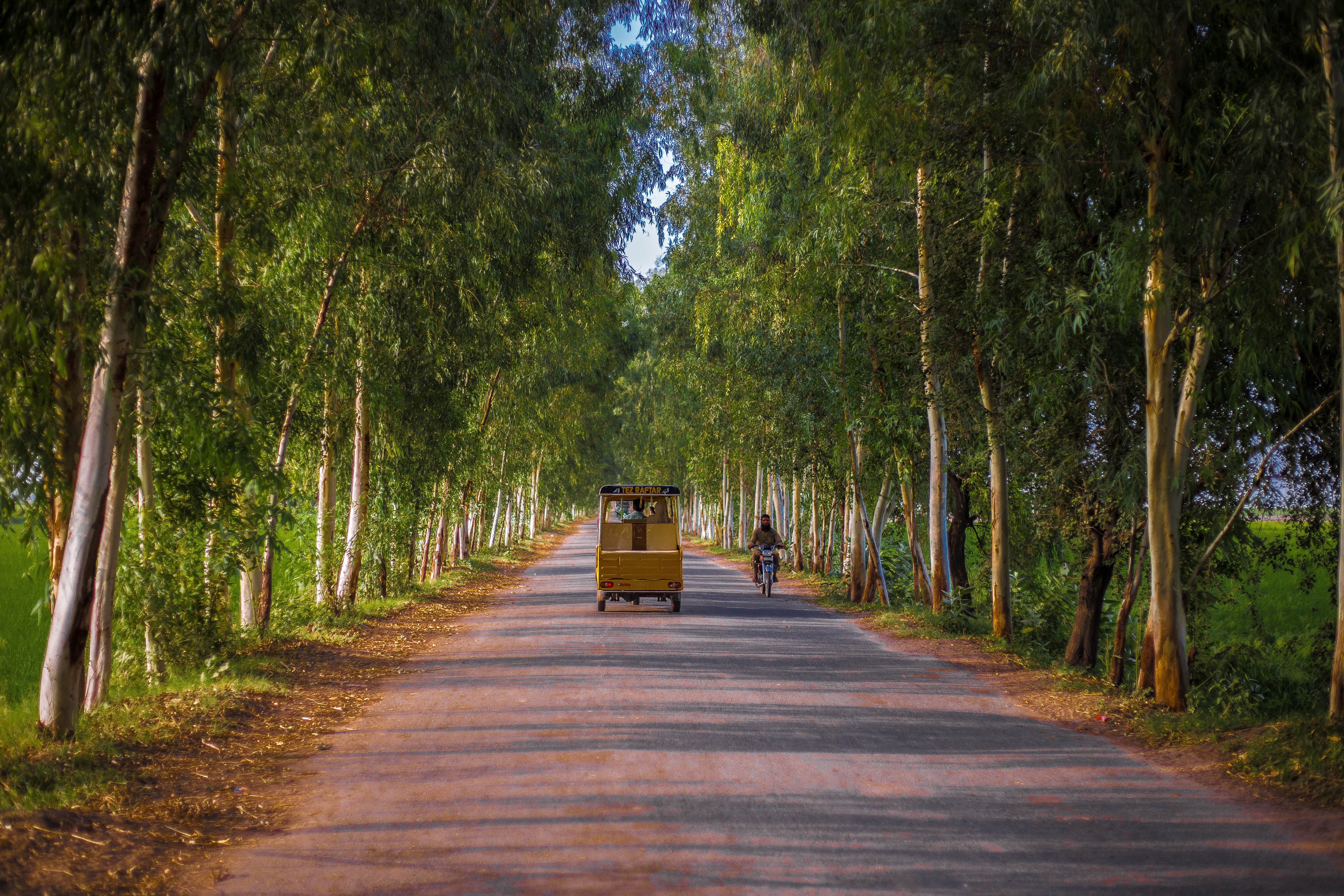 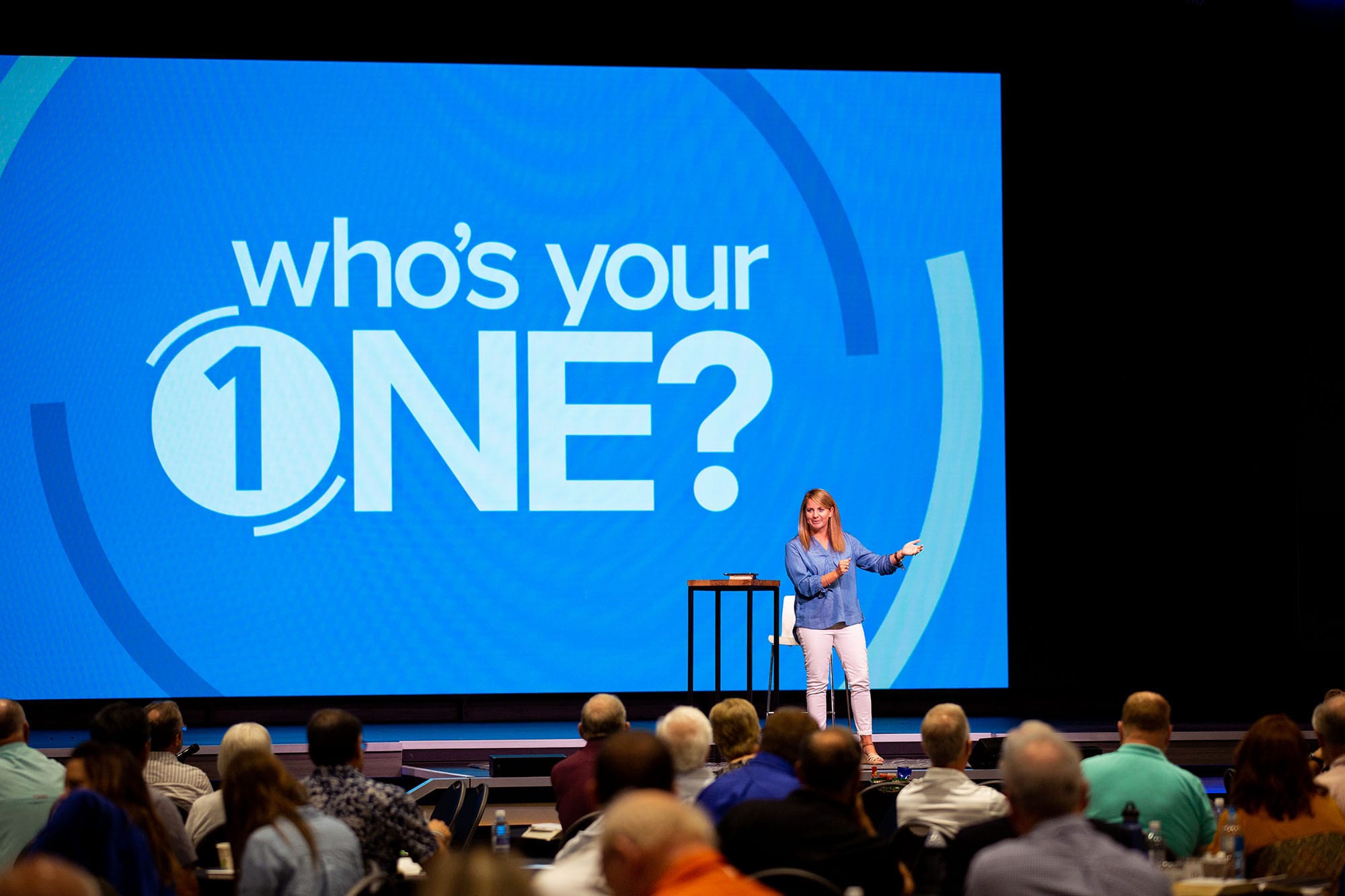