Russell Moore was elected the eighth president of Southern Baptists’ Ethics and Religious Liberty Commission (ERLC) on March 26, 2013. He is charged by Southern Baptists with addressing moral and religious freedom issues.

He has faced no shortage of issues, meetings, interviews and speaking engagements in his first year on the job. He literally “hit the ground running.”

I attended the ERLC Leadership Summit in Nashville, Tenn., recently where the focus was on topics relating to human sexuality – marriage, pornography, human trafficking – and ways the evangelical church should be addressing each topic.

This space is devoted to giving North Carolina Baptists a summary of a powerful message Moore delivered at the summit and some comments he shared with me in an interview. Tom Strode’s story gives additional perspective to Moore’s message. I am using an unusual amount of direct quotes for two reasons. First, you get to see his passion and commitment in his own words. Second, he spoke so clearly and articulately on so many subjects.

On the matter of homosexual marriage, he said we are in a very serious crisis. “If churches don’t recognize how dire the situation is, they’re not going to be able to adequately address it,” he said. “The culture is moving rapidly toward, not only the acceptance of same sex marriage, but cultural marginalization of anyone who dissents from same sex marriage. And the courts are hell bent on moving in this direction. … If we don’t recognize what’s happening, we’re going to be caught as flatfooted as we were after Roe v. Wade.

“So that means we should be having conversations in churches of how we are going to protect our religious liberty. How do we articulate what marriage is if we’re living in a culture where few people around us even understand what the term means anymore? How are we going to deal with people who have lived in this ecosystem for a long time? If we’re not ready to do that, we’re not going to be able to adequately minister.”

Moore was recently accused by a Christian talk show host of giving up on the battle for biblical marriage. I asked him if he is raising the white flag of surrender on marriage.

He said, “No, but I’m saying we just can’t keep doing what we’ve been doing. We’ve got to do a better job of articulating what marriage is in order to not simply rev up our base, but to be able to speak to people on the outside with a persuasive argument on why marriage matters.”

In his keynote address Moore called for Baptists to speak prophetically on the issues encircling us. “We have to do that in a way that opposes the devil, without acting like the devil. It is easy to demonize opponents. It is difficult to oppose demons. … We have not been called to wrestle against flesh and blood, but against powers of darkness.”

Non-believers and even many liberal-minded church members will argue that Christians are too strict with our values. Moore said he often hears, “If only we would give up a Christian sexual ethic, then we would be able to reach the next generation. Millennials would be able to receive the gospel. What’s holding them back is that we hold to a sexual ethic that is antiquated, that is unrealistic, and this is the reason why they are not coming into our churches.”

His response to that misguided suggestion is, “This is the exact same argument that has been used over and over and over again about all sorts of parts of the Christian revelation. In the 20th century the message was, ‘If only you could give up those bizarre, miraculous accounts, then you would be able to save Christianity and to reach scientifically enlightened people who want to follow Jesus, they want to believe in Jesus, but they just can’t accept the virgin birth because they are too educated for that.’

Emphasizing that scripture cannot be changed, he said, “We do not have the power to adjust the biblical revelation the way that we adjust the constitution and bylaws of our congregations. We are not making this up. We are delivering to a new generation what we have also received. Which means that we speak honestly, we speak truthfully about what it means to follow Christ, … even when that message is seen to be a difficult one to follow.”

The path to purity is rigorous, Moore stressed. The life of a Christian, single or married, “… is going to be a life of spiritual warfare, including in those places where the world, the flesh and the devil conspire together … seeking to lead us toward our own destruction. The gospel of Jesus Christ does not pretend that the path to sexual purity is easy.

“The gospel of Jesus Christ says that the entire life of the Christian is one of bearing the cross, which is why we need the entire body of Christ … so that the stronger bear up the weaker, and all of us need … a whole gospel that speaks to us truthfully of God’s justice and truthfully of God’s justification to understand and to know the joy of what it means to follow and to walk after Jesus.”

Speaking of our sexuality, he said, “We do not pretend as though this is something easily managed by willpower alone.” We need both the body of Christ and the power of the Holy Spirit.

He said in a biblical marriage it is not burdensome for a husband to love and to care for a wife stricken with Alzheimer’s disease even when she no longer recognizes him. “But he loves her and gives himself up for her as Christ loves the church.”

An interesting point Moore made is that no human civilization ever ceased to exist because people forgot to procreate. He said, “God has injected a drive in the one flesh union, because in that union He is showcasing, He is picturing, He is demonstrating the union of Christ and His church. That mystery that Paul is talking about in Ephesians chapter five is then revealed … and the two become one flesh. That is not just a relationship. It is a gospel tract! It is an invitation hymn!

“If we are going to be faithful Christians, … people on mission, we cannot preach a different gospel than the gospel that Jesus Christ has given to us. Even simply by neglecting to speak to issues around us.”

He said Jesus and the gospel writers are constantly clarifying the cost of discipleship. “Jesus did not adjust himself into the lifestyle of people. He called them into His life.

“If we tell the culture around us what we think they want to hear or if we practice a sort of selective universalism that tells them what they want to hear only as it relates to sexuality, we will not breed evangelism. We will breed cynicism from a group of people who will say, ‘If we cannot trust you to tell us the truth about your gospel, then how can we trust you to tell us how to be resurrected from the dead?’” 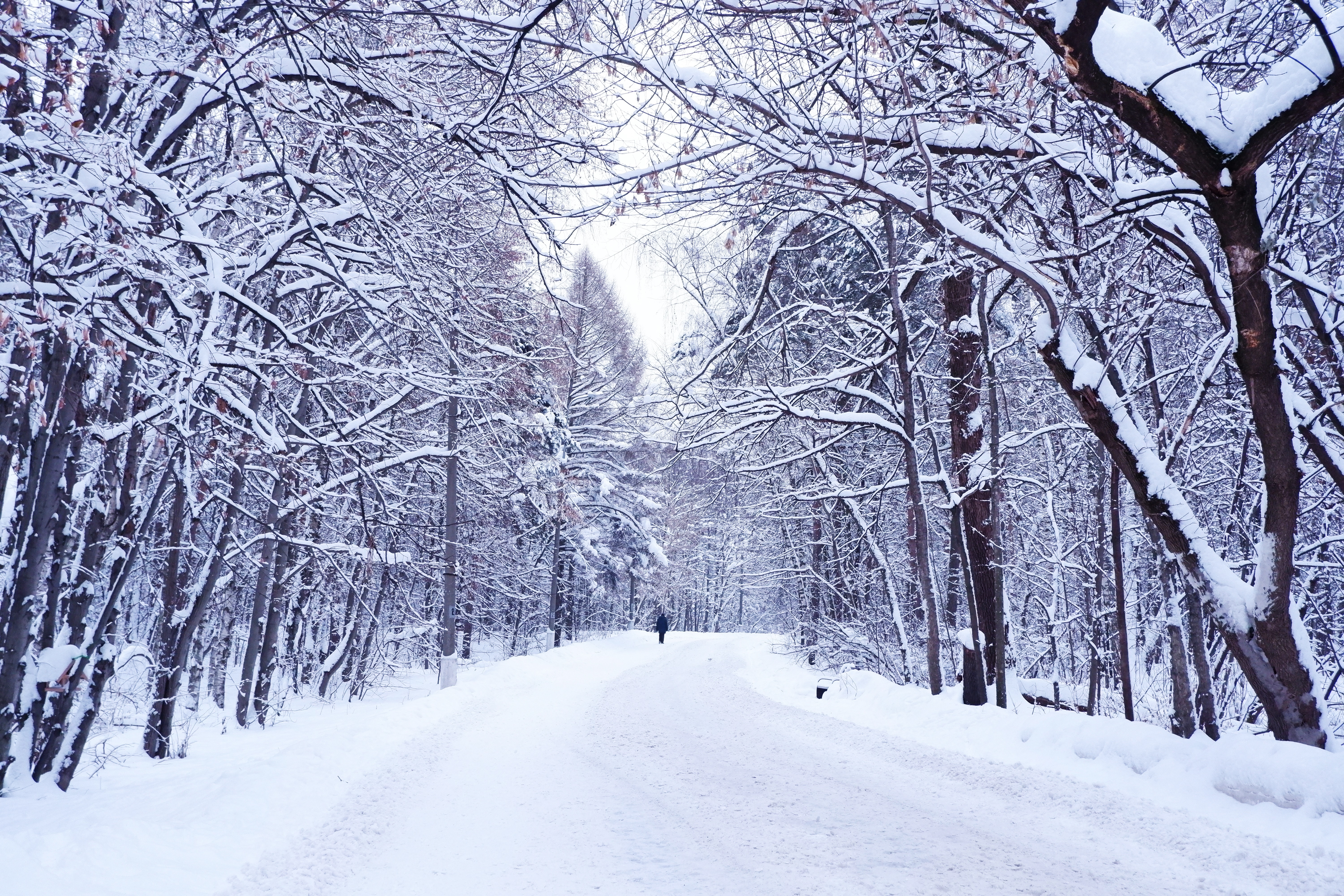