At the semi-annual meeting of the Biblical Recorder’s board of directors on Mon., Oct. 1, I shared my plans to retire as editor-president at the end of May 2019. As noted in the cover story of this print edition, I will complete eight years in this place of ministry at that time.

It has been an unbelievable honor to serve North Carolina Baptists and Southern Baptists in this role.

By the grace of God, I began ministry as a youth evangelist, served more than seven years on the staff of two churches and pastored two churches for nearly 30 years before coming to the Recorder. My plan was to eventually retire as a pastor, but our Father had another plan, which was a big surprise to me! He confirmed very clearly that I was to accept the calling to rebrand the Biblical Recorder and lay the foundation for an effective future of communication through North Carolina’s Baptist state newspaper and website.

I liken these eight years to one stage of a rocket. When that stage completes its task of taking the rocket to another level, it falls by the side so another booster can ignite and take the payload to the next level. The payload of the Biblical Recorder will be lifted by the next rocket stage under the leadership of a new editor.

I believe strongly in the mission and purpose of the Biblical Recorder. Independent journalism is an absolute necessity in Southern Baptist life. If we lose it, we will lose more than information. Our mission will be crippled by a shortage of communication that is necessary for the financial strength of the Cooperative Program and our mission offerings.

We must also be committed to policing ourselves with journalism that carries a biblical mission. We cannot depend on secular media outlets to report our news – good or bad.

In 1780, John Adams, one of America’s founding fathers and second president of the United States, said, “The liberty of the press is essential to the security of freedom in a state ….” The truth of his statement stretches beyond the secular state. A free, autonomous church also needs a free press.

I hope North Carolina Baptists will support the next stages of the Biblical Recorder’s vital ministry of communication and information.

I am not retiring from ministry. That is probably an impossible option for a God-called minister of the gospel.

After May 31, I will continue serving in Baptist churches and in Baptist life wherever God opens opportunities for ministry.

I appreciate your support and your prayers. Please pray for the Biblical Recorder’s search committee also as they do their work.

We prayed and asked N.C. Baptists to pray, so we are thrilled that North Carolina pastor Andrew Brunson was released by Turkey and is now back in the United States. Brunson was imprisoned in Turkey for almost two years over his alleged ties to an outlawed group, but was freed by a Turkish judge Fri., Oct. 12.

The 50-year-old pastor was facing terror and espionage-related charges and was detained by Turkey as part of a government crackdown following a failed coup attempt months earlier.

According to The Associated Press, he told the court in his final trial, “I love Jesus, I love Turkey. … We helped everyone – Kurds, Arabs – without showing any discrimination.”

Originally from Black Mountain, N.C., he lived with his family in Turkey for nearly two decades and led the small congregation of Izmir Resurrection Church. Brunson, who routinely denied all of the government’s claims over the course of his 18-month imprisonment, appeared at the hearing Friday wearing a black suit, white shirt and red tie, while his wife Norine watched from the visitors seating area, according to Reuters.

The Biblical Recorder reported several times that United States officials regularly rejected accusations against the American pastor as well, and amid mounting pressure, Brunson was moved from prison to house arrest in July.

Brunson was flown to Ramstein Air Force Base in Germany, a senior U.S. administration official said Friday night. After a brief stay, he returned to the U.S. aboard a military jet shortly before meeting with President Donald Trump, who had advocated persistently for Brunson’s release, leading to an intense economic showdown between the two NATO allies.

A memorable moment at the White House drew national attention when Brunson fell to one knee in the Oval Office and placed his hand on the president’s shoulder in prayer, asking God to give the president “supernatural wisdom to accomplish all the plans you have for this country and for him.”

Pray for the coming annual meeting of the Baptist State Convention of North Carolina (BSC), Nov. 5-6 and the Pastors’ Conference on Nov. 4-5. These are important gatherings that shape much of our mission. Between sessions, please drop by the Biblical Recorder’s booth to meet our staff and register for some really great giveaways. I hope to see you there.

In the last issue of the Recorder, I wrote about voting early if you are planning to attend the BSC annual meeting in Greensboro. Election Day falls on Tues., Nov. 6, during the two-day yearly event. While you can no longer register to vote at this point, if you are registered, you have options on helping you research your vote.

There are two options you need to consider. You can take advantage of early voting or cast an absentee ballot.

Early voting in North Carolina begins Oct. 18 and ends Nov. 1. If you want to vote by absentee ballot, your application for the ballot must be mailed by Oct. 30. Your absentee ballot must be submitted by mail no later than Nov. 5. If you have heard the discussions about “Voter ID” laws, you may be confused about the necessity of proper identification.

This is all you need to know: no photo ID is required to vote. If you need to confirm that you are registered to vote, contact your board of elections, secure an absentee ballot, locate your polling place or identify the candidates in your precinct, visit ncvoterguide.org or ncsbe.gov. These are government websites.

If you would like to learn the views of candidates, the North Carolina Family Policy Council provides a list of the candidates for public office at local, state and federal levels. They also publish a voter guide on major moral issues. Visit their website and order voter guides for your church or Bible study group at ncfamilyvoter.com. 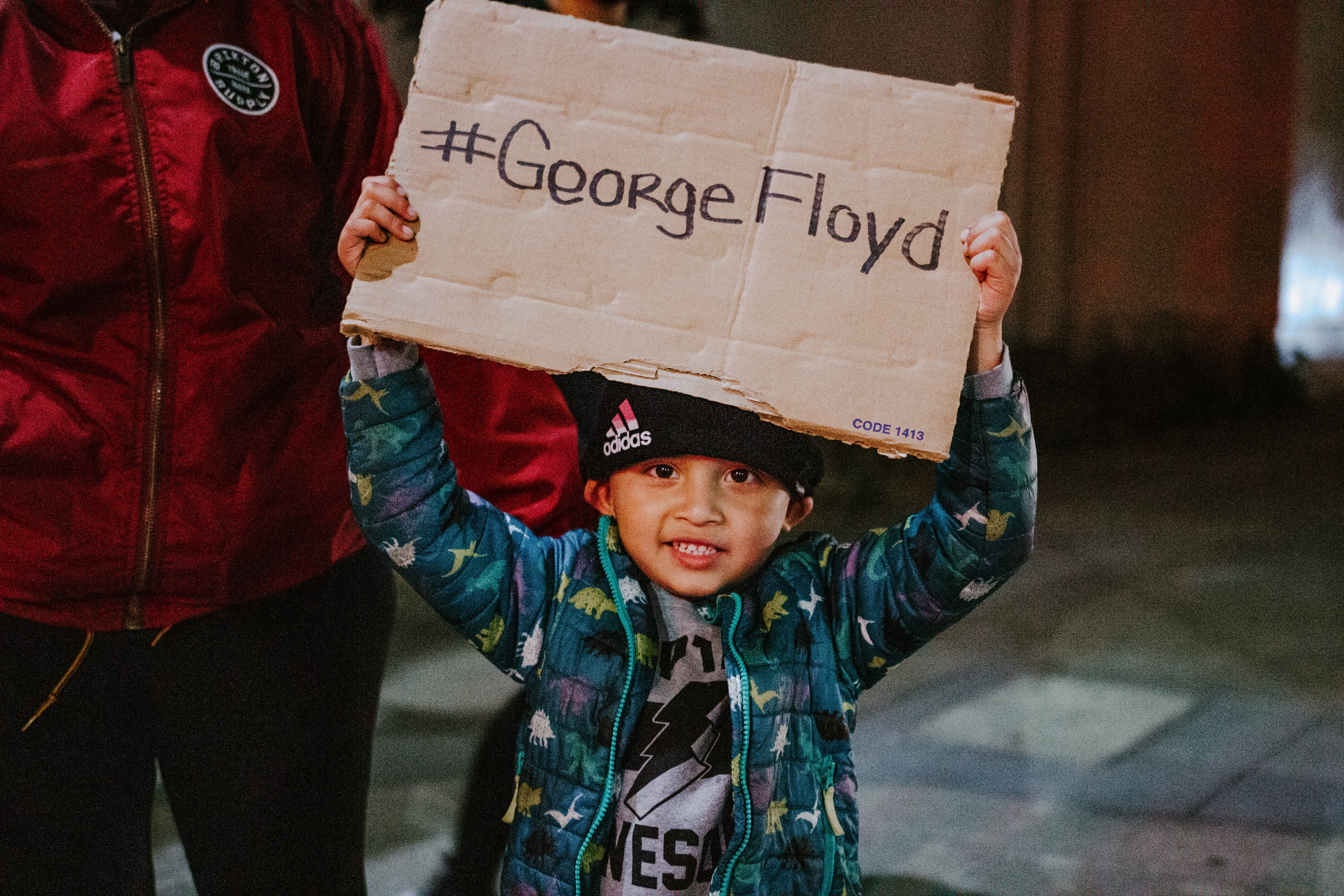 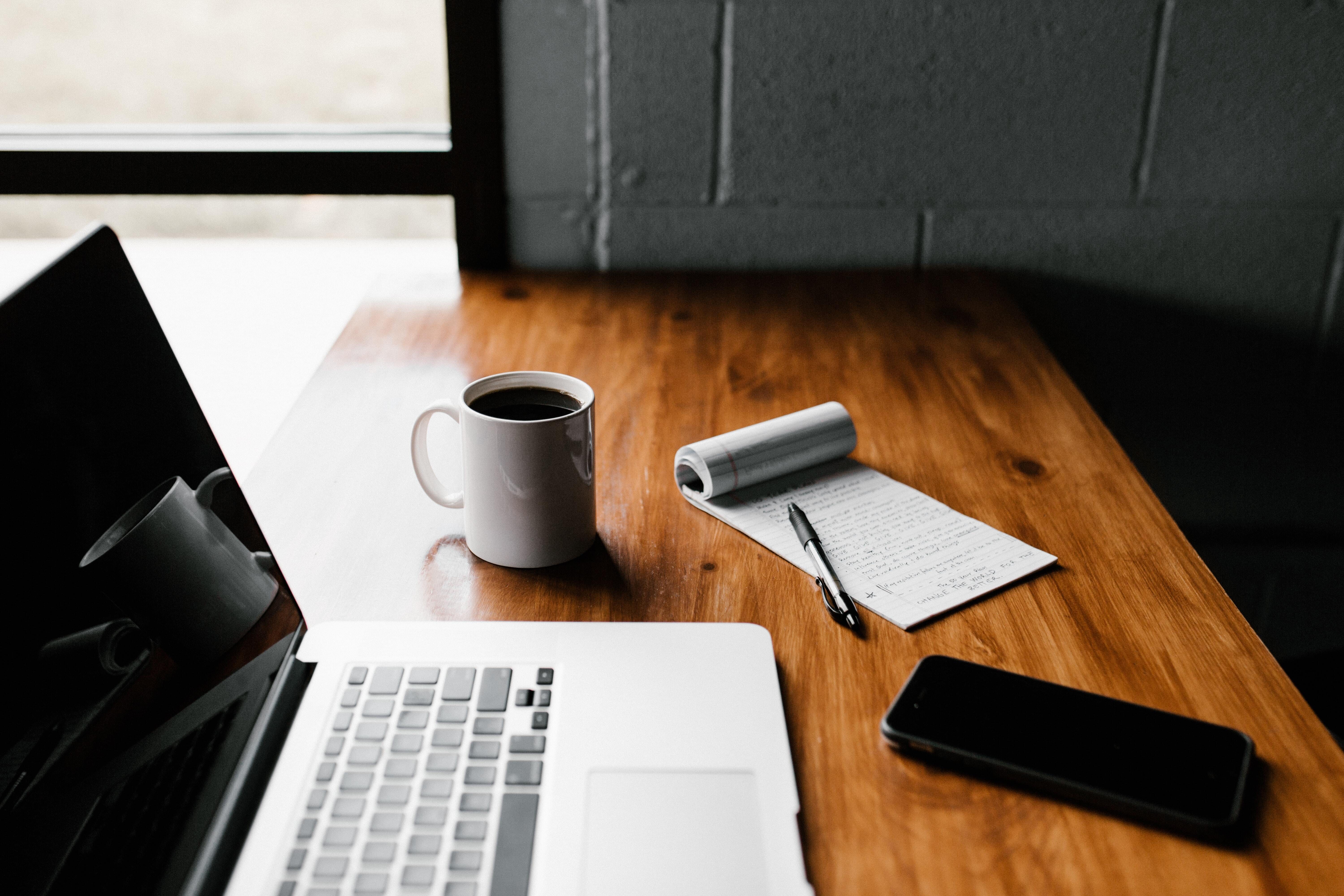