I read a lot of online articles and blogs, but I avoid the comment sections because many are filled with the verbal sewage of vulgarity, false accusations and ruthless attacks. Twitter posts, Facebook comments and other forms of social media carry their own share of violent, hostile and offensive language also.

It appears to me that Americans live with high levels of anger and, as a result, have abandoned basic civility.

In the first part of this editorial (published June 18, 2016) I raised some concerns about the need to restore civility in public conversation and behavior. I shared part of Mark DeMoss’ story that described his concerns about the lack of civility, especially in the political arena. He is the founder of DeMoss, a public relations firm based in Atlanta, Ga., that specializes in faith-based organizations.

You may recall news reports that DeMoss stepped down from the executive committee of Liberty University’s board of trustees in April citing differences with the school’s president over the public endorsement of presidential candidate Donald Trump. He told The Washington Post that Trump’s uncivil behavior was a rejection of the university’s values and those of its founder, Jerry Falwell Sr. DeMoss declined further comment on the rift.

DeMoss told me why he launched The Civility Project in 2009, then closed down the effort two years later.

While he is still passionate about civility, the main reason DeMoss dissolved the project was the lack of time to do it right and make it successful. “I think we were successful in some ways, but either I needed to put more money and staff into the project or dissolve it. I didn’t want to do it half-way,” he said.

“I didn’t dissolve it because only three people signed the pledge. The fact that only three signed it would be a compelling reason to keep going,” he added.

There are serious long-term consequences to unchecked incivility, according to DeMoss.

“I think there is a dumbing down of society to the point where fewer people can make an articulate case for something. All they can do is shout and hurl insults,” he said. “Condoning incivility is equivalent to saying ‘Anything goes.’

“As a parent, if my children see me behave in an uncivil way to a waiter in a restaurant, or an employee at the Delta ticket counter, or somebody in traffic, how would I punish my child who treated their teacher or another student the same way? I look at television and a presidential candidate is calling other people ‘losers’ or ‘morons.’ I don’t see anything good in that. I don’t think it’s a big leap to move from common incivility to violence. Incivility says if I don’t get my way, I will resort to any tactic to get my way.”

The current political climate is puzzling to DeMoss. He said politics as a whole “may be one of the worst examples of incivility we see today. … I couldn’t have a successful PR firm and behave the way a lot of people do in politics. Nobody would hire me, and nobody would work for me, frankly.

Surprisingly DeMoss finds a refreshing exception in the weekday television show “Morning Joe” on MSNBC. He admitted that most readers of the Biblical Recorder are not likely to watch the show, but he calls it a “shining example of civil debate and disagreement.” The program has a panel of liberals and conservatives, and for three hours in the morning it carries what he calls, “the best political conversation on television in my opinion.”

I asked DeMoss if he considered reviving The Civility Project. Yes, he has thought about it, but he said, “I still have the dilemma of time and attention to devote to it. … All I was trying to do was to generate some conversation and debate around the subject, and we did accomplish that, but it could use a lot more. The thing I am most disappointed about in not continuing is I do know there are a lot of people who feel like me, but don’t know what to do. It’s a pretty helpless and hopeless feeling.”

Those who favor civility are “swimming upstream” according to DeMoss. “But I think there was a day when you would have been swimming upstream if you behaved like Donald Trump.”

Institute for Civility in Government

There are other people that share DeMoss’ concerns. I spoke with Cassandra Dahnke about her leadership at the Institute for Civility in Government (IFCG), based in Houston, Texas (instituteforcivility.org). Dahnke and Tomas Spath are Presbyterian ministers who founded the organization.

“When we launched in 1998 nobody could understand why we were concerned about civility,” Dahnke said. “People said, ‘Why don’t you work on something important like hunger?’ We said if we can’t talk with one another, we can’t do anything else.”

The institute’s website says they “interact directly with elected officials, staff, and constituents, offering models that cut through partisan noise by emphasizing active listening, tolerance, and the importance of claiming one’s own needs without degrading the needs of others.”

It is not affiliated with a specific religion or faith group, and does not take a position on issues. “In the context of faith we remind people that Jesus said to ‘love God with all of your heart, soul, mind and strength and to love your neighbor as yourself.’ I cannot find a single exemption to that in scripture,” she added.

The organization believes the big problems of the day demand that people engage with each another in a civil way. “This is fundamental to our life together in community,” Dahnke said. “We have to be able to do this because we know we are not going to agree. Whether you are talking about the color of the carpet in the sanctuary or how to do Social Security, we have different ideas, and we’re not going to agree. But we have to be able to talk with one another rather than just bashing one another.”

They developed a definition. “Civility is claiming and caring for one’s identity, needs and beliefs without degrading someone else’s in the process.”

People do not have to agree on everything, she said, but we have to find a way to explain our differences and move forward without getting submerged in destructive battles with each other.

IFCG leads workshops, seminars and student forums. They resist the temptation to be a watchdog organization that points out when people are misbehaving. When this principle is explained to elected officials, their faces show instant relief, said Dahnke.

She tells leaders, “You’re adults and you already know if you’re behaving in a civil way or not. People recognize civility when they see it, and they know when it is missing.”

Elected officials are afraid of committing to a pledge, she explained, because they know it will be used against them. They resist watchdog groups because they are keenly aware of their own imperfect human nature. So IFCG avoids both strategies.

“Our goal is to create a national movement so that we shift the culture from one of antagonism to one of mutual respect,” she said. They hope people who act badly will become the exception rather than the norm.

According to Dahnke hundreds of grassroots organizations have sprung up across the country with the goal of promoting civility. Most are on university campuses or in small communities. They are not typically Christian organizations, but are good-hearted people that want to promote basic standards of civil behavior.

One of those groups is Speak Your Peace, The Civility Project (dsaspeakyourpeace.org). Their key message is to promote nine simple tools for practicing civility from P. M. Forni’s book Choosing Civility: Twenty-five Rules of Considerate Conduct. Forni is one of the six board members for IFCG. Often called “the guru of civility,” he is cofounder of the Johns Hopkins Civility Project and a long-time professor at Johns Hopkins University.

Speak Your Peace has been influential in the passage of resolutions on civility in several cities and towns. Their goal is to promote civil discourse in local governments and help cities find positive resolutions to community issues. The movement focuses on nine tools of civility: pay attention, listen, be inclusive, do not gossip, show respect, be agreeable, apologize, give constructive criticism, and take responsibility.

While I do not believe these nine tools are the best statements of biblical civility, they clearly embrace biblical values. I commend individuals and organizations who are motivated to encourage decency in conversation and behavior.

But I am concerned that those of us who are committed to live by biblical standards are not doing more to lead the way in this discussion. Civilization is rooted in biblical values. All of the basic standards of civilized behavior are biblical in nature. Without these standards of decency, barbaric behavior flourishes. I believe that is exactly what we are now witnessing. What are we going to do about it? 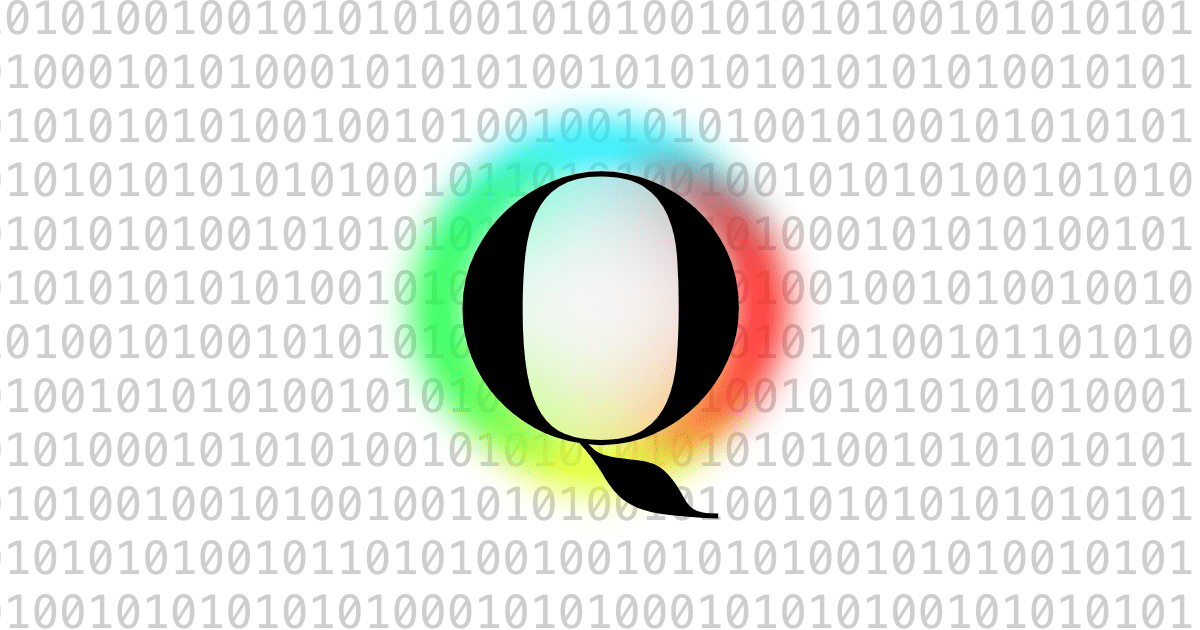 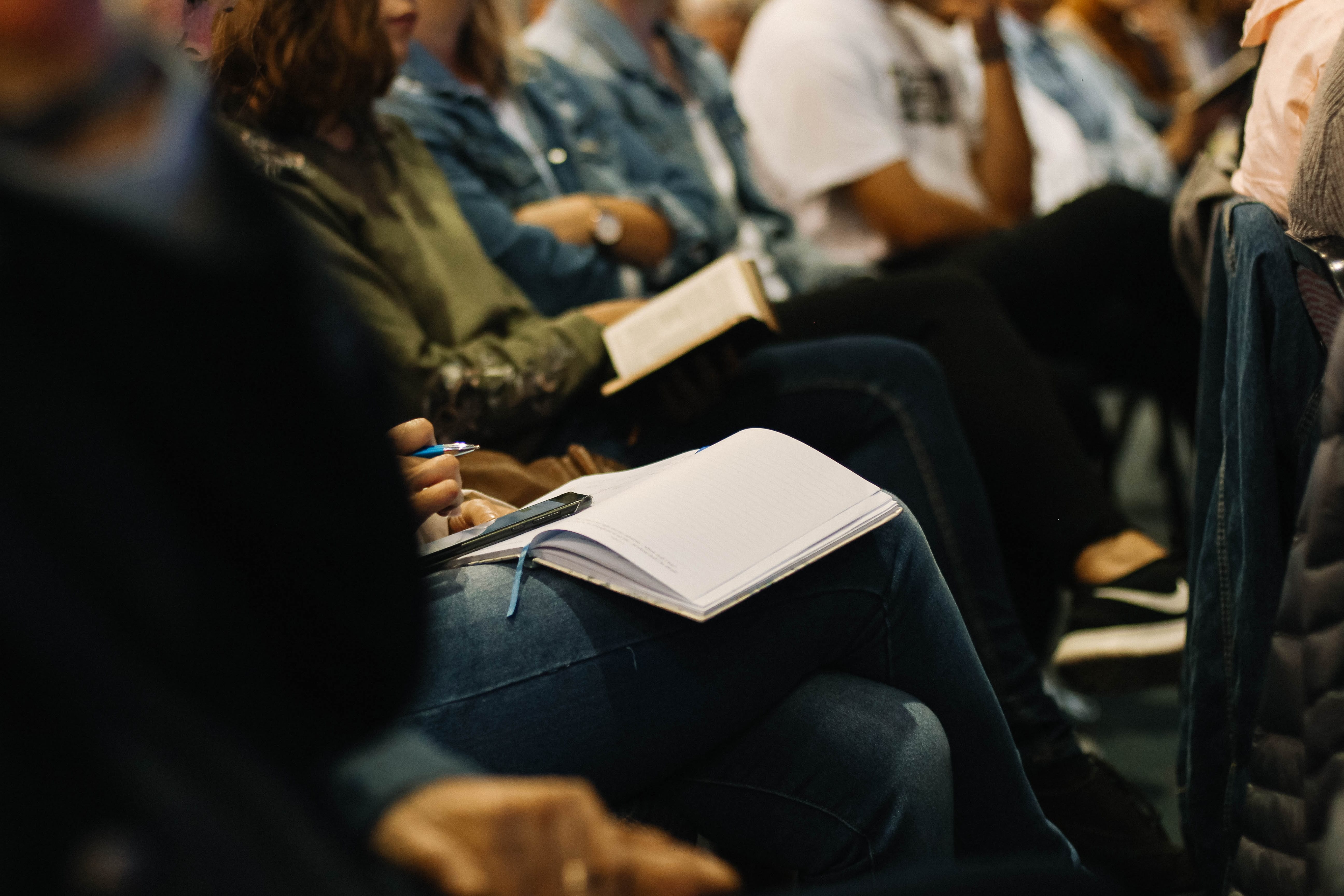